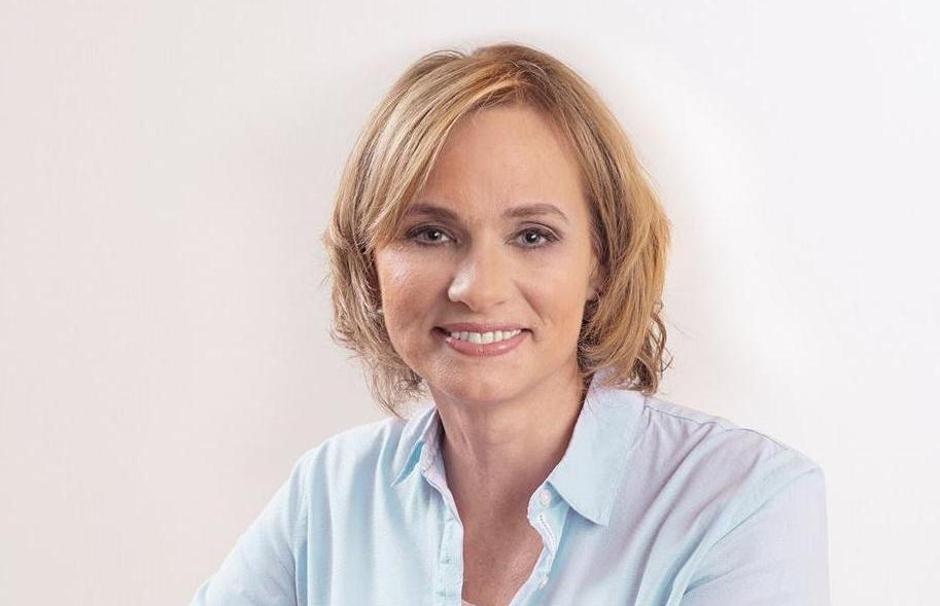 A Chilean politician of Croatian heritage could be the next President of Chile.

Carolina Goic Boroevic (44), who is a second generation Croatian, is the President of the Chilean Christian Democratic Party (PDC) and is their Presidential candidate in the Chilean general election which will take place on 19 November 2018. 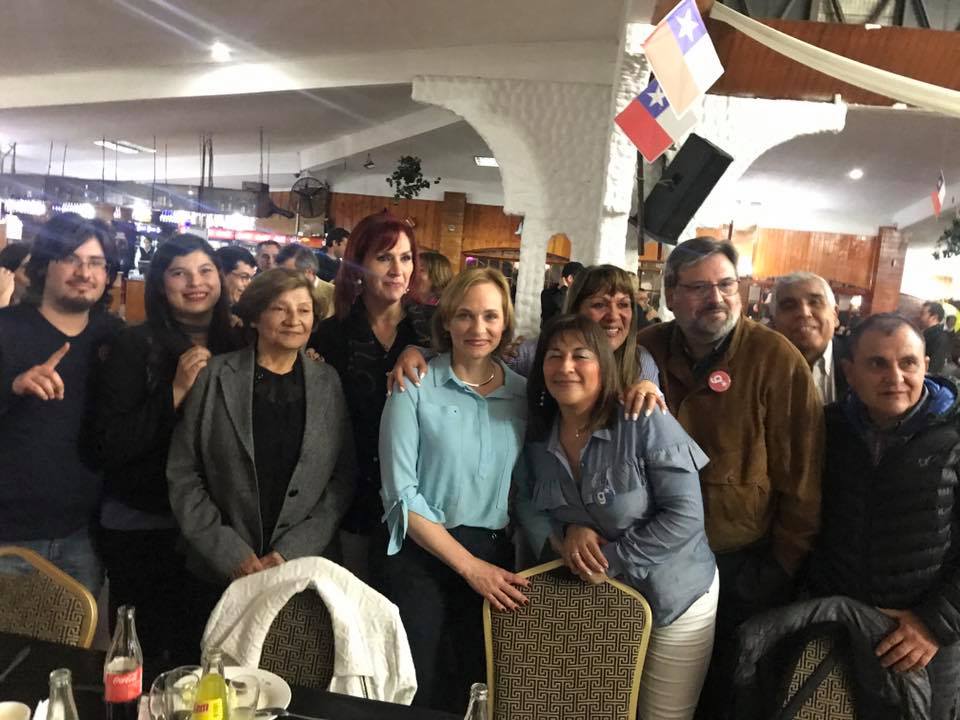 In May this year, the PDC officially registered her candidacy before the Electoral Service of Chile.

The PDC is one of the country’s largest political parties, controlling some 16% of both houses of Congress. 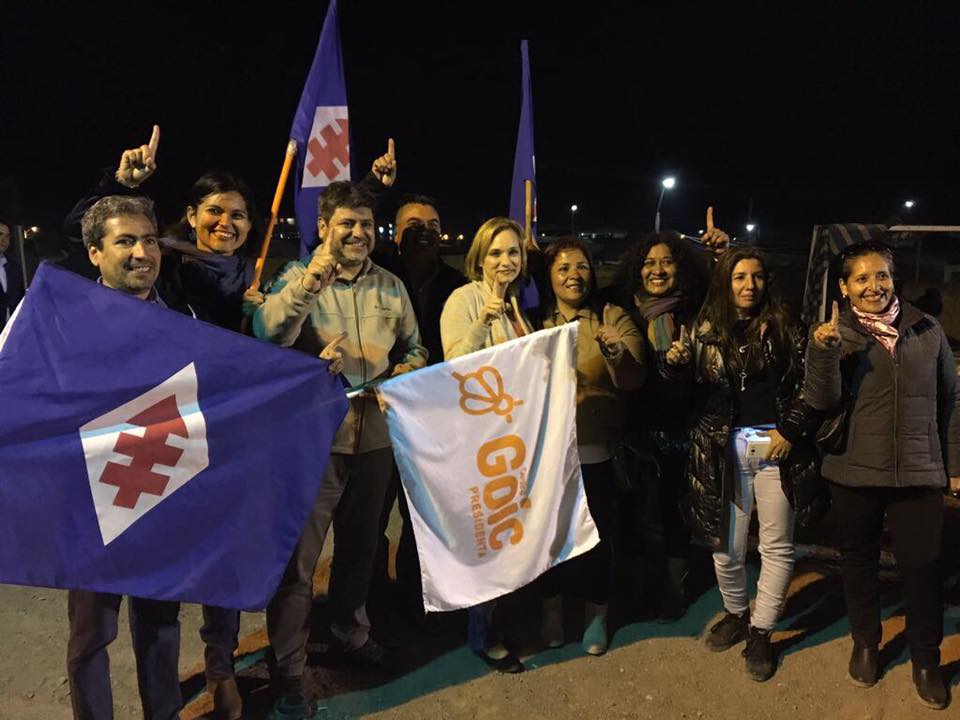 Goic Boroevic, who is also a lawyer by profession, became a Member of Parliament at the age of 33 on the Democratic Party’s list.

Goic Boroevic will have her work cut out, however, to be voted in as Chile’s next President as conservative Sebastian Pinera is ahead of his rivals in the latest polls. Chile’s current President is Michelle Bachelet. 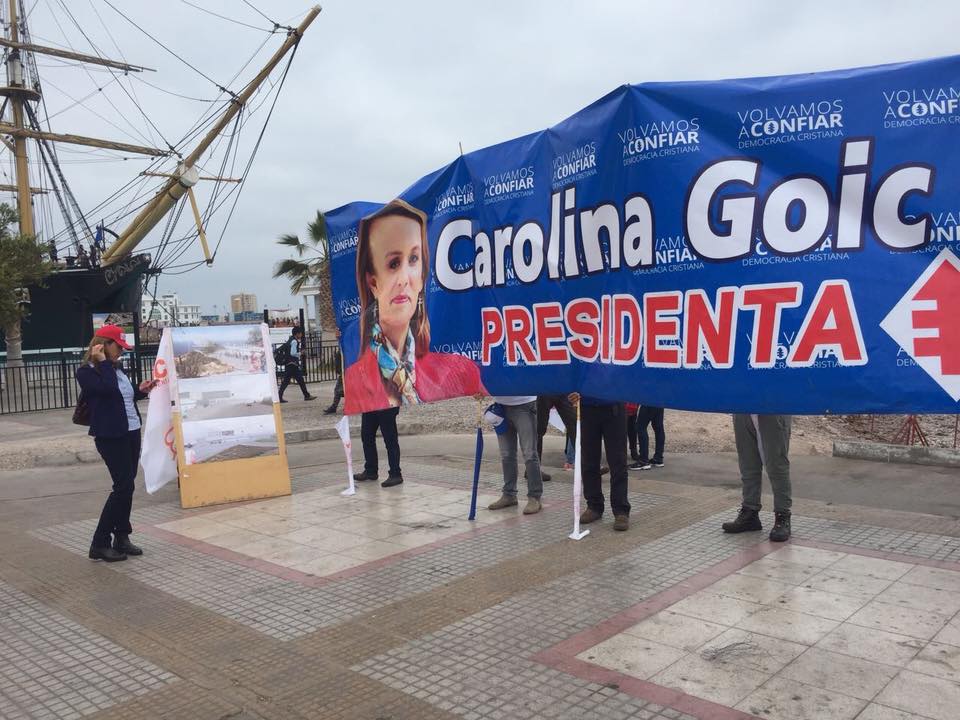 There is a big Croatian community in Chile with most emigrating there from the Croatian island of Brač at the end of the 19th and start of the 20th centuries.