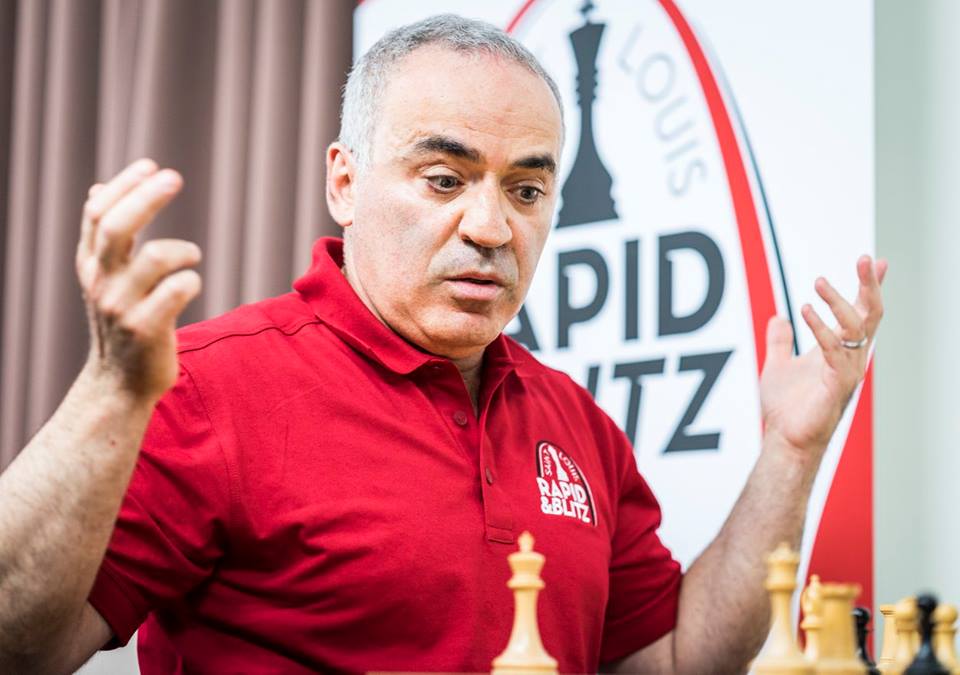 Former world chess champion Garry Kasparov has come out of professional retirement for a one-off tournament in America – playing under the Russian and Croatian flag.

Kasparov (54) was given a wild card to compete in the Rapid and Blitz tournament against nine of the best players in the world in St Louis, Missouri held this week.

Kasparov, who became the youngest ever undisputed World Chess Champion in 1985 at age 22 and was ranked world No. 1 for 225 out of 228 months, has Russian, and since 2014, Croatian citizenship. 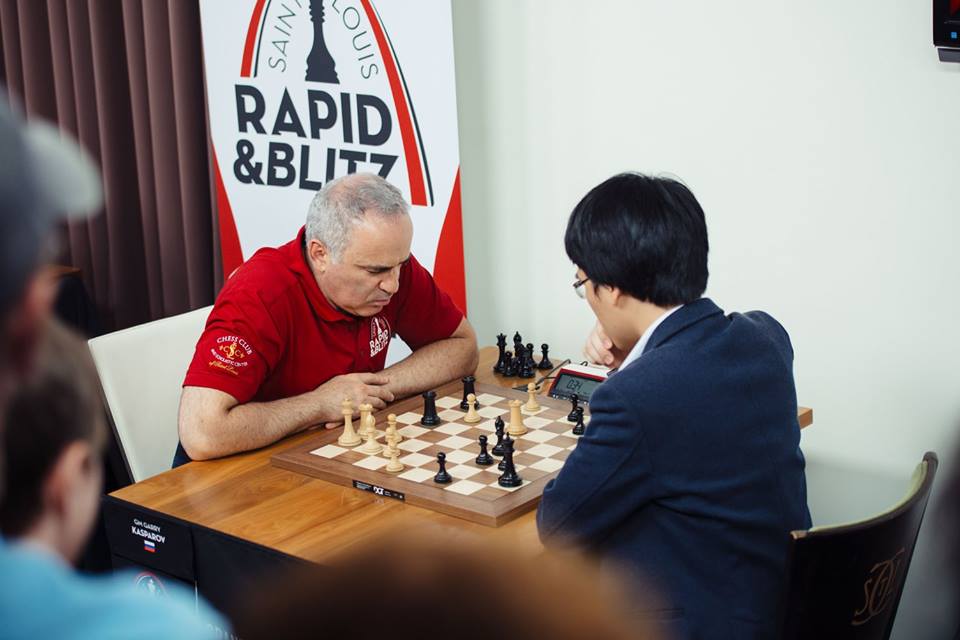 At his first tournament in 12 years he played under both the Russian and Croatian flag, The New Yorker reported.

The chess great was given Croatian citizenship for ‘his prominent role he played during the 1990’s homeland war and his lobbying for Croatia and Vukovar’. Kasparov spends most summers in the Dalmatian town of Makarska and has a good understanding of the Croatian language.

In his comeback tournament this week, whose format required players to make moves much faster than in the ordinary game, he found the going tough. 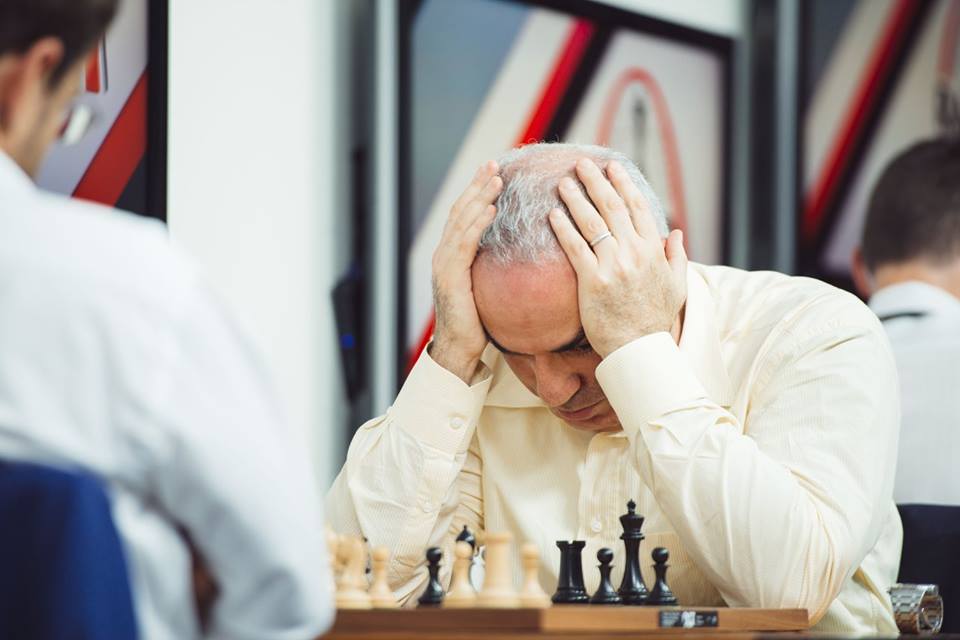 He lost his first game to Sergey Karjakin but scored 5.5 points in the remaining of the games.

He then beat Leinier Dominguez, Hikaru Nakamura, and Fabiano Caruana and drew the rest of the field, finishing in 8th place.