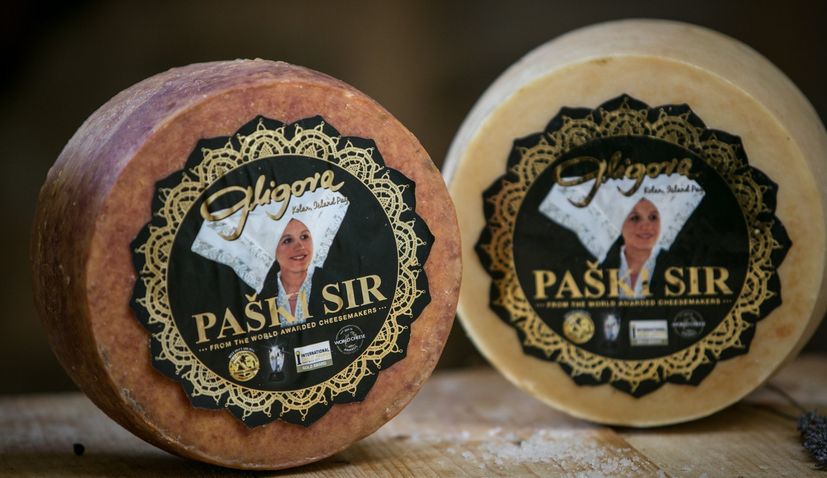 More good news from leading Croatian cheese producer on the island of Pag. Five cheeses from Sirana Gligora have won awards at the 2021 Great Taste Awards in the UK.

The annual Guild of Fine Food competition in the UK judged more than 14,000 entries, 355 judges took part, and less than 2 per cent of them received the best three-star rating. Two-star awards were also given for 1,138 products, and 4,027 received a one-star rating. 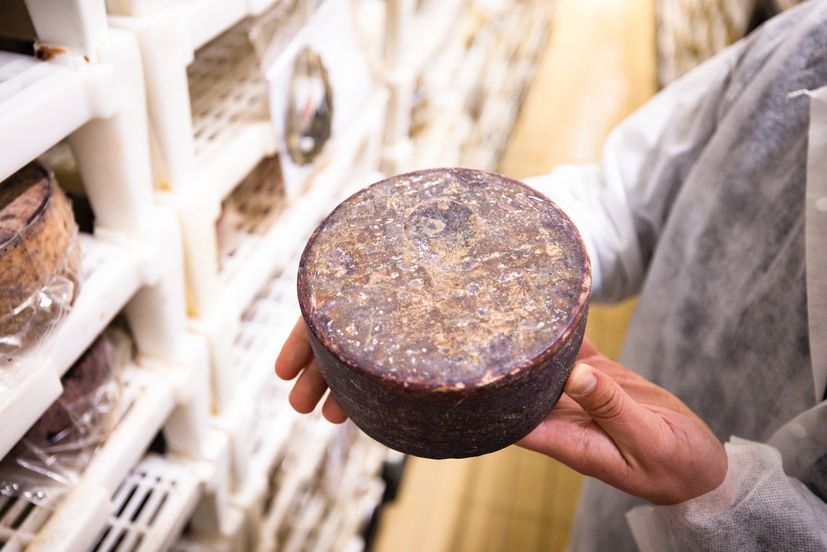 “Attractive, aged cheese with a good contrast of crust and cheese dough. A well-groomed cheese that manifests itself in nutty, sweet, sour and flavours and caramel flavours that lead to the pleasant acidity typical of sheep cheese of this age. The cheese we want to eat!,” one of the judges stated about the extra old Paški sir.

Šime Gligora, the owner of Sirana Gligora, said: “We are very pleased with the awards as a confirmation of the effort, dedication and quality of work of all employees of the cheese factory. This is a common success for all of us and an additional impetus for the future. I would like to thank all the customers who have recognised our quality before these awards and regularly trust us with their purchases.” 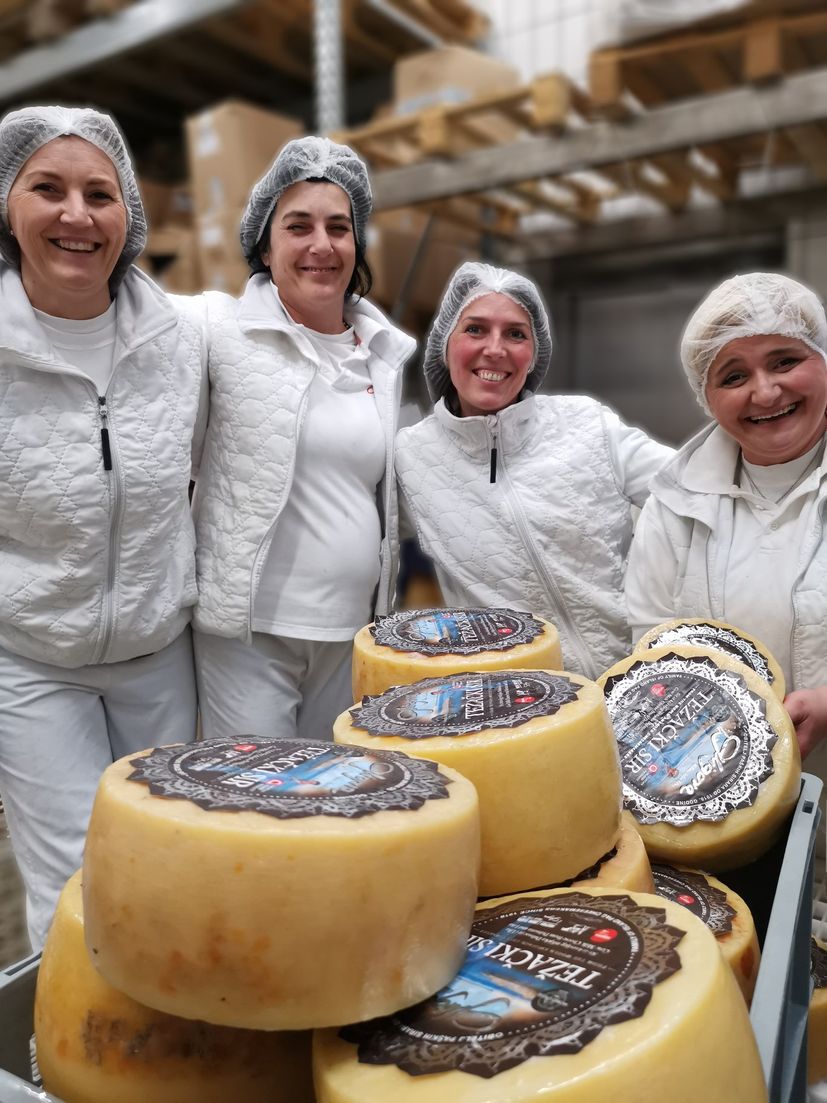 The Great Taste Awards organised by the Guild of Fine Food, has been described as the ‘Oscars’ of the food world and the ‘epicurean equivalent of the Booker prize’. 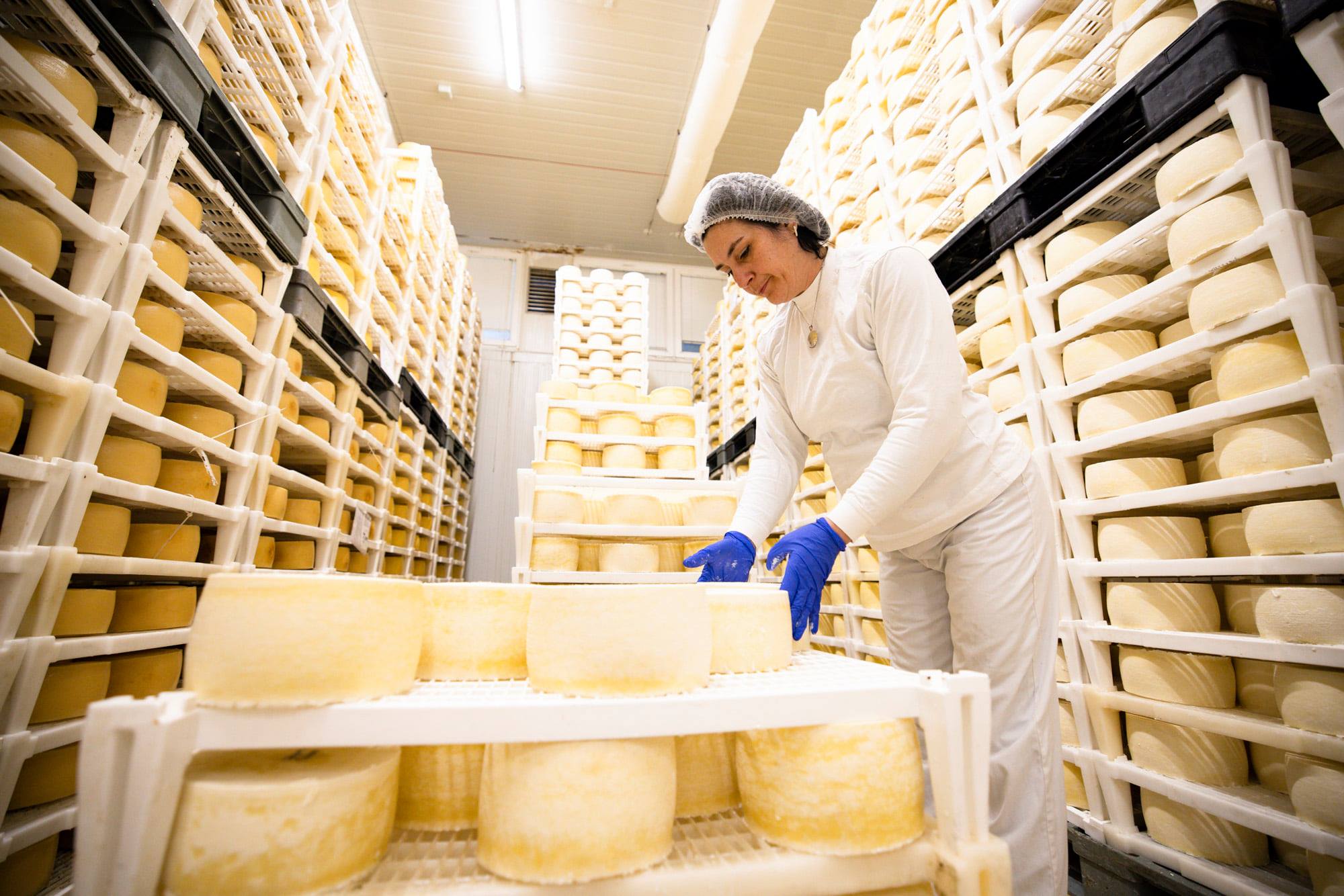