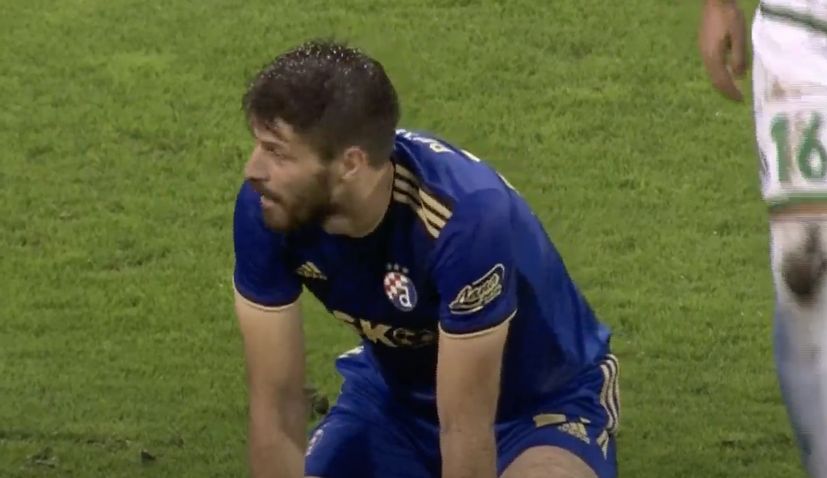 ZAGREB, 20 July 2021 – Croatian champions Dinamo Zagreb have won the first leg of their second qualifying round of the UEFA Champions League.

Dinamo Zagreb beat AC Omonia from Cyprus 2-0 in the first leg of their their second qualifying round tie at Maksimir stadium in Zagreb tonight.

After a quiet and uninspiring first half, Dinamo would eventually take the lead in the 65th minute.

Midfielder Lovre Majer would gather the ball in an attacking position on the right hand side and cut inside, beating one AC Omonia defender before firing with his left foot into the back of the net.

Dinamo made it 2-0 in the 81st minute when Kristijan Jakić headed home from a short corner from Majer.

The victory came at a cost for the home side as both captain Arijan Ademi and Croatian international Luka Ivanušec forced off the field with what looked like serious injuries.

The second leg will be played in Cyprus next Tuesday on 27 July 2021.

Dinamo had advanced to the second round after beating Iceland club Valur 5-2 win on aggregate.