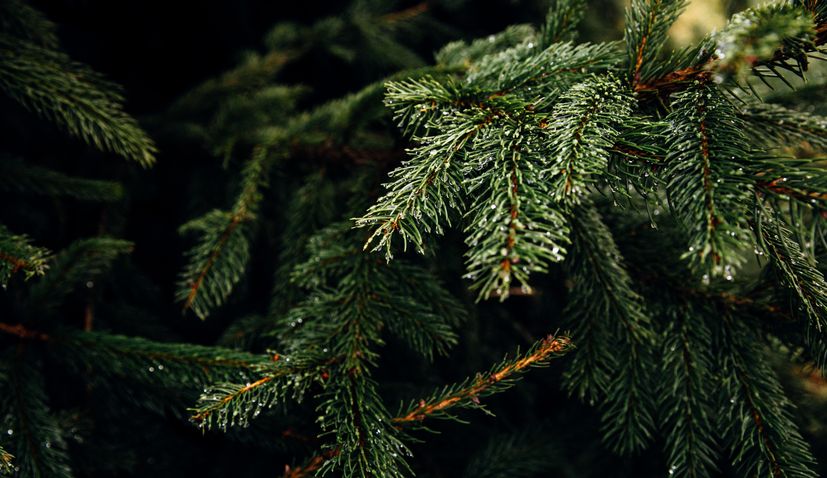 In Croatia, there are 1,000 producers who sell their Christmas trees on the domestic market, the HGK said.

“According to State Bureau of Statistics data, our producers put more than 200,000 trees on the market last year,” said Dragan Kovacevic, the HGK vice president for agriculture and tourism.

Given the high number of domestic producers, the export potential is significant, notably when one considers that only 310 trees were exported last year, and only to Bosnia and Herzegovina, at the total value of €3,100, he said.

He called on consumers to buy live Croatian trees this year.

Christmas trees can be produced and sold only by natural and legal persons entered into the register of Christmas tree suppliers, the biggest being the Hrvatske Sume forest management company, the HGK said.

About 7,300 trees were sold last year, mainly to domestic shopping malls, he said.