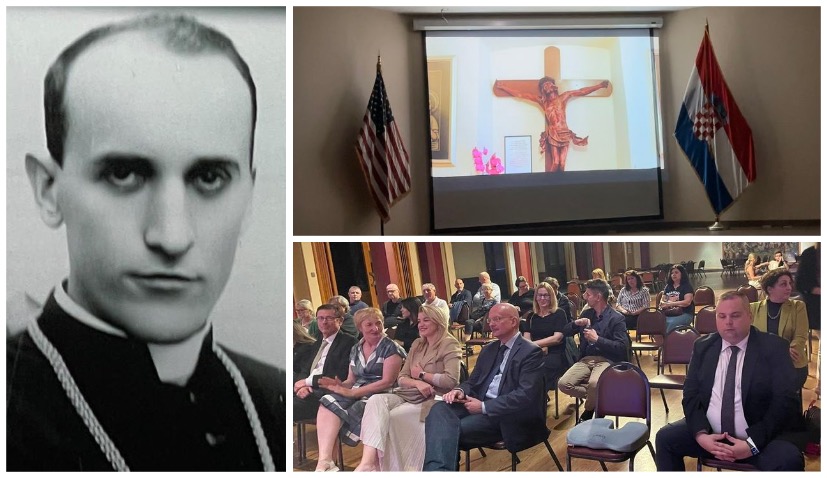 The screening of the documentary Stepinac: Cardinal and his Conscience, directed by Višnja Starešina, is touring many American cities where there are Croatian communities.

On Tuesday, June 14, a screening was held in New York in the hall of the Croatian Parish of St. Cyril, Methodius and Raphael. Considering it was a working day, a significant number of Croats living in and around New York attended.

Fr. Nikola Pašalić greeted the parishioners and guests present, thanked them for this praiseworthy event which is very important for the Parish because the Croatian School and the folklore group that are part of the Parish are named Cardinal Stepinac. 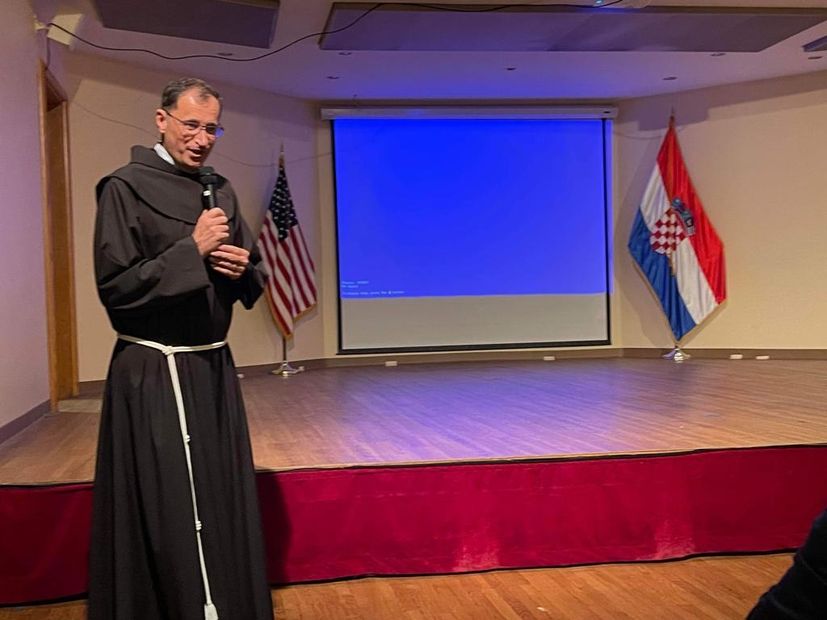 The Ambassador of the Republic of Croatia to the USA, Pjer Šimunović, then addressed the audience and praised Višnja Starešina for her enormous efforts and commitment to find out the real truth about Cardinal Alojzije Stepinac, about Croatia and the creation of Croatia in general. He especially thanked the guest of honor, Dr. Esther Gitman, who has been fighting all her life to prove the truth and innocence of Cardinal Stepinac for all the misdeeds that the former regime charged him with. He also pointed out that Croats in the diaspora had the most faith in Cardinal Stepinac, especially in America and New York, where an American school is named after Blessed Cardinal Stepinac.

Višnja Starešina thanked everyone who was able to attend the screening of the film and, among other things, emphasized that the plot of the film about the life of Cardinal Stepinac, who saved a large number of Jewish children during World War II, opposing the then NDH Government. Tito and the Communists sentenced him to 16 years in prison and blackmailed him into renouncing his faith and his Catholic Church. He did not want to renounce his faith, he told them that his conscience was clear and that he stood firm with the Lord God, and God is love. The trial of Blessed Cardinal Stepinac was a trial of the Catholic Church that the Communists wanted to destroy. Višnja Starešina is a Croatian journalist, publicist, and author of many documentaries. She has won many awards, one of which is the Audience Award at the Croatian Film Days 2011 for the film Zaustavljeni glas.

Many participants in the film talk about their experience with Cardinal Stepinac, and one of them was Dr. Esther Gitman an American historian of Jewish descent and Holocaust expert in the former Yugoslavia. Dr. Esther Gitman, accompanied by her husband, also presented her book Alojzije Stepinac – Pilar of Human Rights. The film is about Cardinal Stepinac’s attitude towards Ante Pavelić, Josip Broz Tito, Edvard Kardelj and his rescue of Jews in the Independent State of Croatia and his faith in God for whom he died honorably.

The film premiered on HRT 2021 on the day of Blessed Alojzije Stepinac. 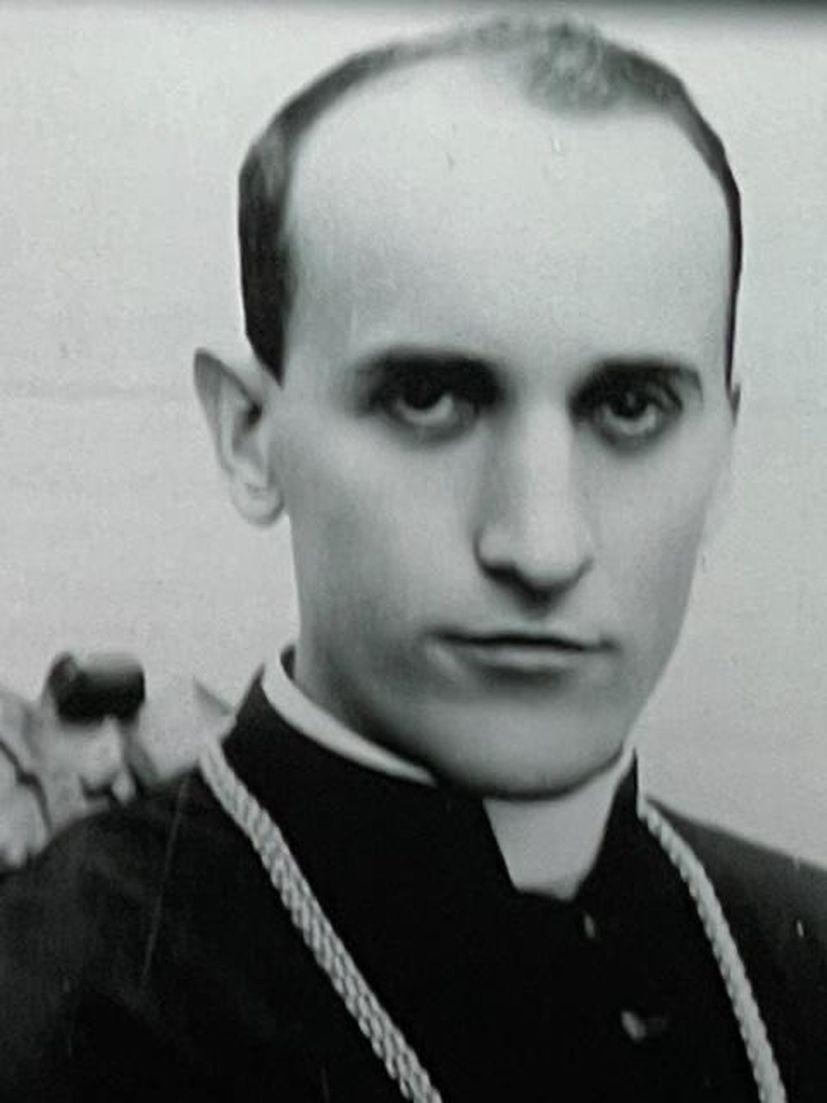 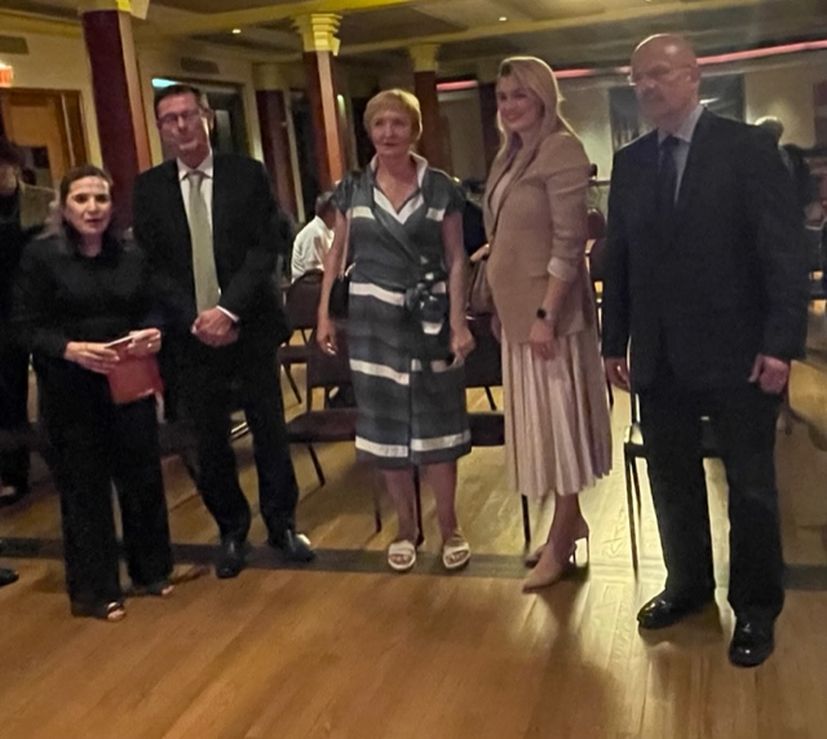 “Distinguished guests were happy to spend the evening in the company and positive atmosphere with Croats from the Croatian Parish in Manhattan and thanked for the hospitality and emigrant love for their homeland Croatia,” organisers said.