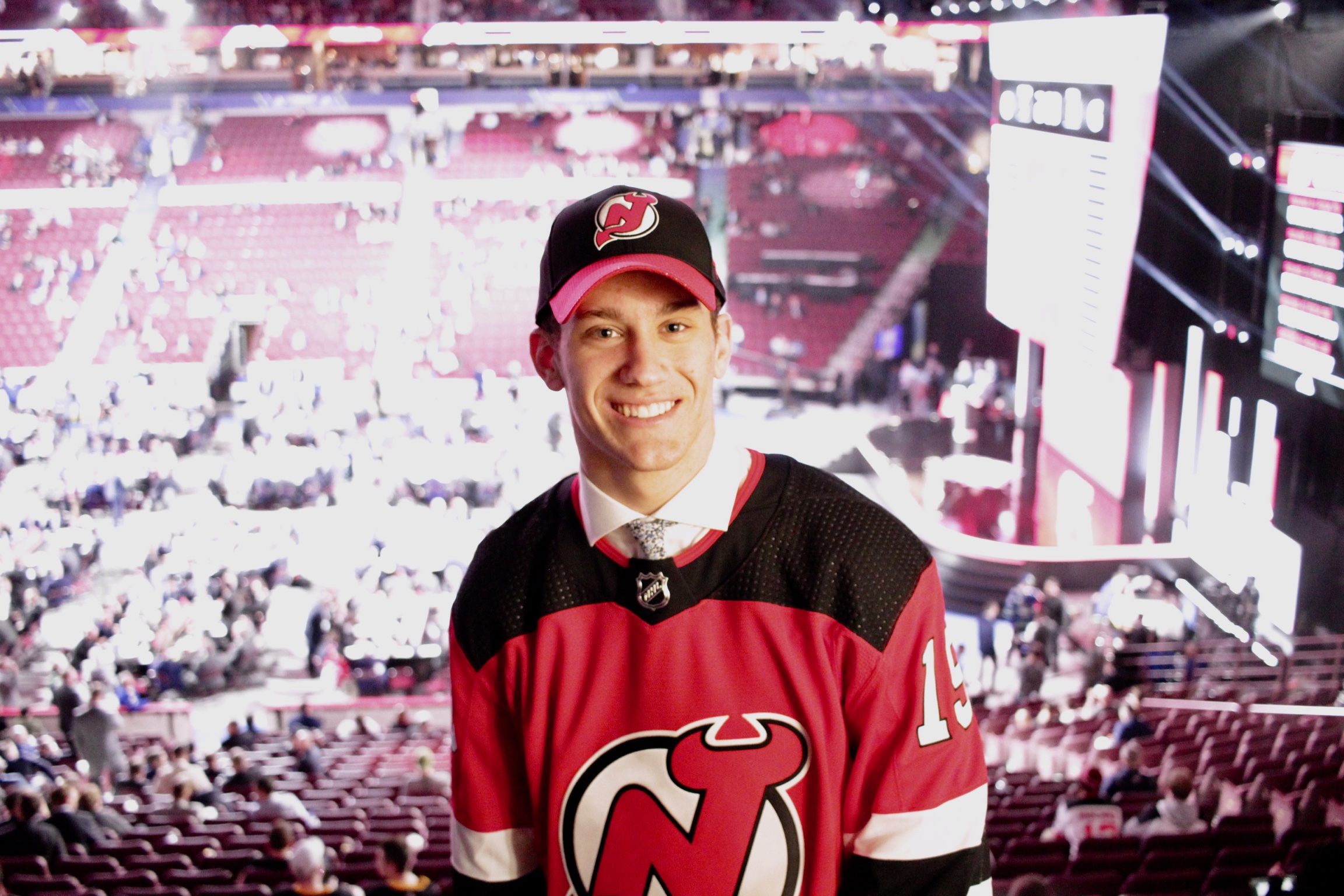 “I am extremely honoured and excited to sign my first NHL contract with the New Jersey Devils. Thank you to everyone who has helped along this journey,” the 19-year-old announced on Instagram today after signing the 3-year entry-level contract.

Players under 25 years of age must sign a two-way entry-level contract for their first NHL contracts.

These contracts follow the NHL minimum salary guidelines, but they also have a maximum salary cap. For players between age 18-21, entry-level contracts must be for three years.

Vukojević was drafted in the 2019 NHL Entry Draft in the 3rd round with the 82nd pick to the New Jersey Devils.

The 6’3″ 212lbs defensemen is from Oakville, Ontario and played most recently for the Kitchener Rangers in the OHL and this season for the Binghamton Devils in the AHL.

Vukojević also played for the U18 Canadian National Team, where he competed in the IIHF U18 World Championship, finishing in 4th place. Before that, he competed at the Hlinka Gretzky Cup, where Team Canada won Gold.

Michael’s father, Miroslav, is from Slavonski Brod in Croatia, and his mother, Ana, has family from Ljubuški. Their families emigrated in the 60s and 70s to Toronto. Michael also has a brother, Matthew, and a sister, Rebecca. 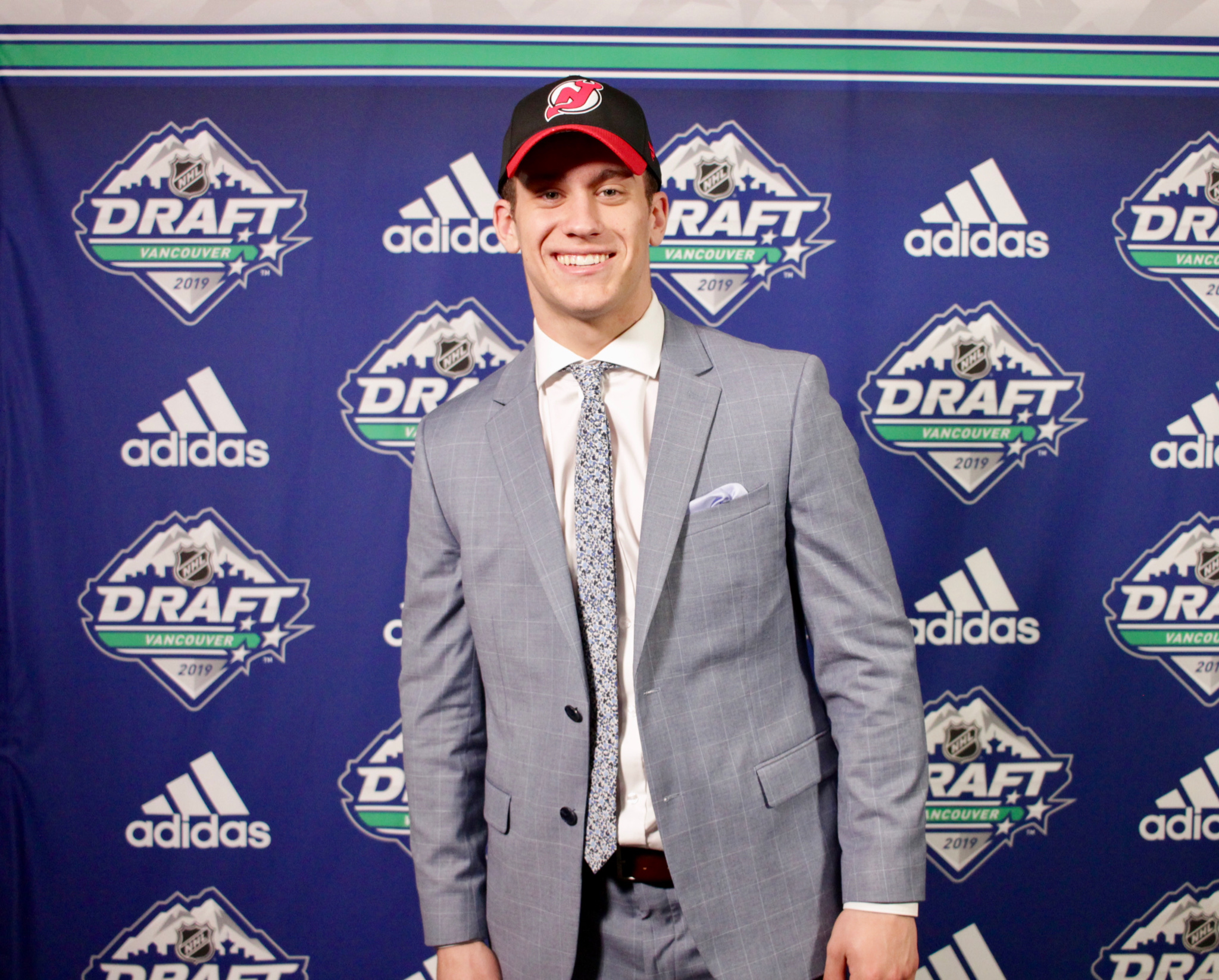 Croatia has produced two NHL players  – Joel Prpic and Borna Rendulić but there have been a number of people with Croatian heritage over the years who have played in the NHL, including Frank and Peter Mahovlich, Joe Sakic, Marc-Édouard Vlasic and Marty Pavelich.

Pavelich’s brother, Matt, officiated in 1,727 regular NHL season games before retiring in 1979. His career spanned over three decades and was second longest in league history.