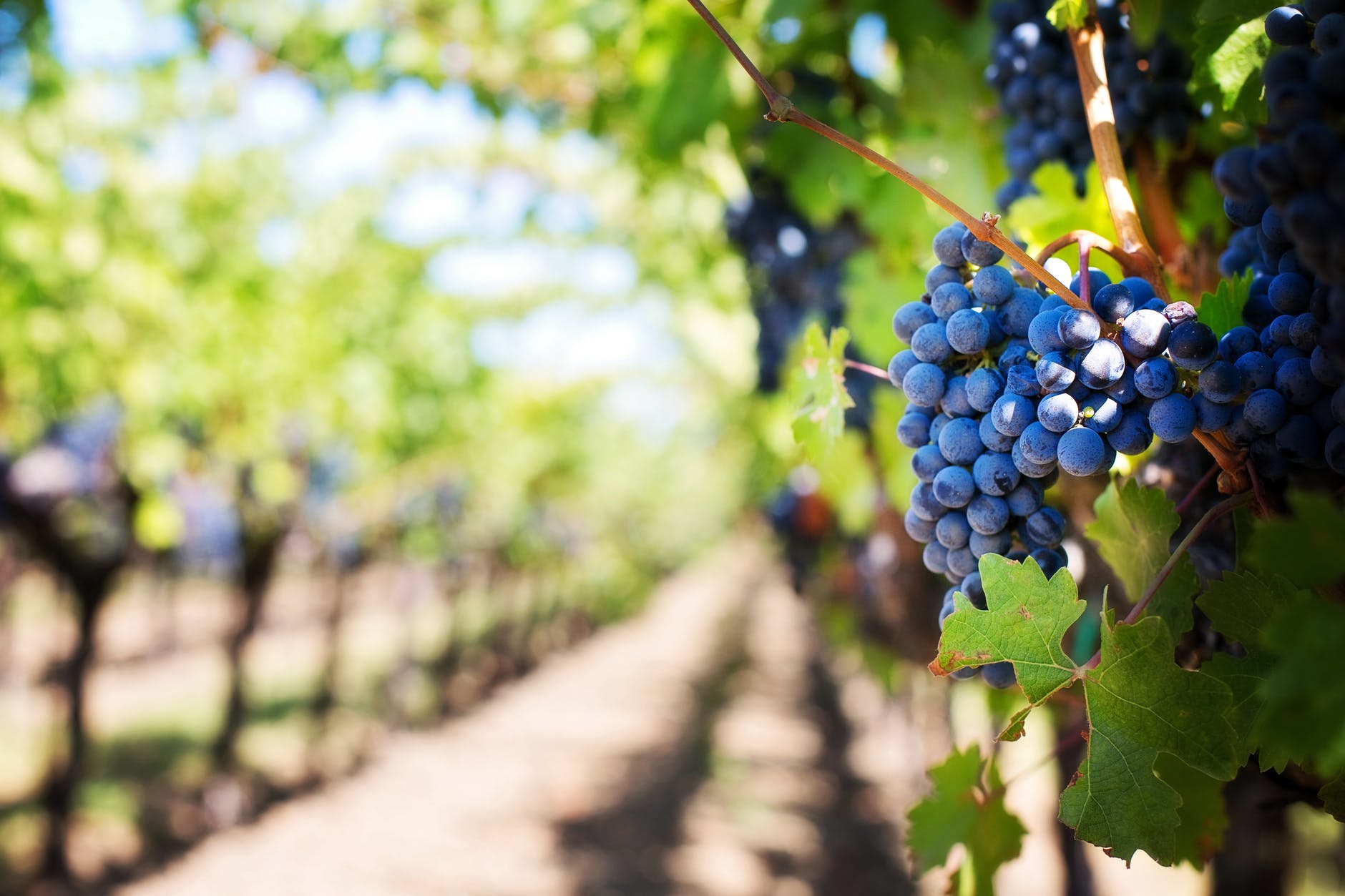 ZAGREB, May 31 (Hina) – The Croatian Chamber of Commerce (HGK) has called on the Agriculture Ministry to amend the so-called wine envelope in order to help the viticulture and winemaking sector by allocating most of the HRK 43 million grants to be used to distill surplus wine and thus reduce unsold stock.

The HGK said last Thursday that the crisis caused by the coronavirus had strongly impacted the sector of viticulture and winemaking, too.

A survey conducted by the Chamber’s Association of Wine Producers has shown that there are problems with the sale of about 50% to 60% of wine stock, and it is expected that sales will go down by up to 80% in the first six months.

“The Chamber has proposed that the biggest part of the HRK 43 million grants be allocated to reduce the unsold stock by distilling surplus wine,” said the vice-president of the HGK Agriculture and Tourism Sector, Dragan Kovacevic.

He also noted that the proposal entailed favourable loans for winemakers through the Croatian Bank for Reconstruction and Development (HBOR) and the Croatian Agency for SMEs, Innovations and Investments (HAMAG-BICRO), with good insurance instruments and interest rates, a five-year maturity and one-year grace period.

The HGK says that the reduced consumption, the unsold stock which has reached its highest level since 2009, additional import duties on European wines in the USA, which is the EU’s main market, and the pandemic have all significantly destabilised the wine market in the EU, including Croatia’s market.

Currently, wine stocks are accumulating, notably, with bigger wine producers, which also leads to a lack of storage capacity, the HGK said.