Home » News » Bryan Adams to Perform in Zagreb Next Week 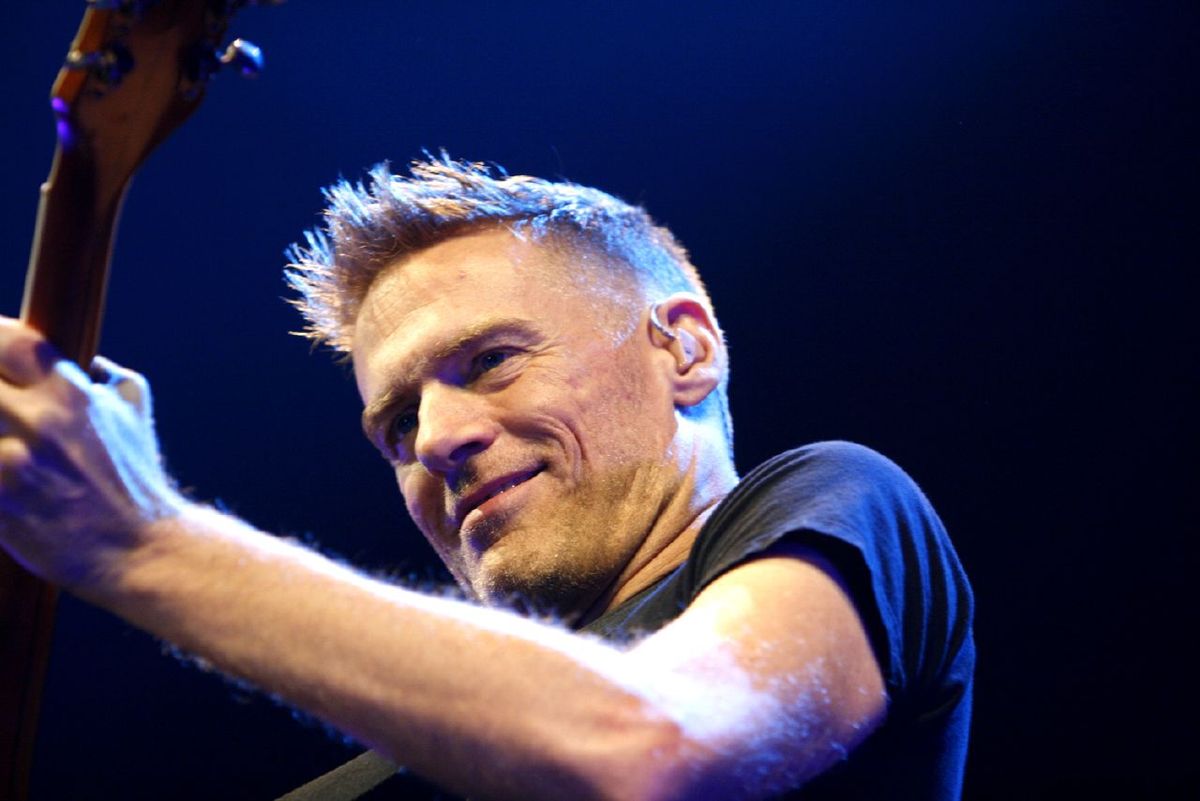 Good news for Bryan Adams fans in Croatia as the Canadian star will be in the Croatian capital next week performing a one-off concert.

Adams will play at Arena Zagreb on 9 November 2017 as part of his Get Up Tour series.

The legendary musician, who had a number of big hits like ‘Summer of 69’, ‘I do it for you’ and ‘Run to you’, kicked off the European leg of his tour in July. The tour finishes in the Czech Republic on 19 November. 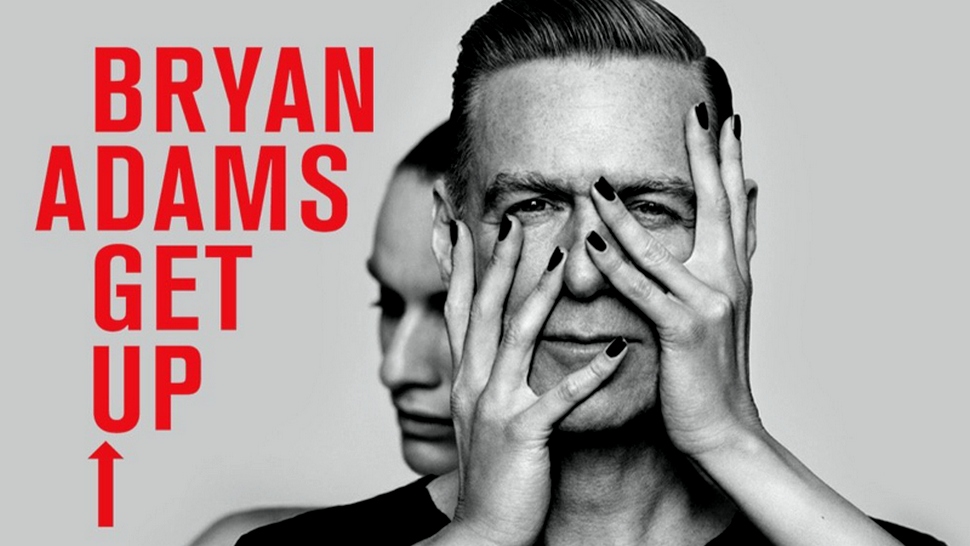 Apart from Croatia and the Czech Republic, Adams also plays in the UK, Germany, Holland, Austria, Belgium, Italy and Switzerland.

Adams’s single “(Everything I Do) I Do It for You” went to number 1 in many countries, including 16 consecutive weeks in the United Kingdom, a new record at the time. Adams also had the U.S. Billboard Hot 100 number-one singles “Heaven”, “All for Love” and “Have You Ever Really Loved a Woman?”.

More information about the tour and tickets here.