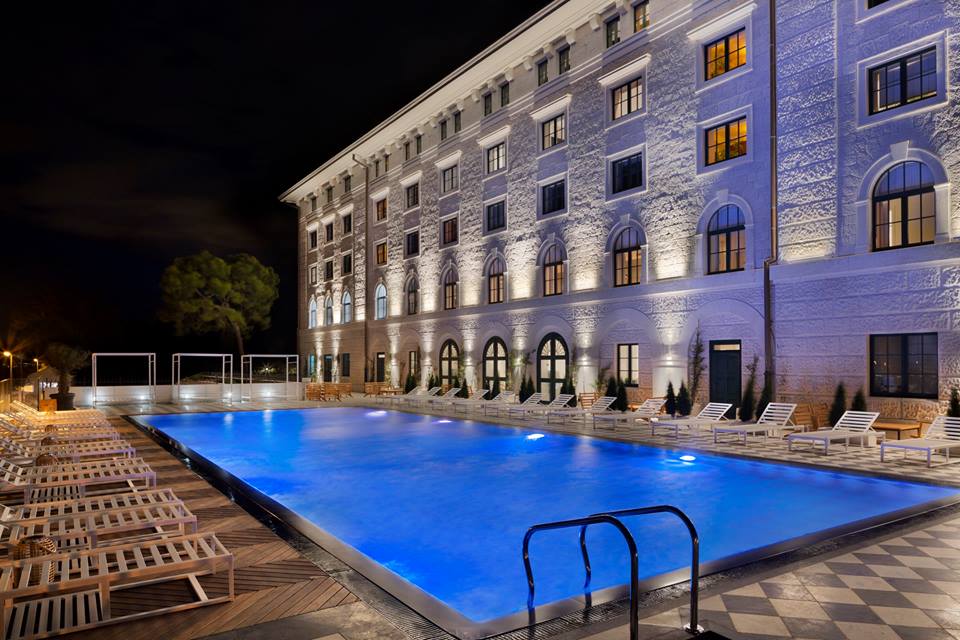 The stunning new design hotel, which opened this summer in the UNESCO protected town of Trogir on Croatia’s Dalmatian coast near Split, won the Adriatic 2016 Best New Hotel at the international REXPO 2016. 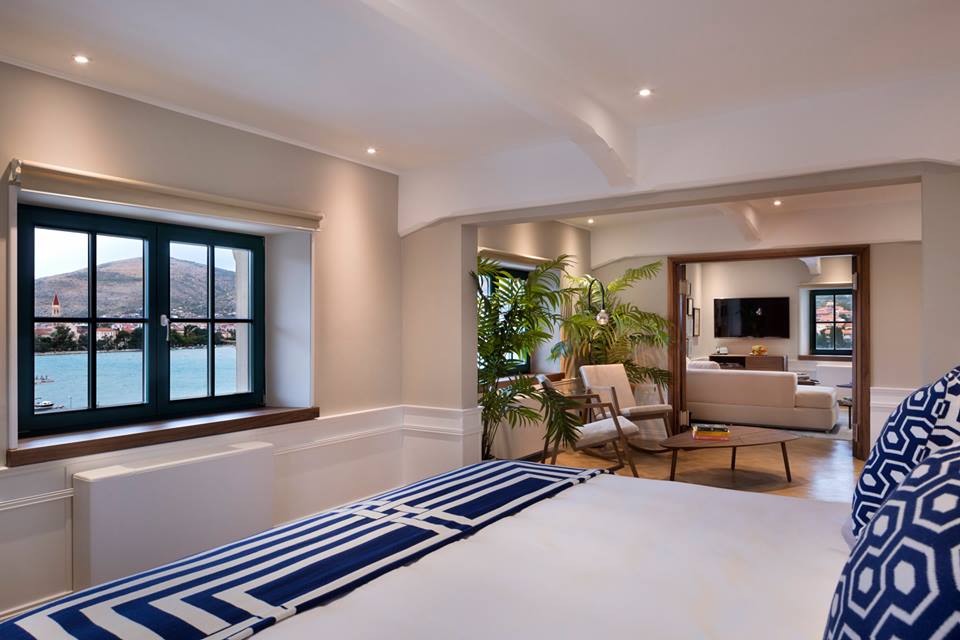 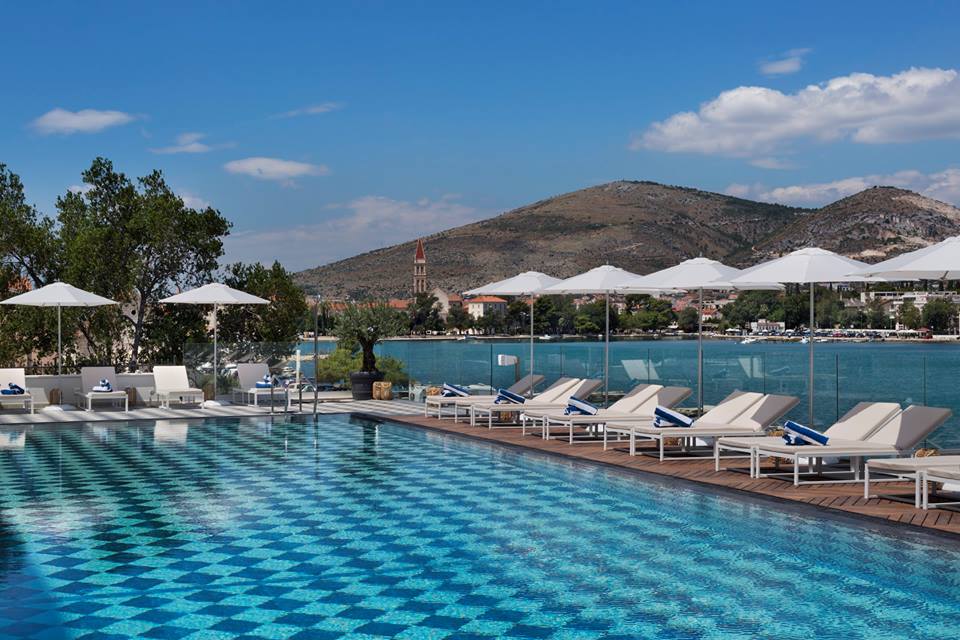 Housed in a meticulously restored historical property that was built in the early 20th century, Brown Beach House has 25 designer suites of one and two bedrooms, most of which enjoy picturesque views of the Adriatic Sea and of the old town of Trogir. 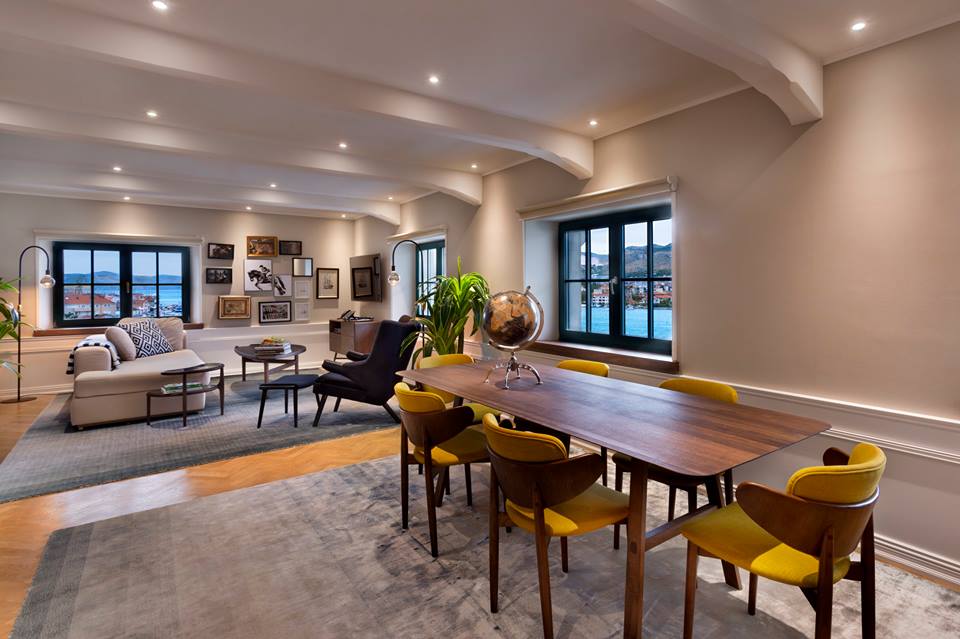 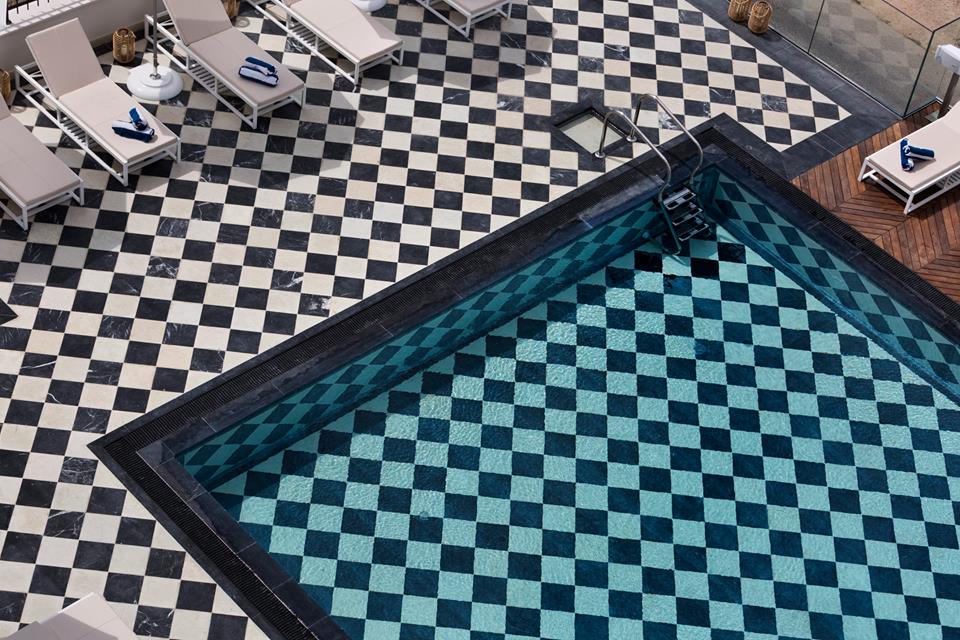 In 2017 the boutique hotel plans to double its current capacity and complete new spa and beach facilities.