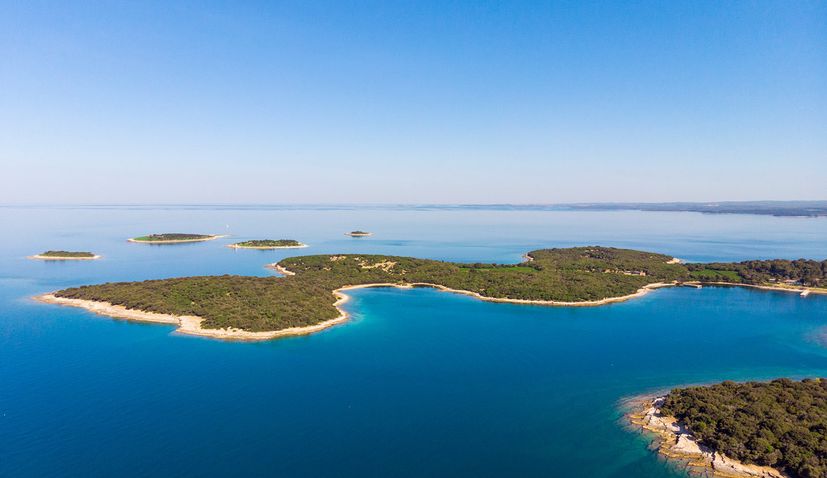 The public procurement procedure is open until 21 February for construction works on the former Defence Ministry facilities which were once used by the Yugoslav People’s Army (JNA).

The value of the construction work and furnishings is HRK 8.5 million (€1.15m).

The work is due to be completed in 2021, says Masa Mihelic, head of the department for project preparation and implementation at the public institution Brijuni National Park.

She added that the project has been co-funded by the European Regional Development Fund through the “Competitiveness and Cohesion” Operational Programme for the 2014-2020 period under the priority “Environment and resource efficiency”.