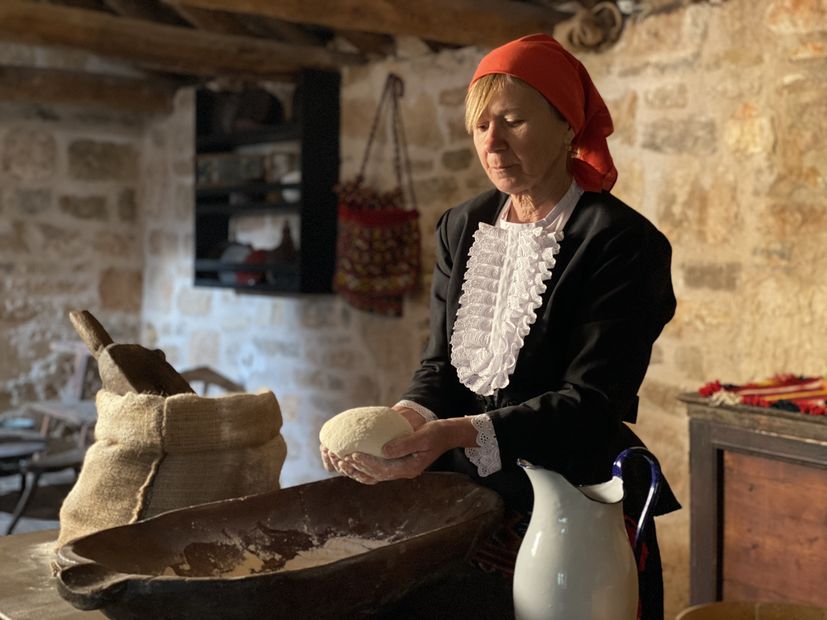 A beautifully shot three-minute film showing bread being made the traditional way is a fantastic advert for the unique area around Croatia’s stunning Krka River.

Directed by Tomislav Krnić and produced by Digital Media Studio 24/7, the film ‘the smell of bread’ is the latest in the series “When I Think of the Krka”.

“This project was conceived as an ode to the people and the landscape through which the Krka flows. The text accompanying the film, written as a love song to the people who lived here over history, celebrates the simplicity of life and absolute connection with nature. Visually, the film has a mosaic structure, showing various scenes that give a somewhat literal and somewhat abstract view of the text, bringing forth the atmosphere of the Dalmatian Zagora inland plain, the karst, the Krka, and everything else that makes this area so unique,” NP Krka said.

The landscape of the Krka River offers a fantastic soundscape of the water flowing through it. It flows like life, sometimes slow, and other times crashing down in a waterfall.

The art of baking bread the traditional way is dying out but you can still find many people maintaining this tradition today in the area around the Krka River.

“Even though they no longer use grain milled in the watermills, the loaves are hand shaped and baked under the iron bell in the old kužina, or kitchen. Visitors are able to view what a kužina looked like, and also the miller’s room and grain mill powered by water at the restored watermills at Roški slap waterfall in Krka National Park, where these shots were filmed,” NP Krka added.

Check out the video, which was filmed in 4K resolution and features English subtitles, below.