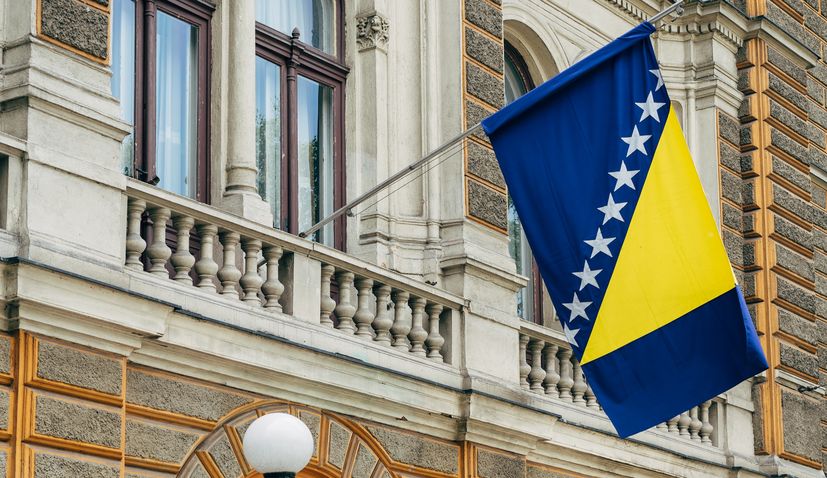 ZAGREB, June 12 (Hina) – Croats living in Bosnia and Herzegovina will be able to vote in Croatia’s July 5 parliamentary election, the BiH Foreign Ministry said on Thursday.

The Council of Ministers decided to allow Croatian citizens temporarily or permanently residing in BiH to vote on July 4 and 5 in Croatia’s diplomatic and consular offices – the embassy in Sarajevo, consulates general in Mostar, Tuzla and Banja Luka, and consulates in Vitez and Livno.

According to available information, Canada is currently the only country where it won’t be possible to organise voting for the Croatian parliamentary election, the State Electoral Commission (DIP) confirmed to Hina on Monday.

The Croatian Embassy in Canada on Sunday informed that because of the coronavirus pandemic it will not be possible to hold the parliamentary election in that country.

Whether any other of the 50 or so countries that have confirmed that the election can be held, will cancel the organisation of voting of eligible Croatian voters on their territory cannot be said with any reliability before June 20.

“By 20 June DIP will have collected all the necessary permits via the Ministry of Foreign and European Affairs in order to hold the election and based on that, it will adopt a resolution to define polling stations in diplomatic-consular offices in those countries that have approved the election and then the necessary election material will be forwarded,” DIP said when asked about the final list of countries where the election will be held.