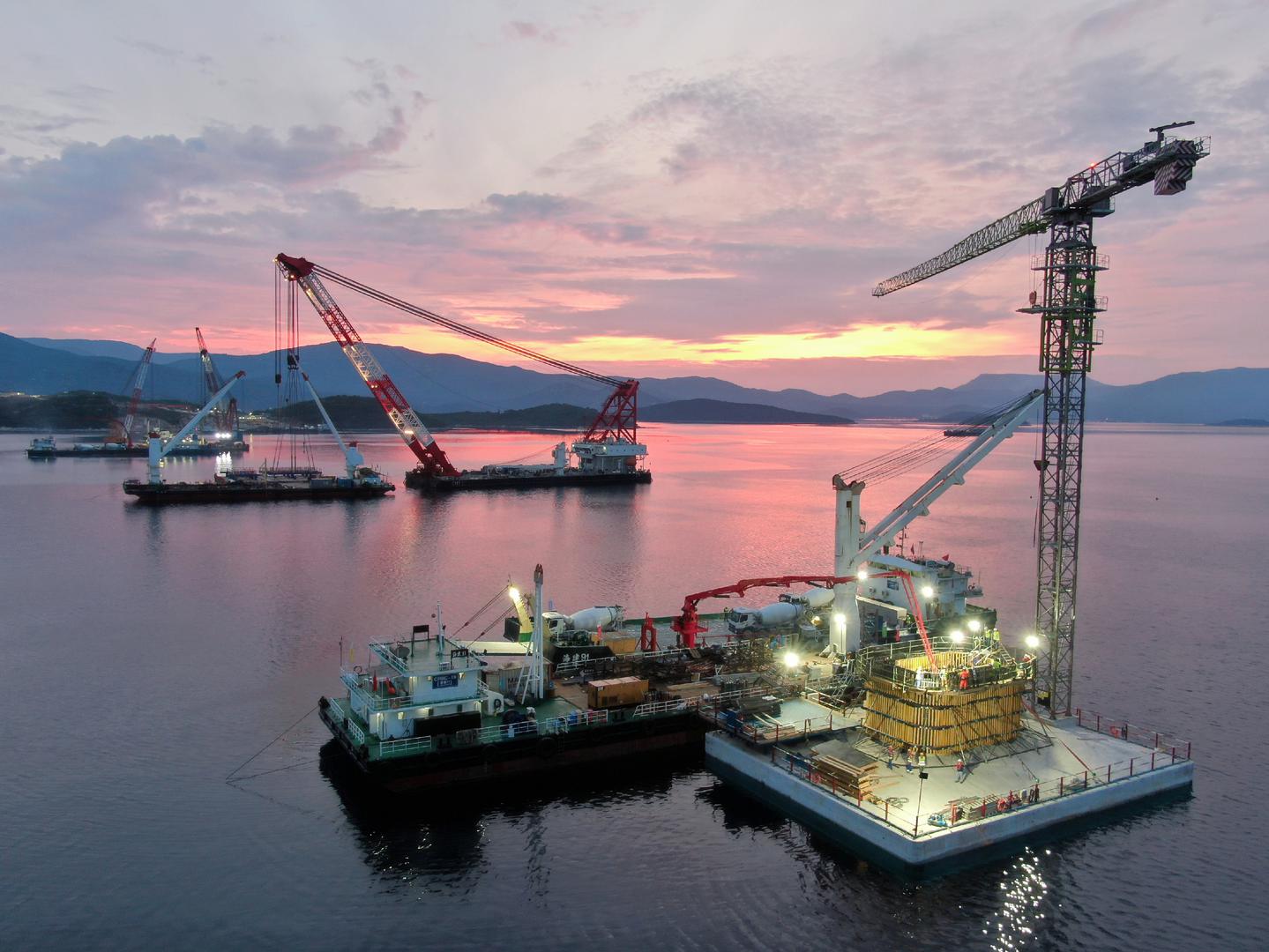 ZAGREB, April 7 (Hina) – Workers of the Strabag company on Tuesday began boring the main tube of the 2,467-metre-long Debeli Brijeg tunnel, which is part of the second section of an access road to the Peljesac Bridge, Croatian Roads (HC) said.

The section is 12.1 km long and Strabag is building 10.46 km. The rest will be built by the China Road and Bridge Corporation.

The Debeli Brijeg tunnel has a main and a maintenance tube. Construction on that section of the access road also envisages the Kamenice tunnel (499 m), the Doli viaduct (156 m) and two bridges, one of 488 m and one of 80 m. 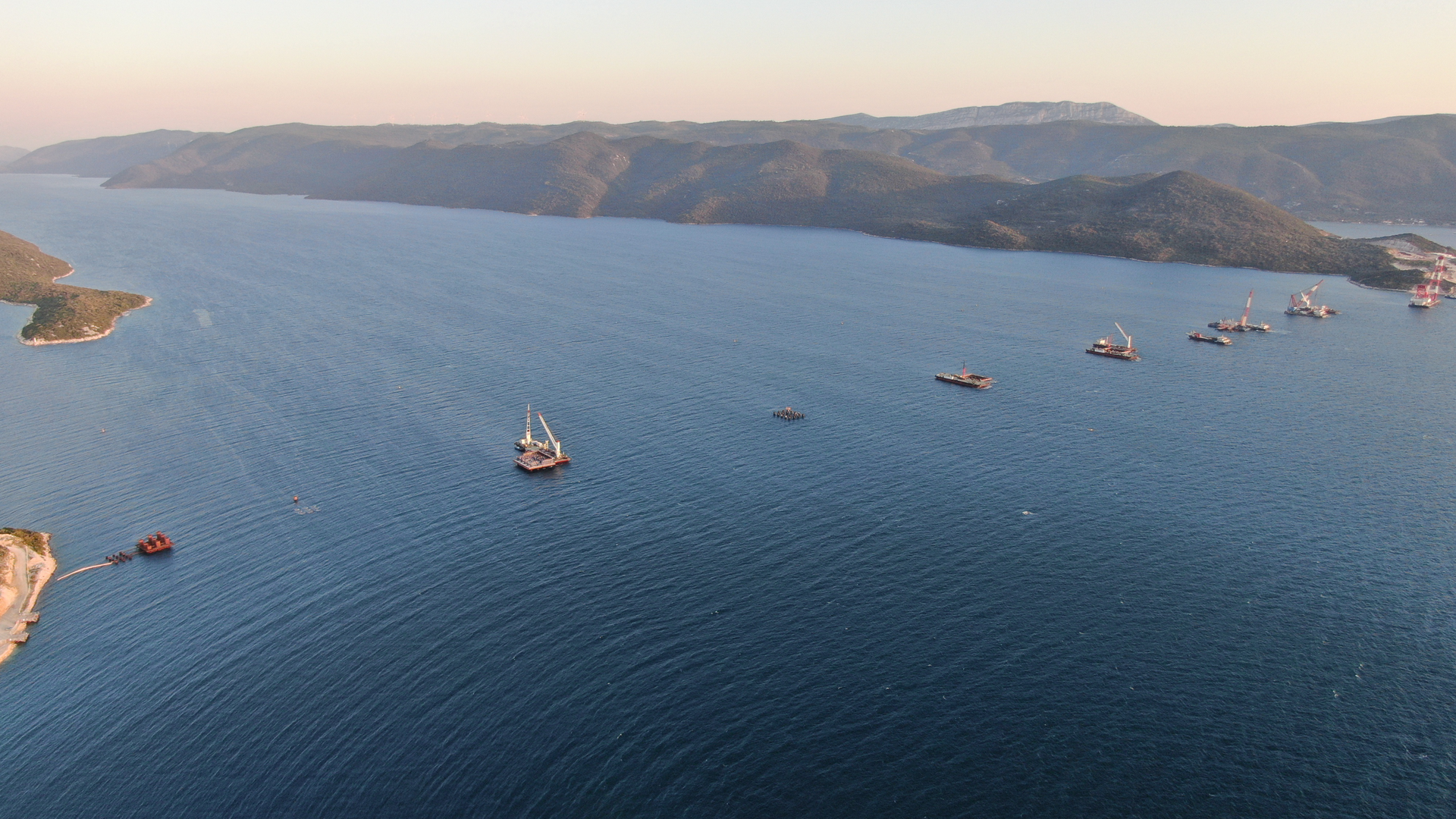 The South Dalmatia Road Connectivity project, which encompasses the construction of Peljesac Bridge with access roads and the Ston ring road, is in full swing, its length totals 32 km and it runs from Duboka to Doli, HC said, adding that the project would bypass the Neum Corridor, which gives Bosnia and Herzegovina access to the sea.