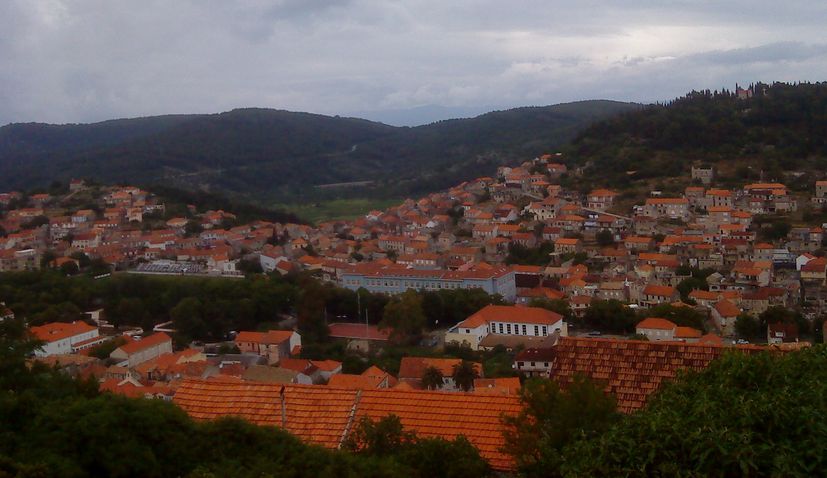 A book about the Croatian Club “Dalmacija-Sydney” in Australia and the people who moved there from Blato on the island of Korčula presents a series of original documents with rich archival material.

The book – “Na putu bez povratka/On The Road Of No Return” – by Dušan Kalogjera was launched today at the Croatian Heritage Foundation in Zagreb.

After studying at the University of Zagreb, Kalogjera (80), originally from Korčula, developed his career as a successful economist and has published several books and hundreds of articles, scattered in Croatian and foreign periodicals.

He was prompted to write this monograph after visiting Australia in 1980 and meeting the people who migrated there from Blato, Korčula.

The 920-page book, which is in both Croatian and English, is about the Croatian Club “Dalmacija-Sydney” and includes a series of original documents confirming the contribution of this prominent emigrant society and cultural organisations, both to the domicile community in Australia and to the homeland of Croatia.

The founders of the Club, which has been organising events for 55 years and spreading business friendships and cultural ties with Australian hosts, were mostly people from Blato on Korčula.

“The Croatian community in Australia in the turbulent 1970s achieved supreme success in the affirmation of ethnic rights thanks to the liberal government of Malcolm Fraser (1978), which accepted more than 50 recommendations of lawyer Frank Galbally for the fairest possible status of immigrants. From this legal democratic basis of a multiethnic society, the excellent results of the harmonious work of all Croats in Australia in the field of culture, language and religion have grown since the 1980s. The club, founded in 1965 under the name “Yugoslav Australian Friendship Society”, of course, as soon as the opportunity arose in 1980, changed its name to the Croatian club “Dalmatia-Sydney”, Diana Šimurina-Šoufek writes for the Croatian Heritage Foundation, adding.

“The functional building of the Club was officially opened three decades ago, more precisely in 1989. Bowling facilities were built next to the building as a dedication to the Croatian lifestyle along the Adriatic Sea. The Club also has a women’s section, a Croatian language classroom, a football club, a folklore society and several singing klapas. The club traditionally organises “Blato Night” and similar local events, often for humanitarian purposes. 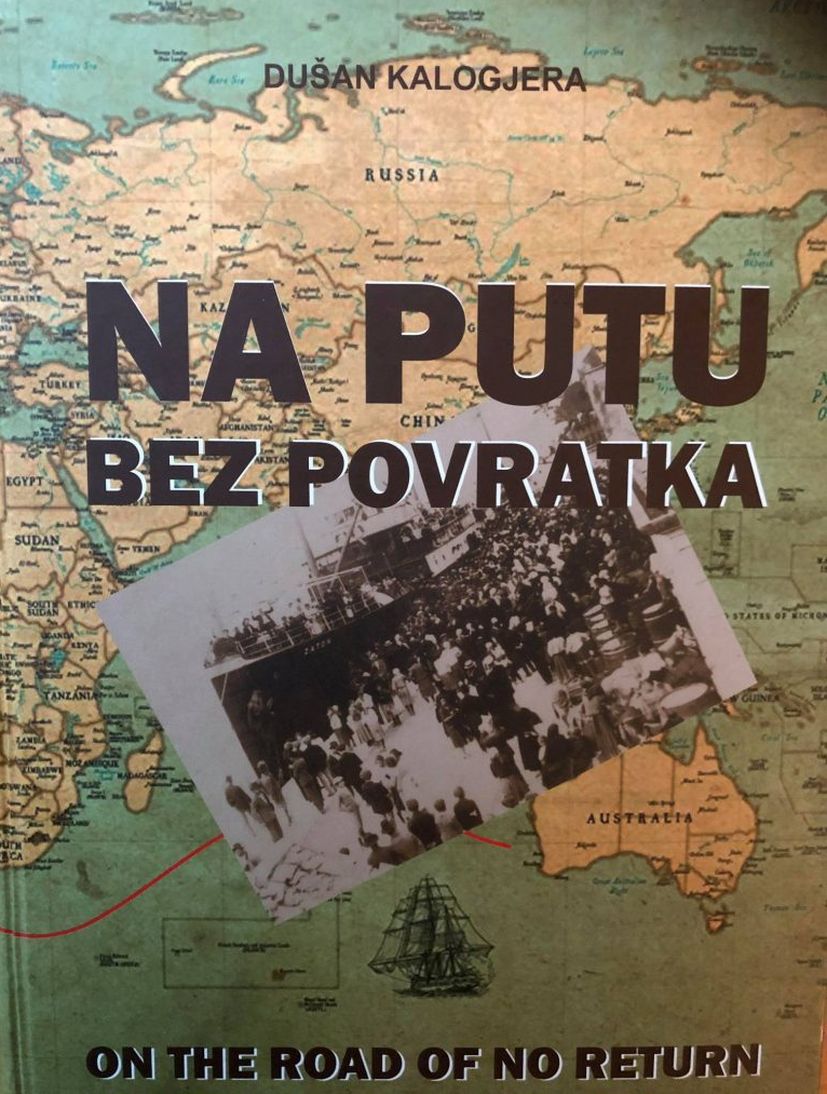 The book is, among other things, a thank you to compatriots from Korčula and their Australian friends for helping Croatia in the Homeland War and the postwar period.