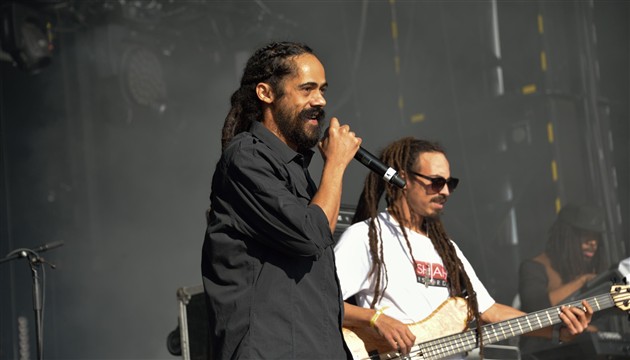 Outlook Festival, which will be held in Fort Punta Christo and surrounding beaches, will run from 31 August – 4 September and feature some of the biggest names in bass music. Among the performers in Pula will be Damian Marley, son of reggae legend Bob Marley.

Damian ‘Jr. Gong’ Marley (38) will perform at the opening of the festival at Pula’s arena on Wednesday.

Marley will be joined on stage by Iration Steppas, one of the leading dub sound systems in the world, ASM (A State of Mind) and Slum Village. 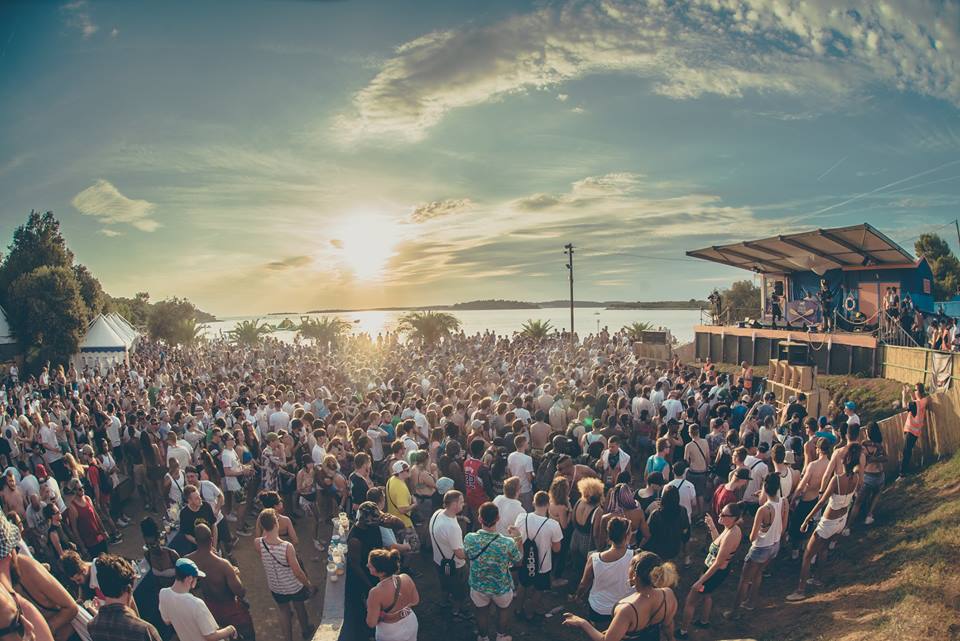 Damian is the youngest son of Bob Marley and was just 2 years old when his father died. He is the only child born to Marley and Cindy Breakspeare, Miss World 1976. Damian’s nickname Junior Gong is derived from his father’s nickname of Tuff Gong. Damian has collaborated with a number of artists, including Bobby Brown, Cypress Hill and Skrillex. Damian was a member of the supergroup SuperHeavy with Mick Jagger, Joss Stone and Dave Stewart from the Eurythmics. Marley is a Grammy Award winner.

Check out the festival lineup on the official website here.