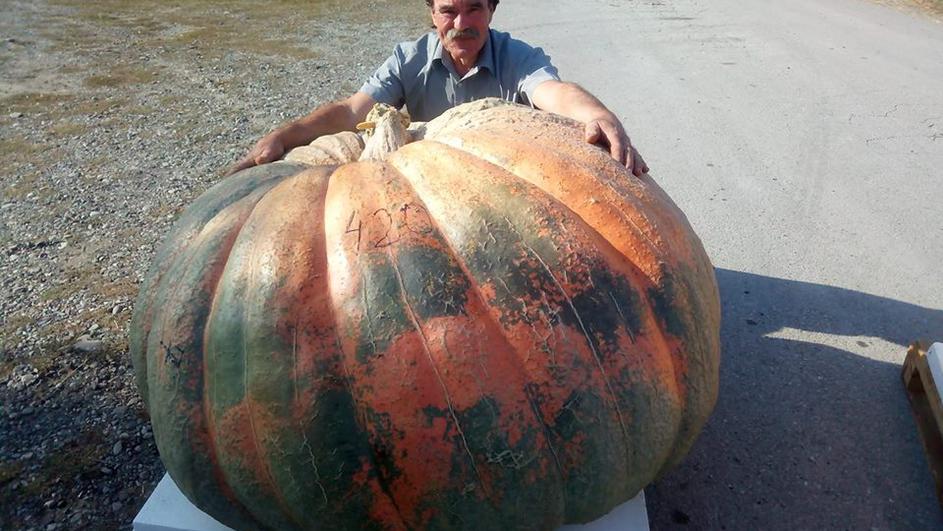 A pumpkin weighing a massive 420 kilograms has been declared the largest at the 13th Tovarnički Festival held on the weekend in eastern Croatia.

Over 100 exhibitors paraded their pumpkins at the traditional festival held in Tovarnik in the Vukovar-Syrmia County with Zvonimir Tišner from Nova Subocka taking out the competition with his ginormous pumpkin which weighed 420 kilograms.

Tišner collected prize money of 7,000 kuna for his winning pumpkin as well as the title of biggest pumpkin in Croatia.

There was a tie for second place with Ivan Udovičić and Đorđ Vukadinović sharing the prize for their pumpkins which weighed 340 kilograms. 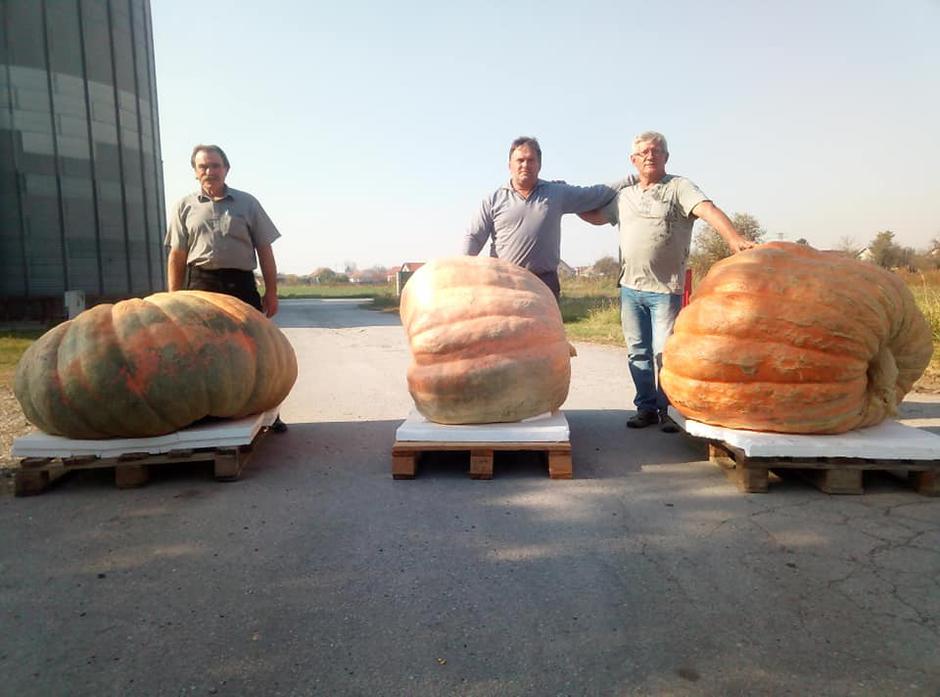 “For years I have been trying to grow a pumpkin like this and I have only now succeeded. It is not an easy job. You have to watch over the seedlings daily and give them sufficient amounts of fertilizer and water,” Tišner said, 24sata writes.

According to Tišner, the giant pumpkins need a few hundred litres of water a day, depending on how dry the year is. 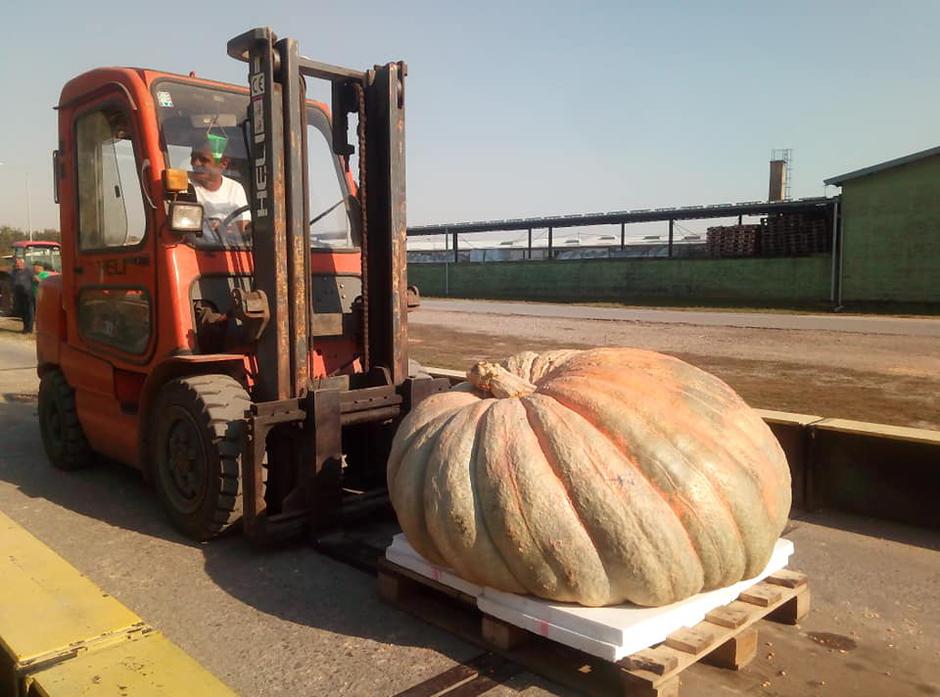 The world record for the largest pumpkin was set in 2016 by German grower Mathia Willemijn who won a contest with a pumpkin weighing 1,190 kilograms.