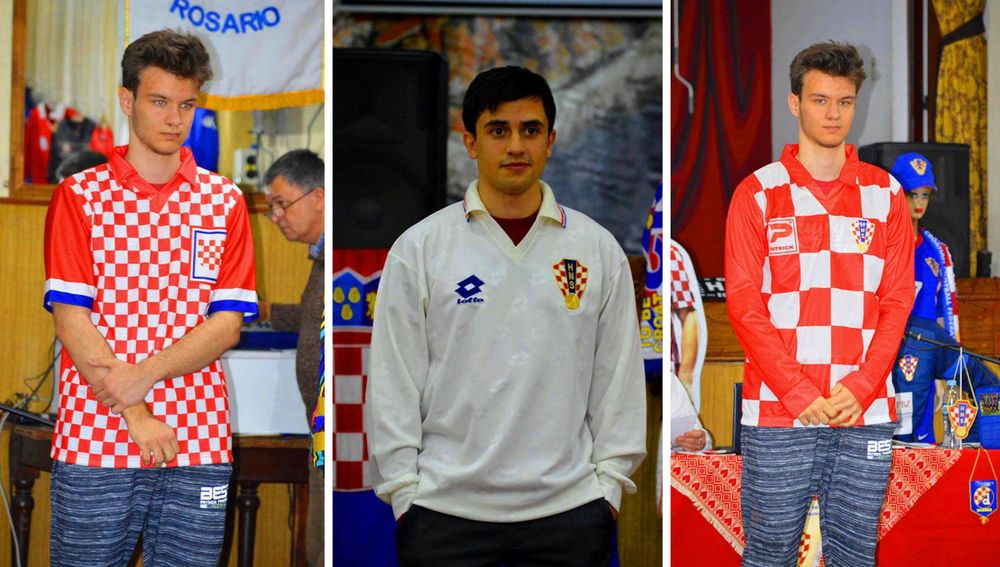 Javier Santich and Ivan Grbac, who were both born in Rosário and have Croatian heritage, are two football-mad mates with an impressive collection of over 300 shirts from Croatia and the Croatian diaspora.

The pair has over 100 Croatian national team shirts, 120 Croatian league shirts and 60 shirts from clubs in the Croatian diaspora and the collection is growing. This month, Javier and Ivan showed off their collection during a special show telling the story of Croatian football.

Along with a selection of old Croatian national team shirts, Javier and Ivan showed off shirts from teams in the Croatian first, second and third division, as well as from Croatian clubs in Australia, Canada, USA, Germany, Bosnia and Herzegovina, Austria, Sweden, Switzerland and more. 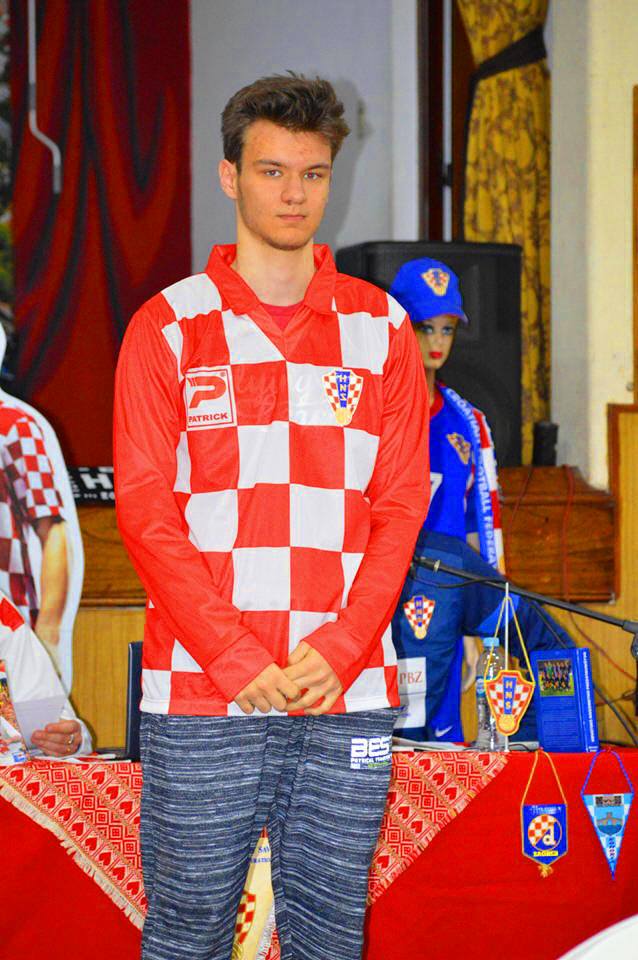 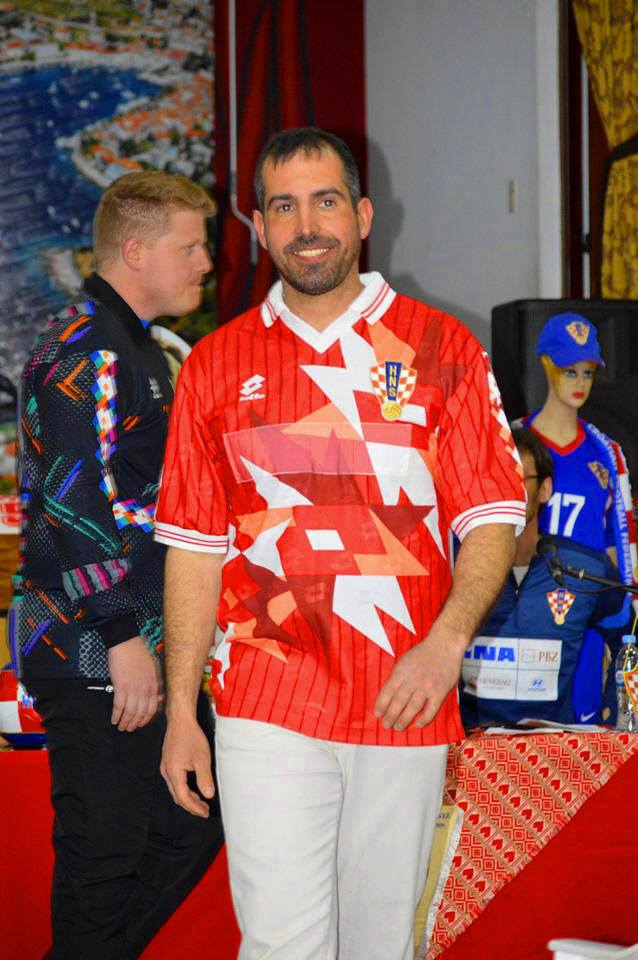 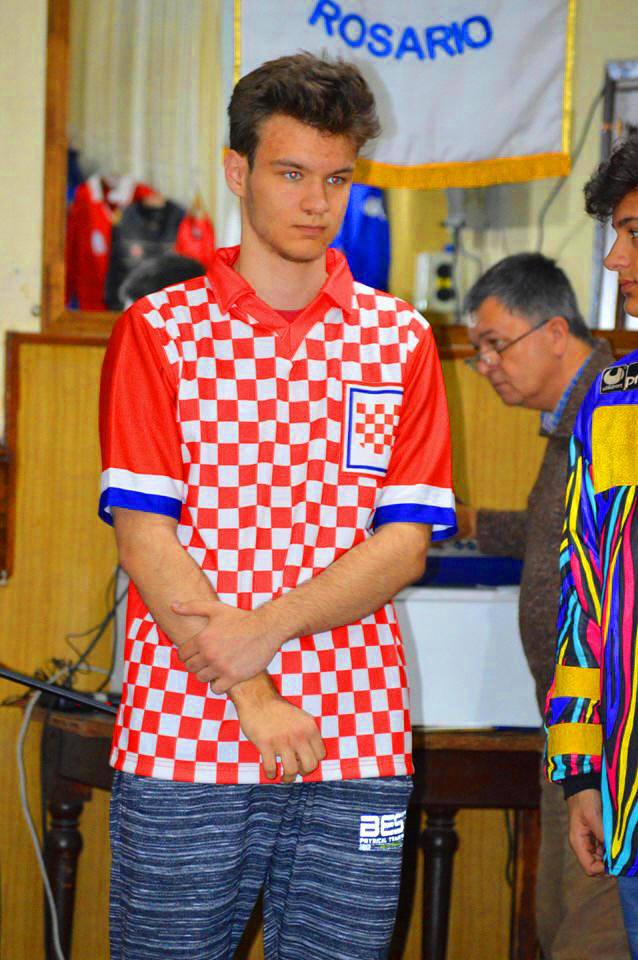 “We get them in a variety of ways, but we mostly buy them online. We have received many as gifts from friends and relatives as well which excites us – that people give us our own shirts just to be in our collection, which is incredible,” Javier said. 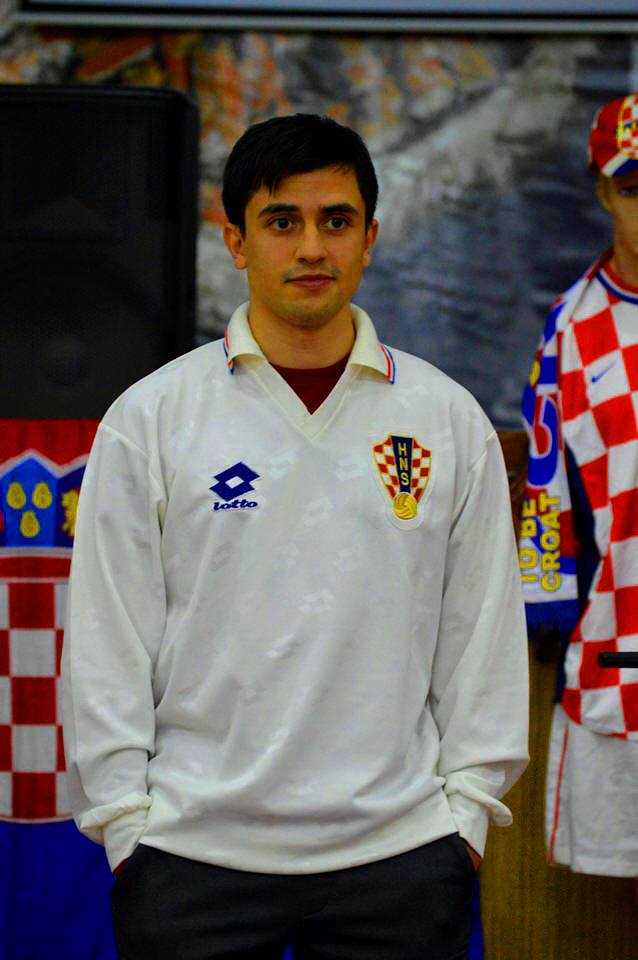 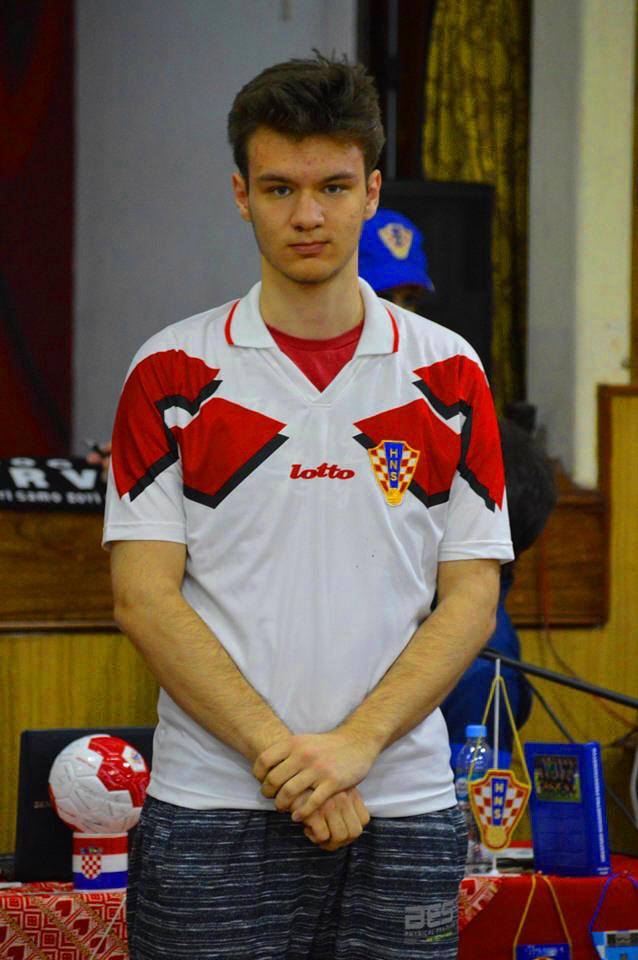 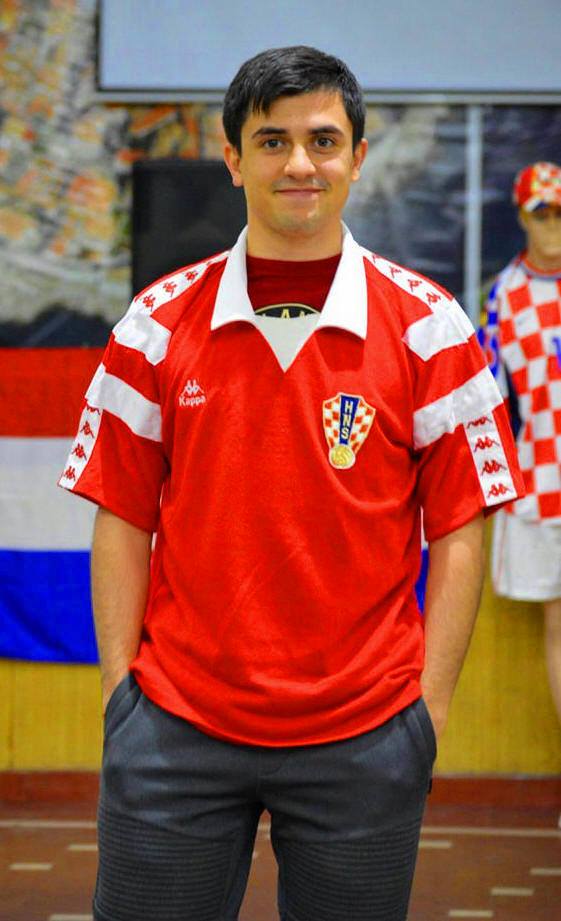 Javier and Ivan say they will never forget the summer when on the island of Hvar they were given 7 shirts from local amateur clubs. 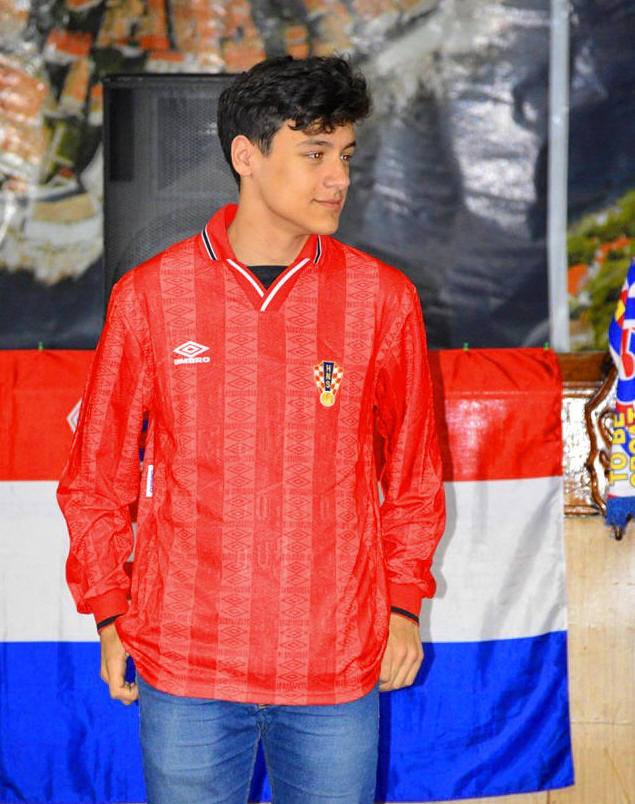 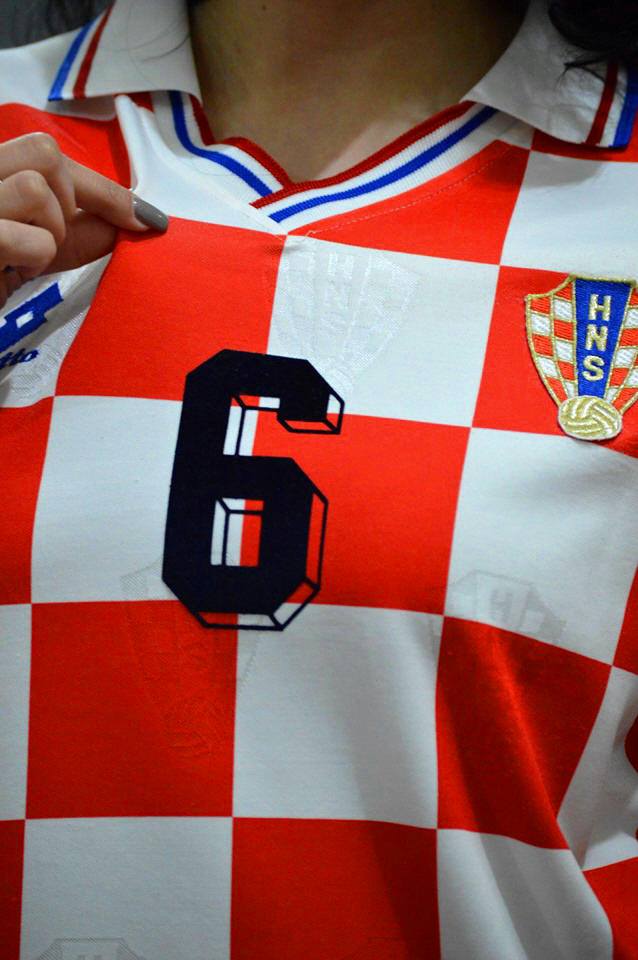 “We have to thank all our friends around the world because they are our suppliers. It is unbelievable the number of Croatian institutes involved in football around the world. Every week we discover a new club,” they added. 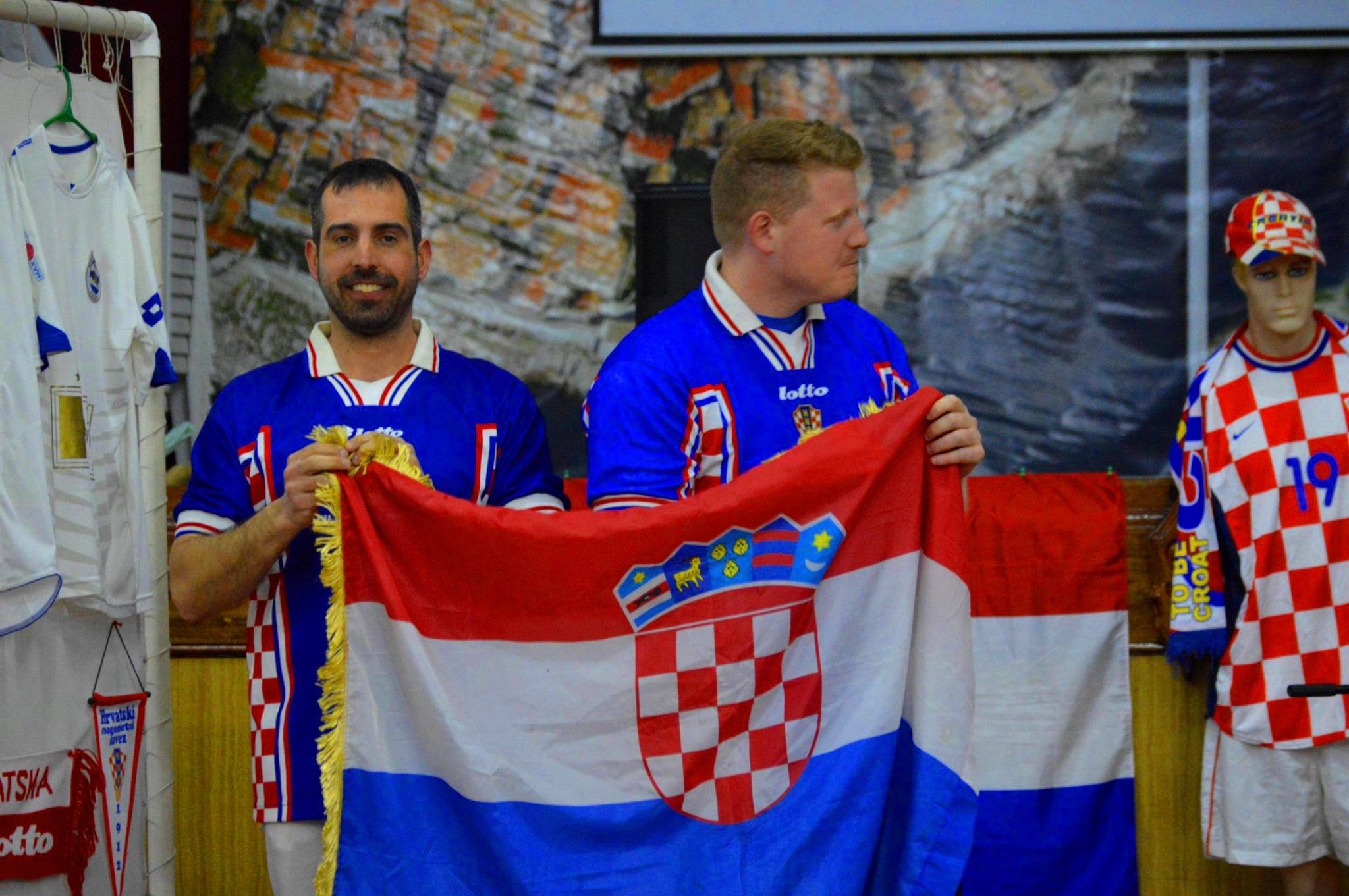 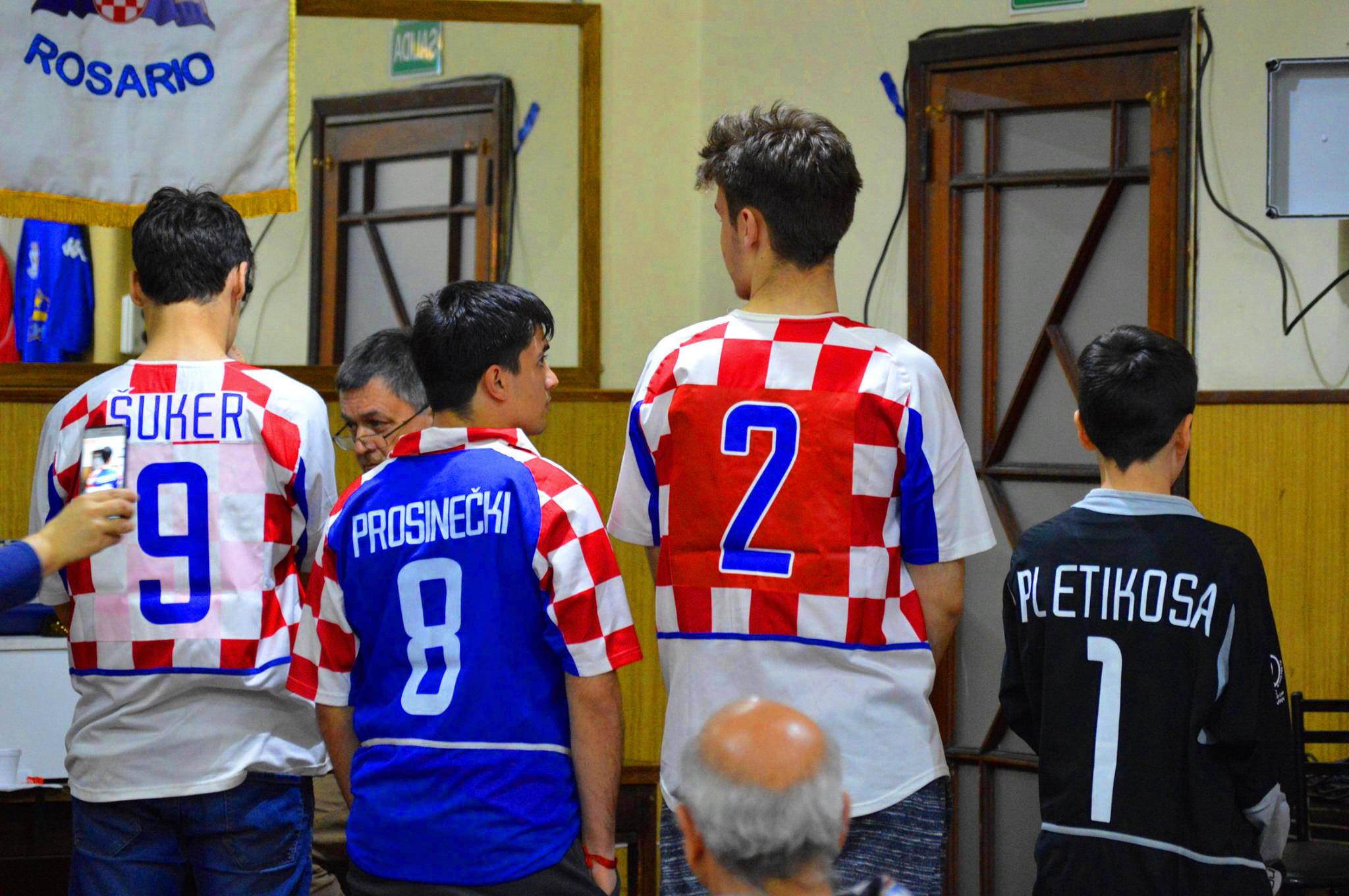 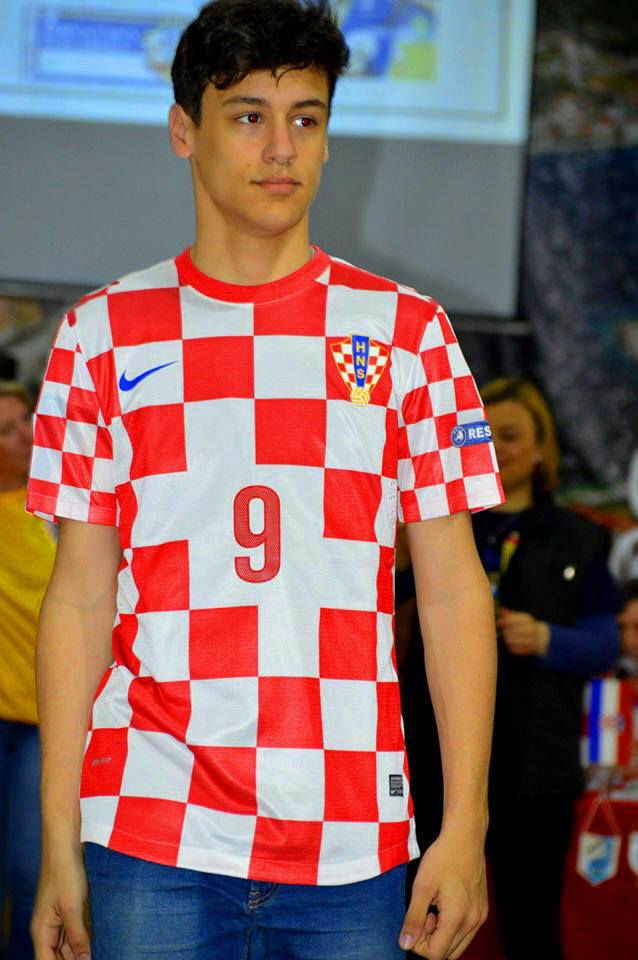 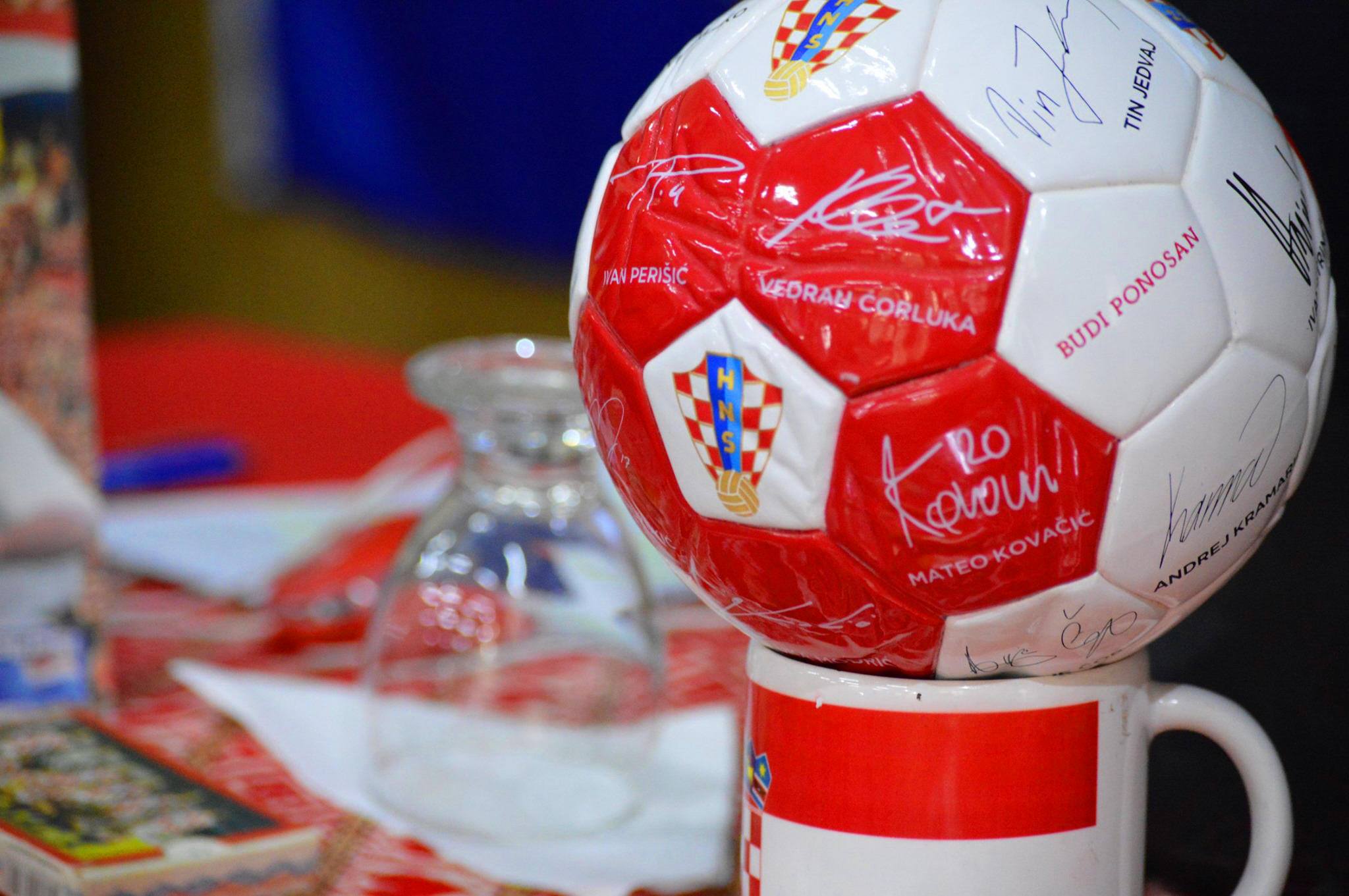 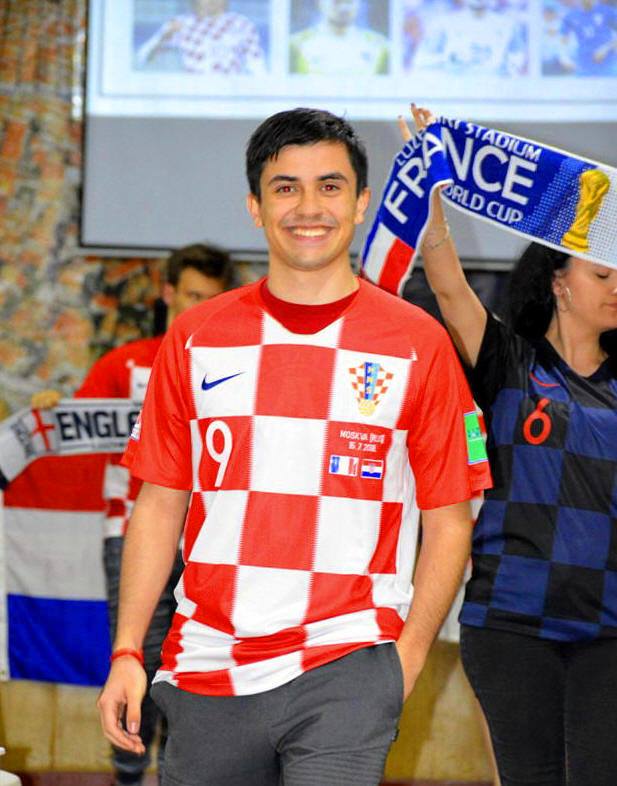 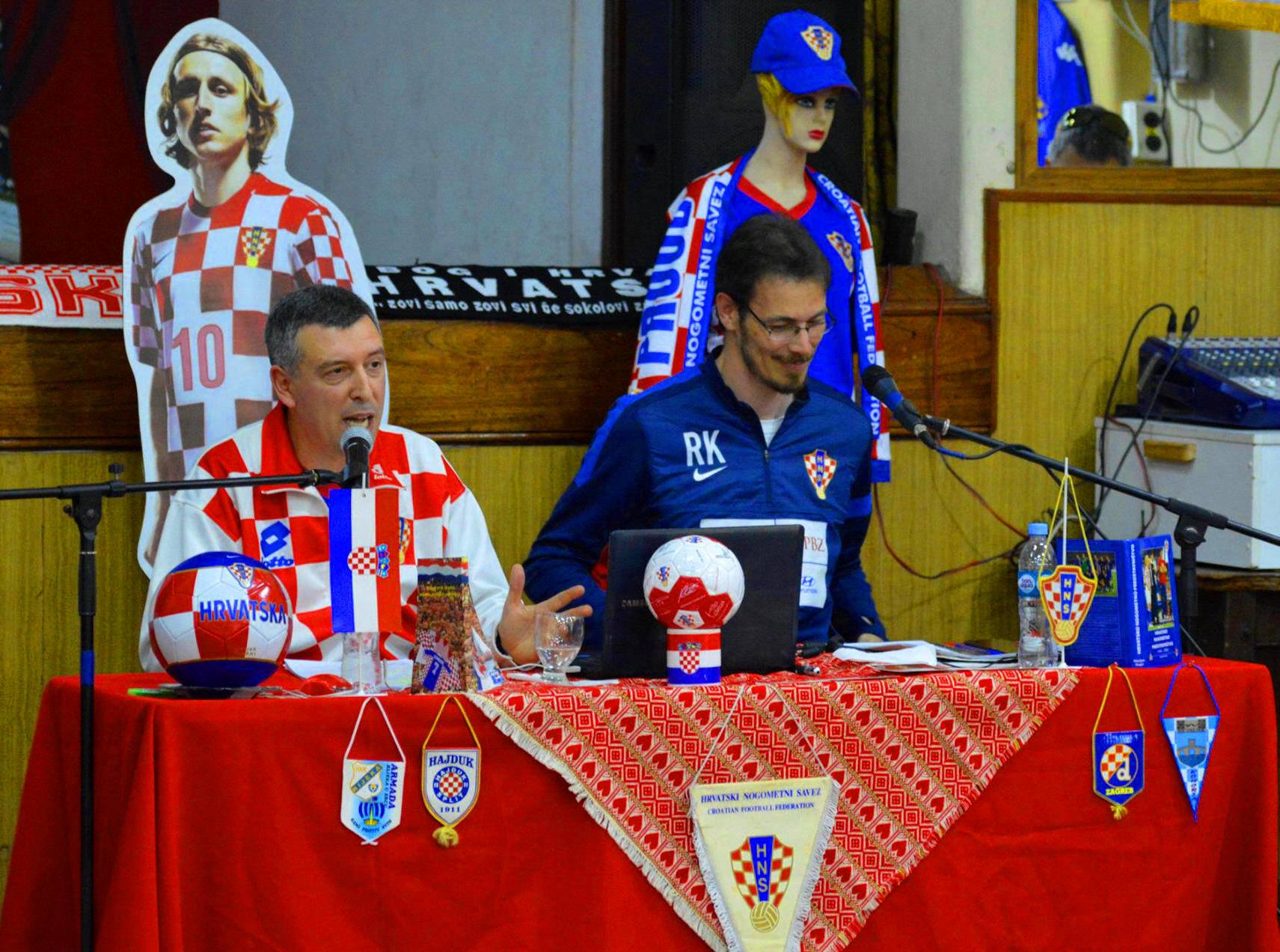 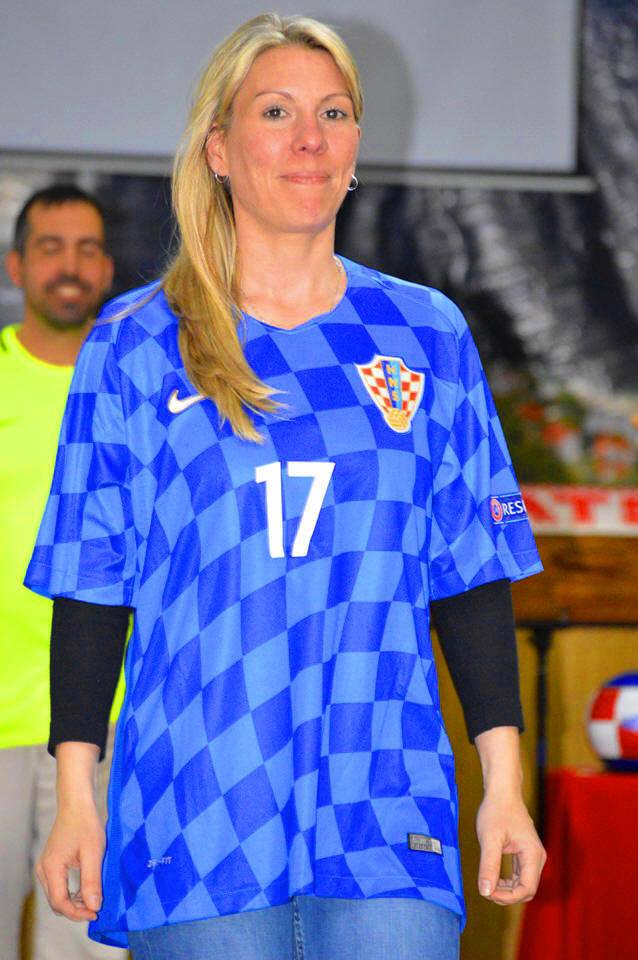 Javier and Ivan say that their main goal is to present their collection in the homeland. 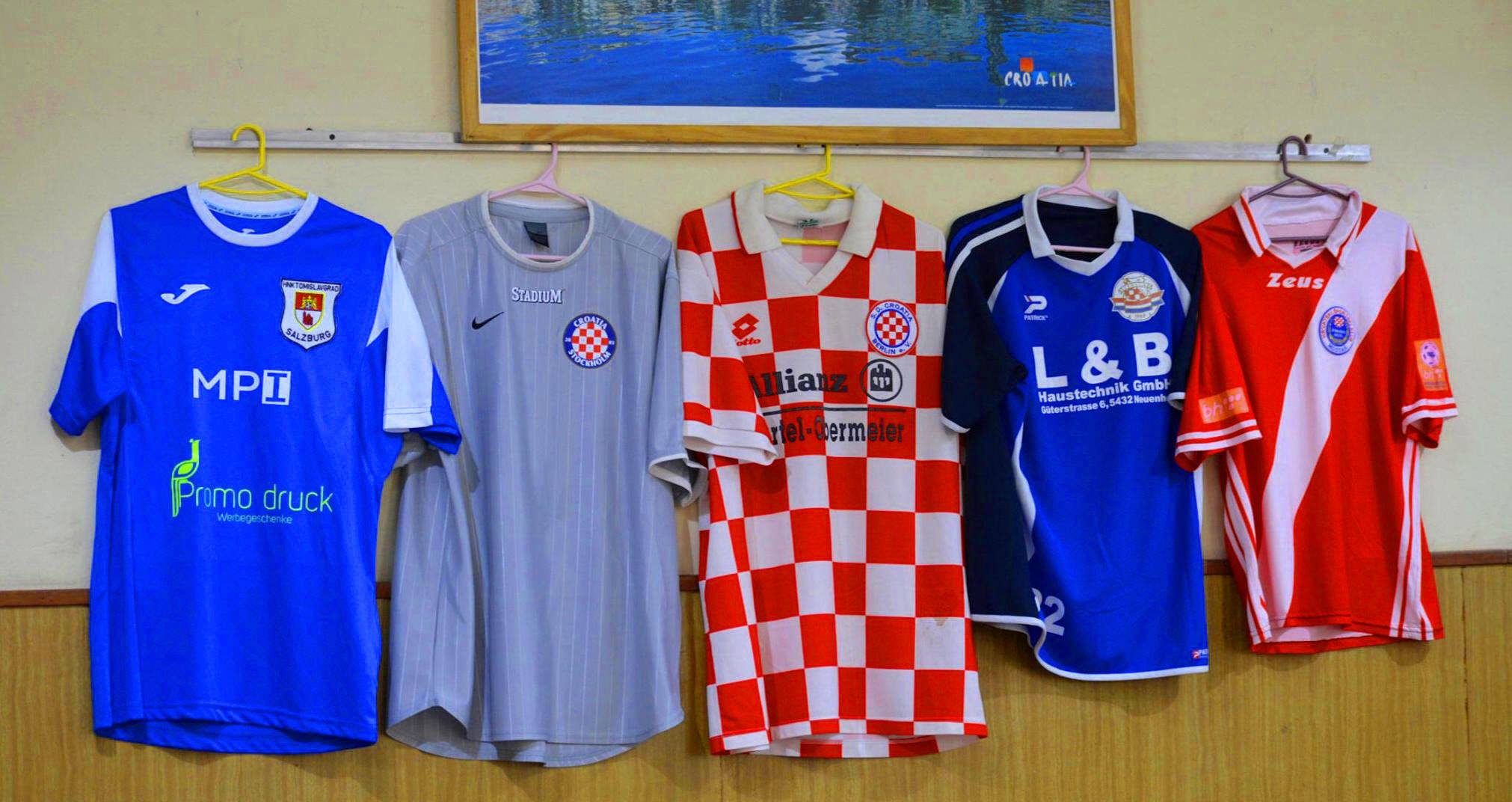 More photos from the event on the Bar Croata Facebook page.