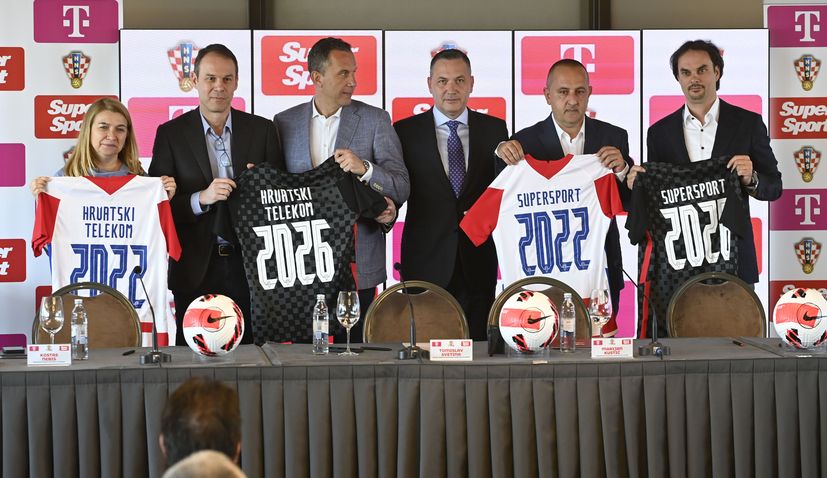 The signing ceremony of the contract by which Hrvatski Telekom became the owner of the TV rights and SuperSport the marketing rights for matches governed by the Croatian Football Federation took place in the Opera Hall of the Westin Hotel in Zagreb on Wednesday.

The contracts run from the beginning of the 2022/23 season until the end of the 2025/26 season and are the most valuable contracts for television and marketing rights in the history of Croatian club football.

“I would like to thank the management of Hrvatski Telekom and SuperSport present here for their trust, but also for the respect they have shown towards domestic football with such a significant investment. We are especially happy to sign such important contracts with companies that are proven friends and partners of Croatian football, which gives us additional faith that together we will make our first division, but also other competitions even stronger, more attractive and better. It is not necessary to emphasise how much these funds will mean for our first division clubs, and other clubs in Croatia – this is the most important contract related to domestic club football in history and confirms its market value,” Marijan Kustić, president of the Croatian Football Federation said. 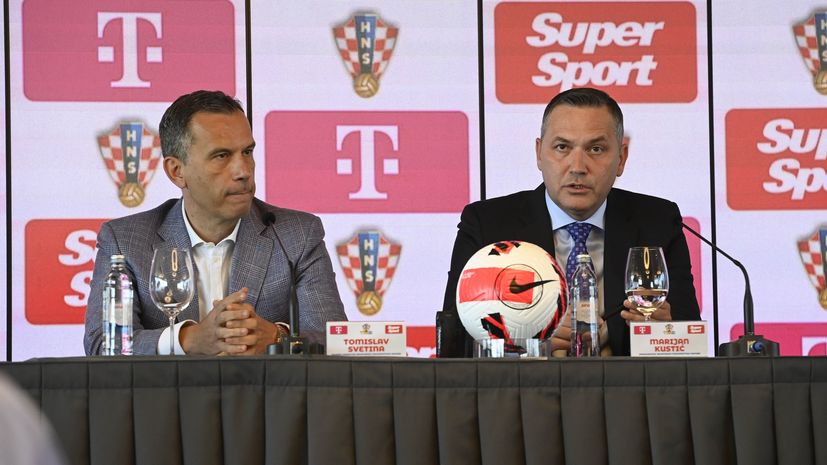 “I am overjoyed with the continuation of our long-term cooperation with the Croatian Football Federation. We always strive to provide our users with the best sports content, and Croatian football definitely falls into that category because it is content close to the fans of all Croatian clubs. With our renewed four-year partnership with the Croatian Football Federation, we are laying the foundations for the further development of Croatian football clubs, with the aim of enjoying even more competitive competition and better matches in production and on the leading pay TV platform in Croatia,” said the President of the Management Board of Hrvatski Telekom Kostas Nebis, while Management Board member Nataša Rapaić added.

“Croatia is a sports nation in which football has a special status and importance, and the Croatian football league has never been so interesting. We are pleased that HT can convey this excitement and positive emotions to the Croatian audience. These are the values we stand for as a company – connectivity, positivity and creating new opportunities.”

SuperSport has become the owner of marketing and betting rights, and satisfaction with the signed contract was expressed by a member of the SuperSport Management Board Goran Đurić:

“We are proud that SuperSport has become a direct partner of Croatian football, in which we have invested significantly before. I believe that we all agree that our football league has never been more interesting, and we are convinced that this agreement will enable the further development of clubs and domestic competitions. I thank the Croatian Football Federation for the trust and we are really looking forward to working, together with the Federation and Hrvatski Telekom, on the further marketing, commercial and media development of domestic football.”

“Football is the most popular, most important and most watched sport in Croatia, and the first division is as well watched and important by both spectators and our players as the strongest football competitions in the world, such as the Champions League. That is why we are really happy that today we signed such a valuable contract that will enable our football to continue to grow, which is visible by all criteria. As market leaders, we are proud to provide our players with the highest quality content,”added SuperSport Board Member Radim Haluza. 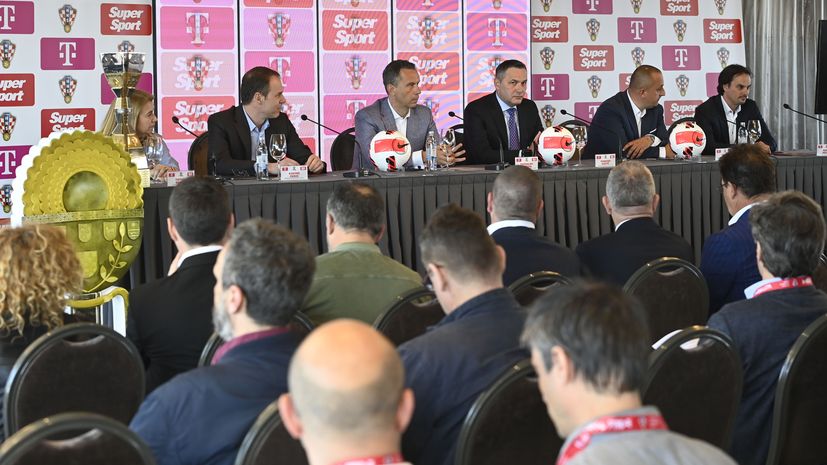 “For the Croatian Football Federation, and especially Croatian clubs, the contract we signed today is truly of historical importance. I would like to thank our partners, Hrvatski Telekom and SuperSport for their trust, but also congratulate all the clubs that with their work, with the support of the Federation, raised the level of quality and interest of the competition to the level that we can sign such a contract. An important role in increasing the attractiveness of the league was played by the Croatian Football Federation’s project to fix pitches of first division clubs, which shows that for all of us – clubs, federations and local communities – further development of stadium infrastructure should be a strategic determinant, so that the value of our ‘product’ continues to grow,” Croatian Football Federation Executive Director Tomislav Svetina emphasised.

After signing the contract and a toast, the heads of Croatian Football Federation handed over one home and one away shirt of the world runners-up – the Croatian national football team – to the leaders of Hrvatski Telekom and SuperSport with the numbers 2022 and 2026 on the back, which together show the duration of the contract signed today.