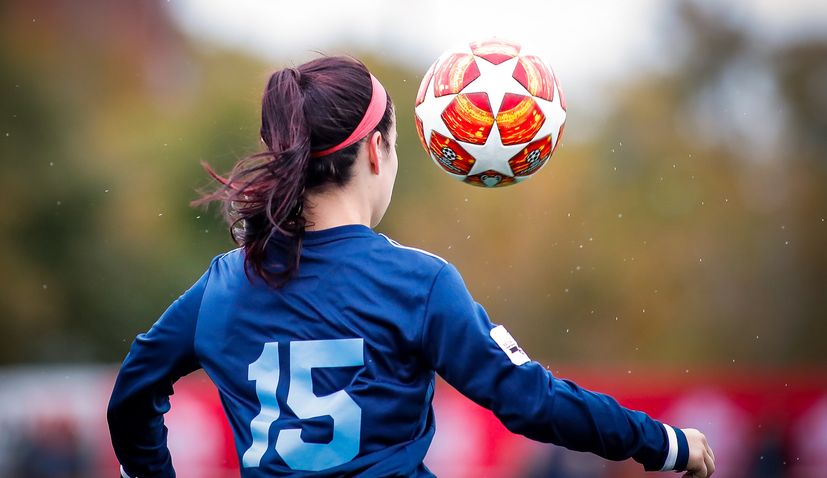 This week, the Croatian Football Federation (HNS) paid the first installment of funds to women’s football clubs in Croatia, for which HRK 3.5 million is planned annually.

In cooperation with FIFA and using funds from the Forward program, the Croatian Football Federation will invest 3.5 million kuna in the development of women’s football this year.

The funds will be used to co-finance the national leagues of youth and juniors, which were successfully launched last year and the new season began in early September. Also, the funds will be used for the organisation of work in all women’s clubs, in order to give strong support to the further development of women’s football in Croatia.

“Increasing interest in football among girls and raising the quality of women’s football are among the important strategic goals of the Federation in the coming period. Launching national leagues for youth and juniors was an important step for women’s football in Croatia and we will continue to monitor the project in those ages enabled the long-term growth of the quality of our first league and senior national team. This is a long-term project with which HNS stands firmly, and in cooperation with FIFA we will try to provide women’s clubs and our football players with the best possible conditions and the best possible competitions,” said HNS President Marijan Kustić.