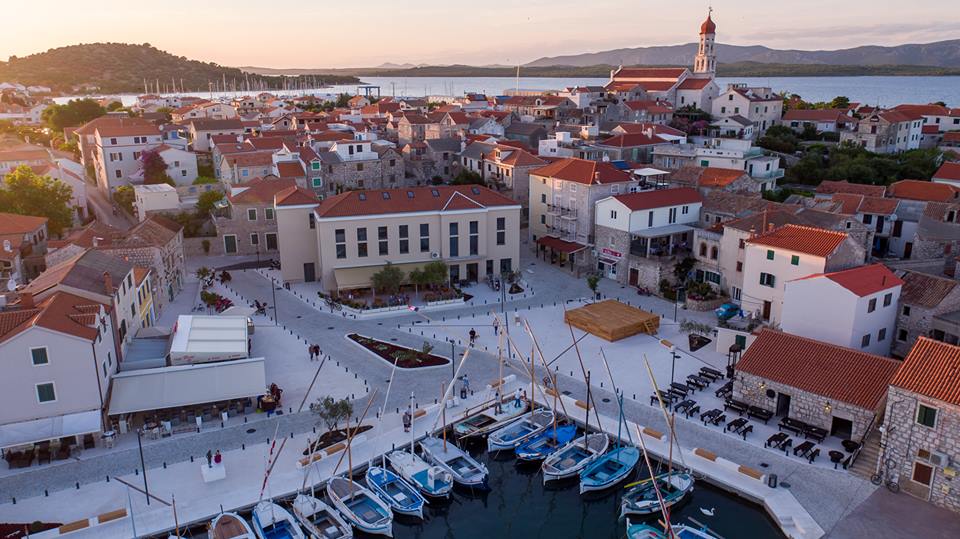 A big honour for the Betina Museum of Wooden Shipbuilding which opened just two years ago on the island of Murter.

Betina Museum of Wooden Shipbuilding has won the Silletto Award for the European Museum of the Year Award at a ceremony in Poland last night.

Opened in 2015, the museum gives visitors the opportunity to learn about the interesting history of wooden shipbuilding in Betina, as well as seeing the impressive ships up close and in 3D form. 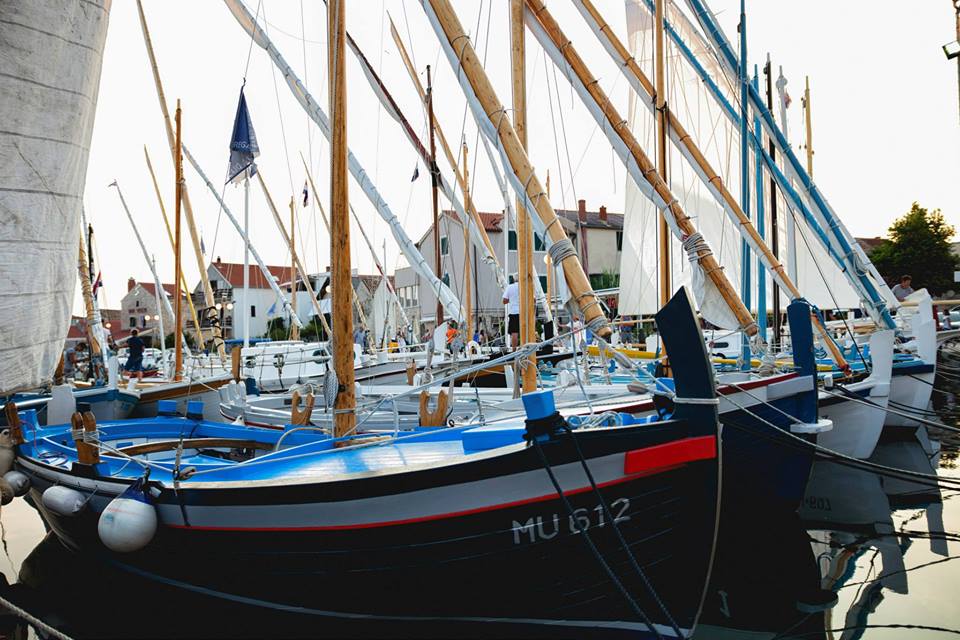 A number of families in Betina donated historical artifacts connected to wooden shipbuilding to the museum, which also features educational 3D games for children and adults. 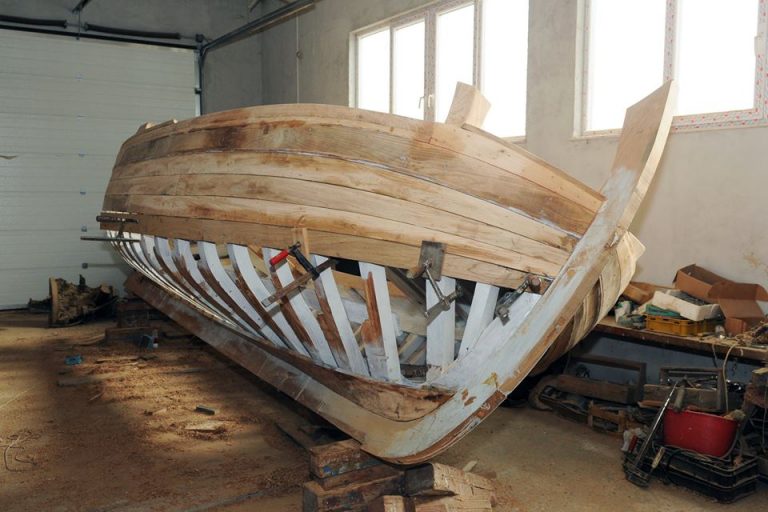 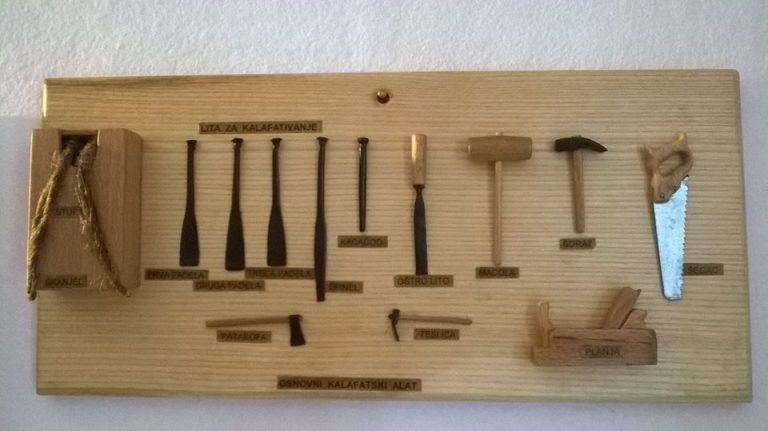 Probably Betina’s most famous shipbuilding product is the gajeta of Betina from 1740. It is a solid farmer’s ship with Latin sails which the residents used to sail to distant estates in Kornati, Modrave, Prosika and Lake Vrana. In honor of this “sacred vessel”, a race is held every year for body and soul, a competition in wooden ships.

Betina is situated on the northeast coast of Murter, around 35km west of Šibenik, and has just under 1,000 inhabitants. 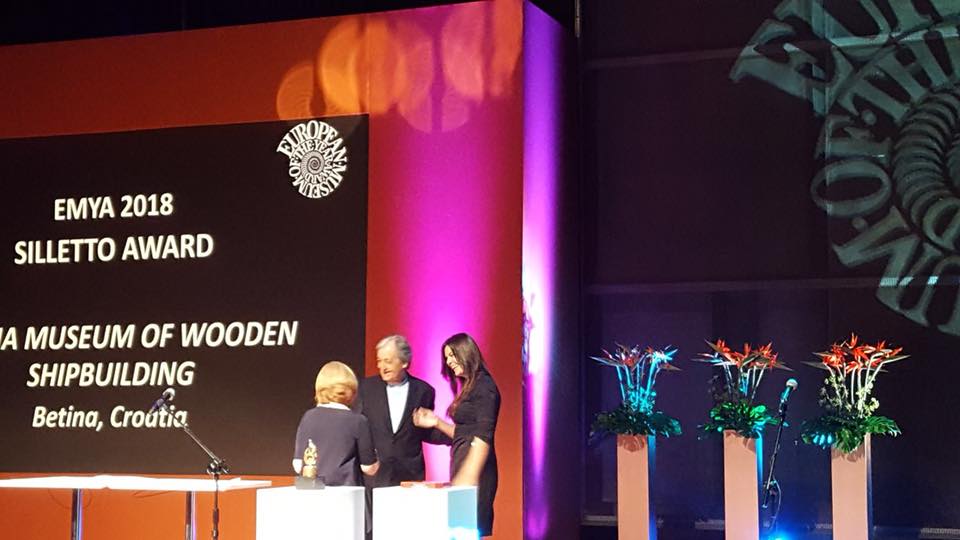 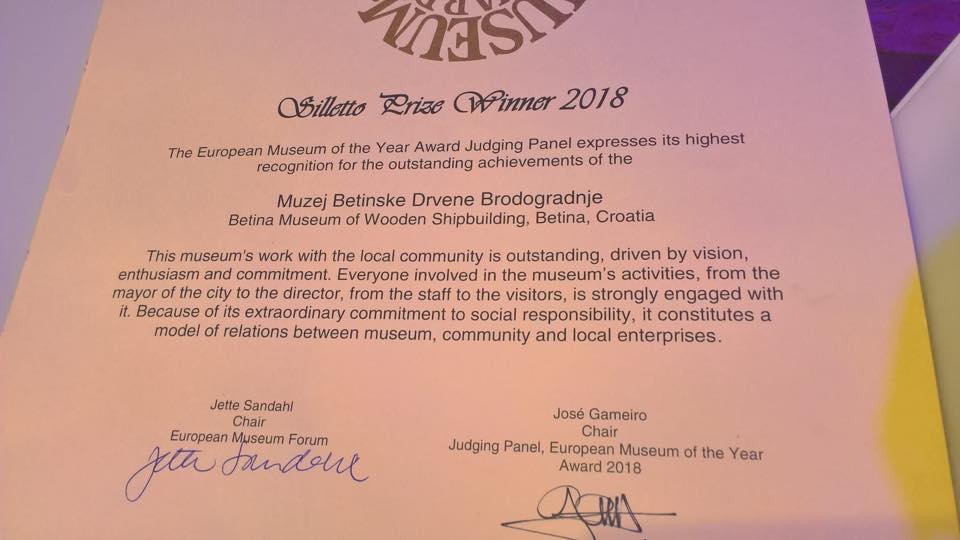