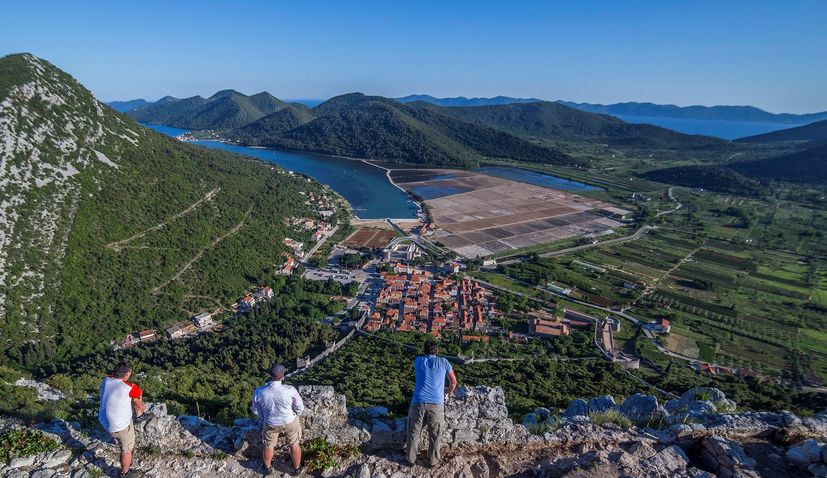 View from Bartolomija over Ston

PELJEŠAC, 26 July 2021 – The Pelješac peninsula in southern Croatia has been in the headlines recently because of the new bridge which is being built to connect it with the mainland.

Covering the area from Ston to the top of Cape Lovišta, the 65 km long peninsula, which is the second largest in Croatia, has been a hit with tourists this year.

While Dubrovnik is recording around 50% of traffic from the record year of 2019, Pelješac peninsula is having the best year in history.

“Currently, there are about 9,400 guests in the municipality of Orebić, and in Viganj alone there are about 1,500 visitors. It is much better than in 2019, about 20 percent better per day. From the beginning of the year until now, there is a 7 percent increase in overnight stays.” Marko Galiot, from the Orebić Tourist Board told HRT.

One of the factors behind the increased number of tourists in Viganj is that is has just hosted a big international windsurfing championship and has attracted windsurfers from all over Europe. Viganj is one of the most popular destinations for Czech surfers and they have been going there regularly for several years for their competitions. Most guests are from Slovenia, the Czech Republic, Poland and Germany.

Hoteliers in Orebić are satisfied with hotels full, but the epidemiological situation is still being monitored every day.

Guests are also attracted to the peninsula because of its reputation as being Croatia’s most famous wine region. 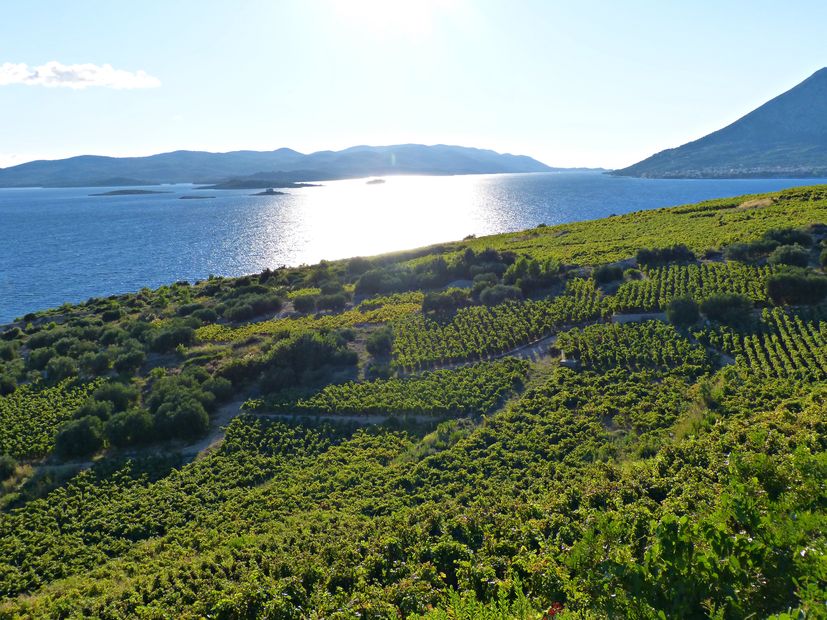 There is also the 5.5 kilometre-long Ston Walls, which are the second longest in the world, behind the Great Wall of China.