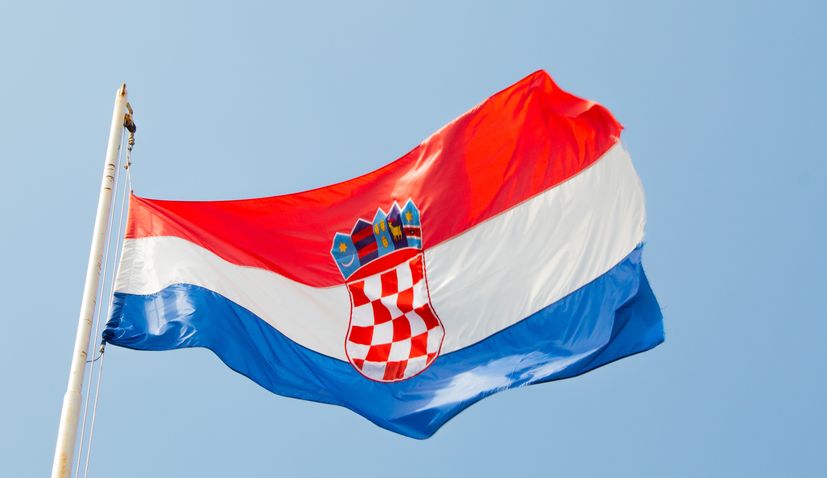 The best three new Croatian words have been selected by the commission from 244 words received for the competition.

Croatian magazine “Jezik” and the “Dr. Ivan Šreter” Foundation have announced that dišnik and disajnik for respirator, hihobran for sneeze protectors, or plexiglass shields and rukozborac for people who use sign language or are hearing impaired are the best three new Croatian words.

The first prize for dišnik (respirator) was shared by Drago Štambuk, writer, translator and diplomat and Karlo Kulaš, a student from Zagreb who came up with disajnik.

Second prize for hihobran (plexiglass shields) went to Marin Perić from Zadar, an employee of a company that produces them, and the third prize for rukozborac went to Ana Mihovilić, an IT employee, said 24sata.

The awards have been organised by the literary magazine since 1993 and are named after Dr. Ivan Šreter (1951–1991), a Croatian physician who was sentenced to jail time in Yugoslavia in 1987 for choosing to use the distinct Croatian umirovljeni časnik to refer to his patient as a retired officer, rather than using penzionisani oficir.