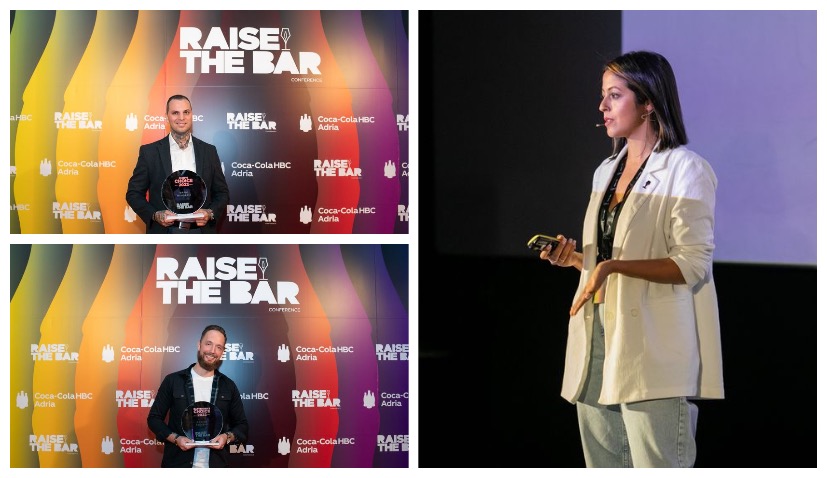 The 7th Raise the Bar conference, where Coca-Cola HBC Adria shared the latest trends from the world of catering and tourism with professionals from the HoReCa sector, was held last night at Kaptol Boutique Cinema in Zagreb.

For the first time at the conference, the Chef’s Choice and Bartender’s Choice awards were awarded, the winners of which were decided by bartenders and chefs from all over Croatia.

Professional recognition for the greatest contribution in 2022 was given to Mario Mandarić, head chef of Kinoteka in Split, and Dominik Bečvardi, co-owner and head bartender of Peaches & Cream Bar.

“At the Raise the Bar conference, we encourage excellence by building community and dialogue, and raise it to a higher level with lectures by distinguished world experts and recognition of those who selflessly share knowledge and help develop new generations of chefs and bartenders. As a socially responsible company, Coca-Cola HBC Adria is committed to creating opportunities that enable young talents to more easily build a career in the hospitality industry. 45 bartenders, baristas and waiters have successfully completed the three programs of the Raise the Bar project so far, and ten young culinary and confectionary talents have been awarded with scholarships for education at international universities. This year, we developed the Raise the Bar Youth program intended for the additional education of hospitality and tourism school students,” said Ruža Tomić Fontana, CEO of Coca-Cola HBC Adria.

The world’s most famous experts from the world of gastronomy and hospitality shared their experiences. Agostino Perrone, director of the Connaught Bar, and Giorgio Bargiani, chief mixologist of the Connaught Bar, the best bar in the world according to The World’s 50 Best Bars, discovered how with an educated staff they reach world awards and stay at the top. President of The World’s 50 Best Bars Asia and founder of The Dram Attic, Priyanka Blah revealed what is key to building a career in hospitality, while head chef and co-owner of London’s KOL & KOL Mezcaleria Santiago Lastra revealed how, by combining British ingredients with Mexican tradition, techniques and flavors, left his signature in the culinary world. 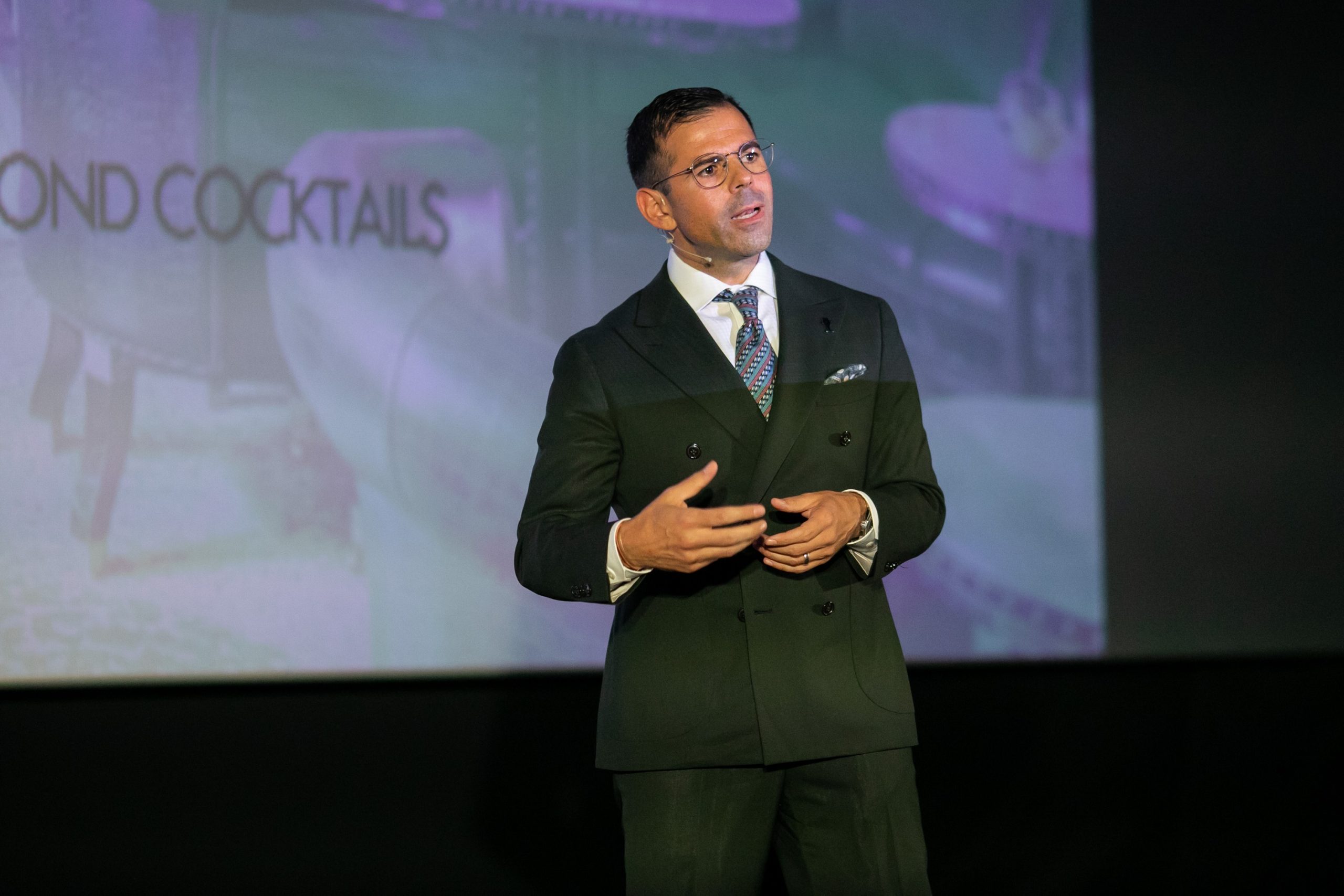 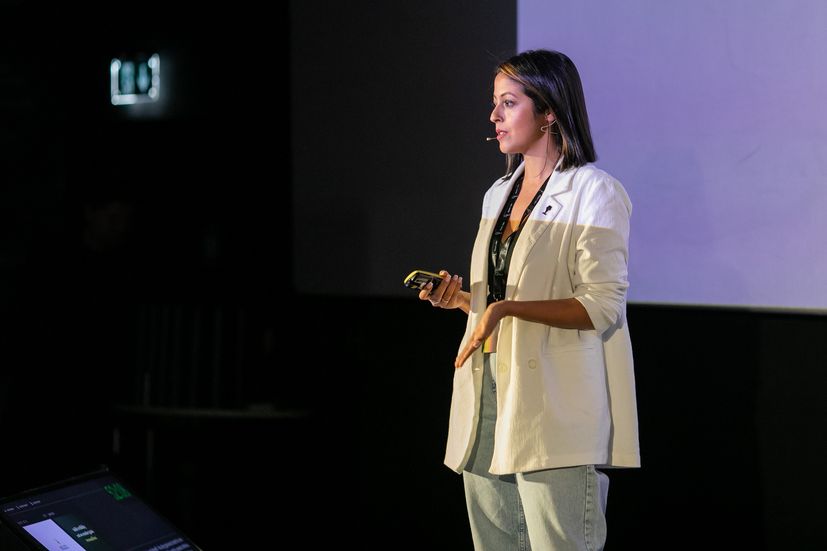 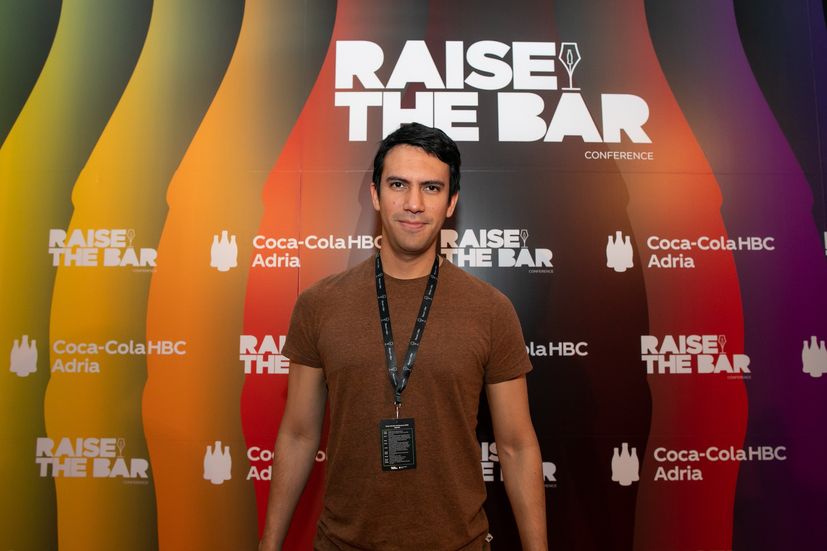 More than two-thirds (68.8%) of the restaurateurs surveyed believe that the main challenge of the hospitality industry in 2023 will be the lack of labor, according to a survey by the Ipsos agency. At the same time, 72.7% of them assessed business during the main tourist season as positive, and 68.8% expect good results in the post-season. 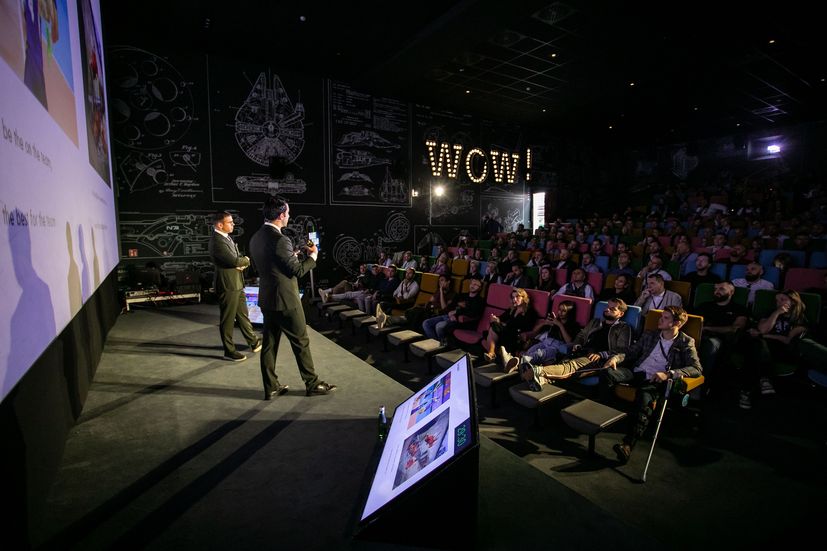 When it comes to raising the quality of the Croatian hospitality industry, 61% of the surveyed restaurateurs pointed out that they consider raising the level and quality of workers’ knowledge to be the most important. 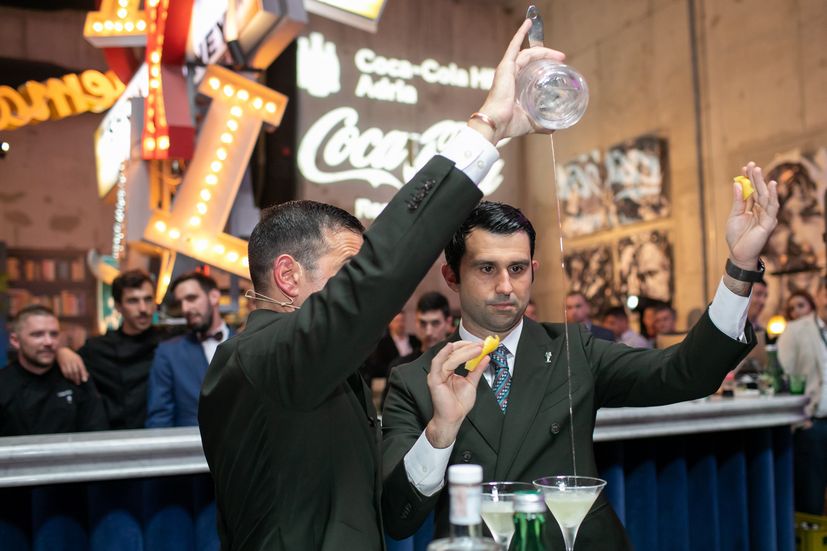 The fifth generation of Raise the Bar Academy participants who were awarded Coca-Cola HBC and European Bartender School certificates at the conference will certainly contribute to the quality of Croatian hospitality for the successfully completed program that deals with topics that meet the needs of employers and follow the latest global trends. 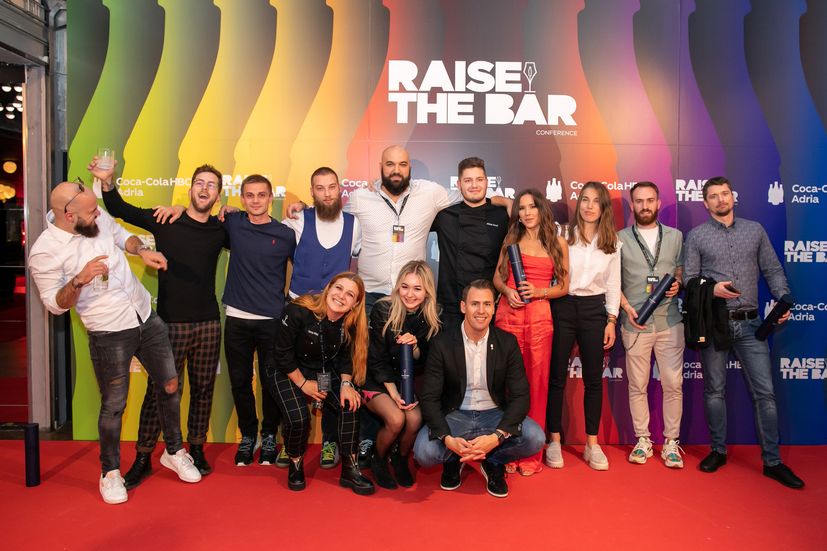