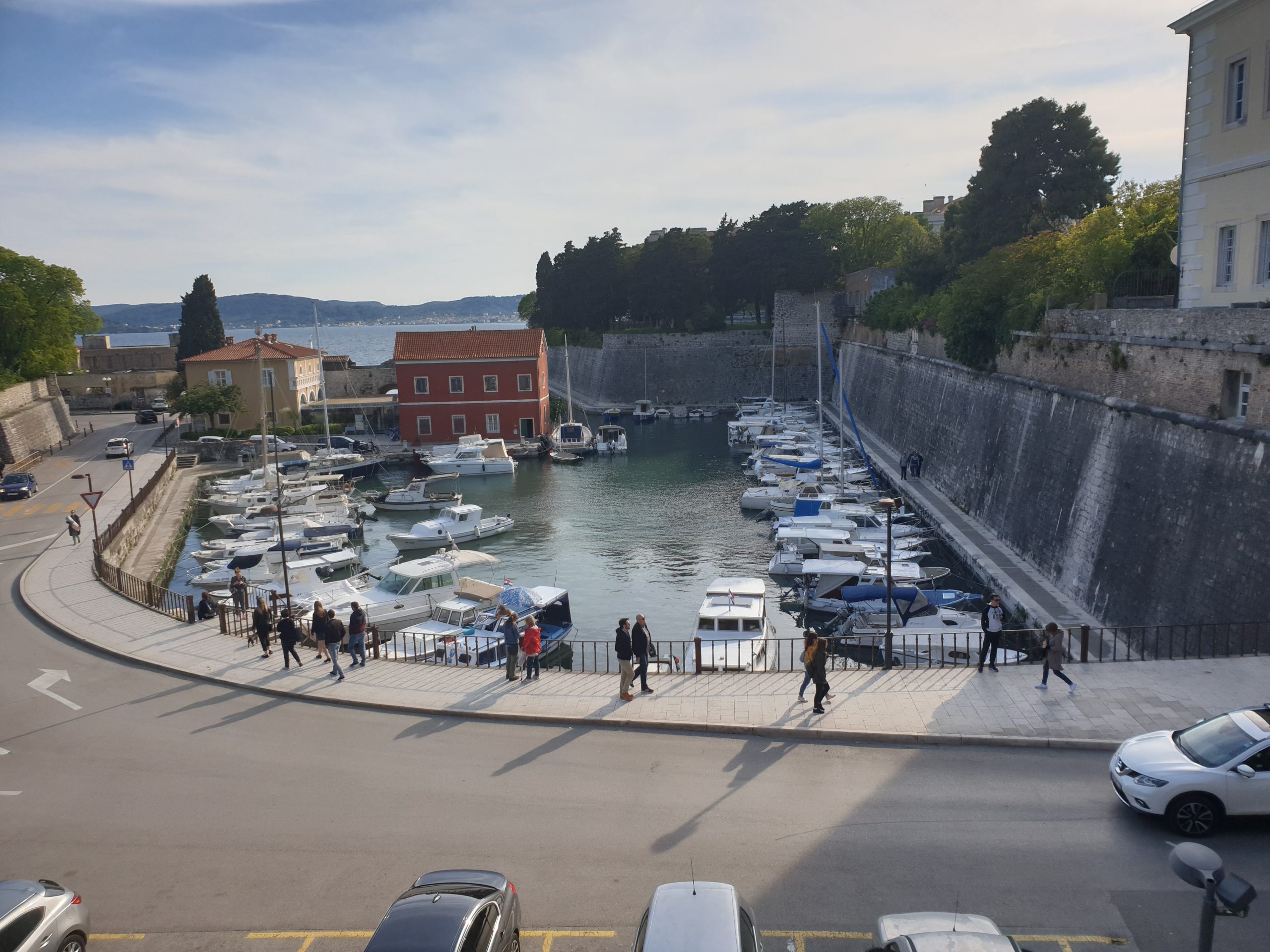 ZADAR, 12 May 2019 – The tourist season has started well for the city of Zadar as streams of tourists have been arriving, discovering all the magic of the Old town.

The month of May is a great time for cultural tourism, and Zadar is champion in that. The season in Zadar started well also in terms of media promotion with many international journalists, YouTubers, bloggers and vloggers visiting already in May, including a recent visit by journalists from Belgium.

Dalmatia is still a relatively unknown area for many people from Belgium where a lot of people usually spend their vacations in Portugal or Spain, but this year Zadar is set to see a boom in tourists from Belgium and also the Netherlands market. 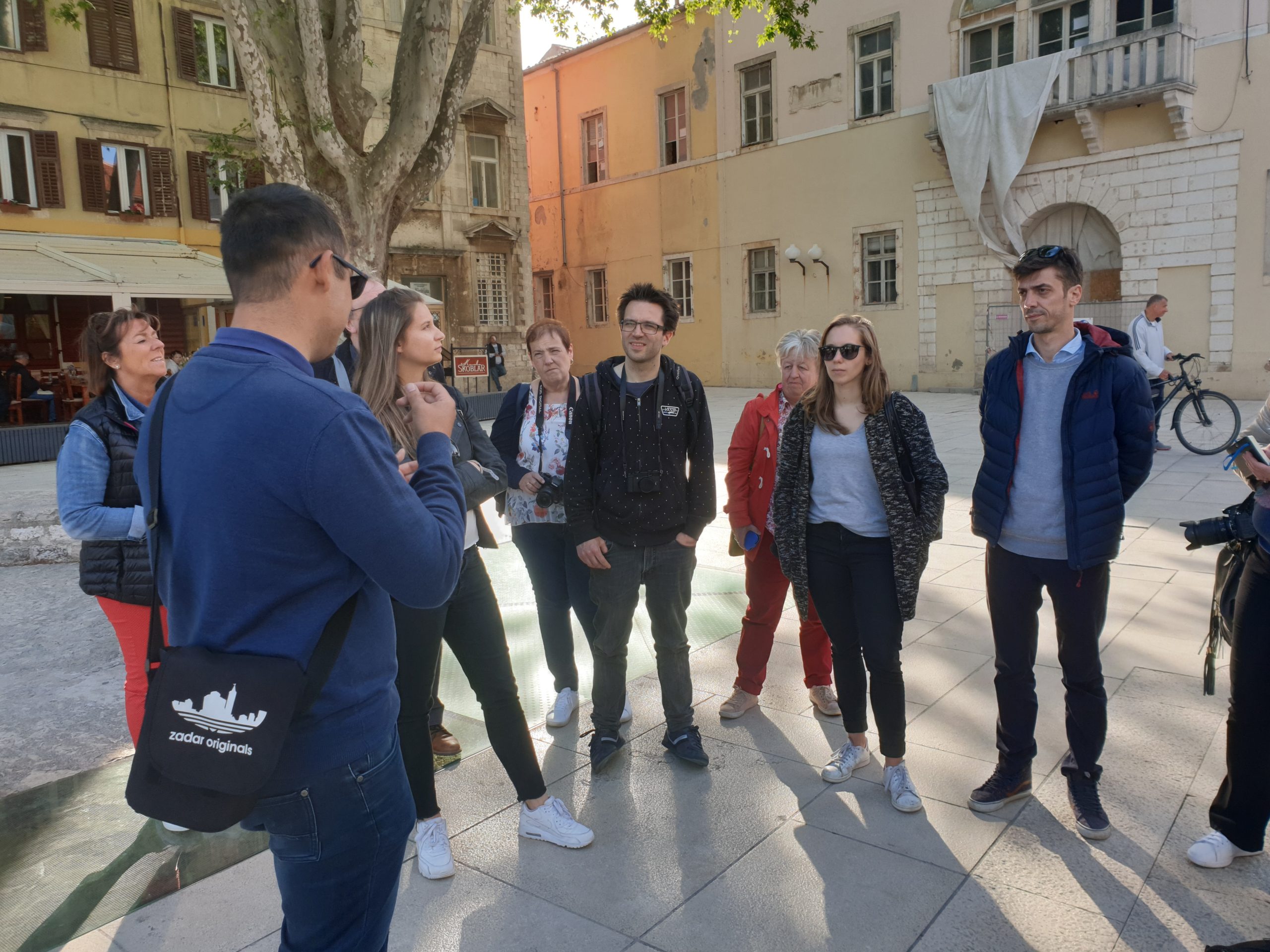 Every week, more and more tourists from Belgium and Netherlands are visiting Zadar. More than 15 journalist from Belgium visited in the first two weeks of May, enjoying city walking tours in Dutch and French language with Mr. Philip Dupont, a licensed city guide from Zadar. Dupont is a Belgium citizen who moved to Croatia and started the travel agency Salt Sand Stone with his wife in Zadar. 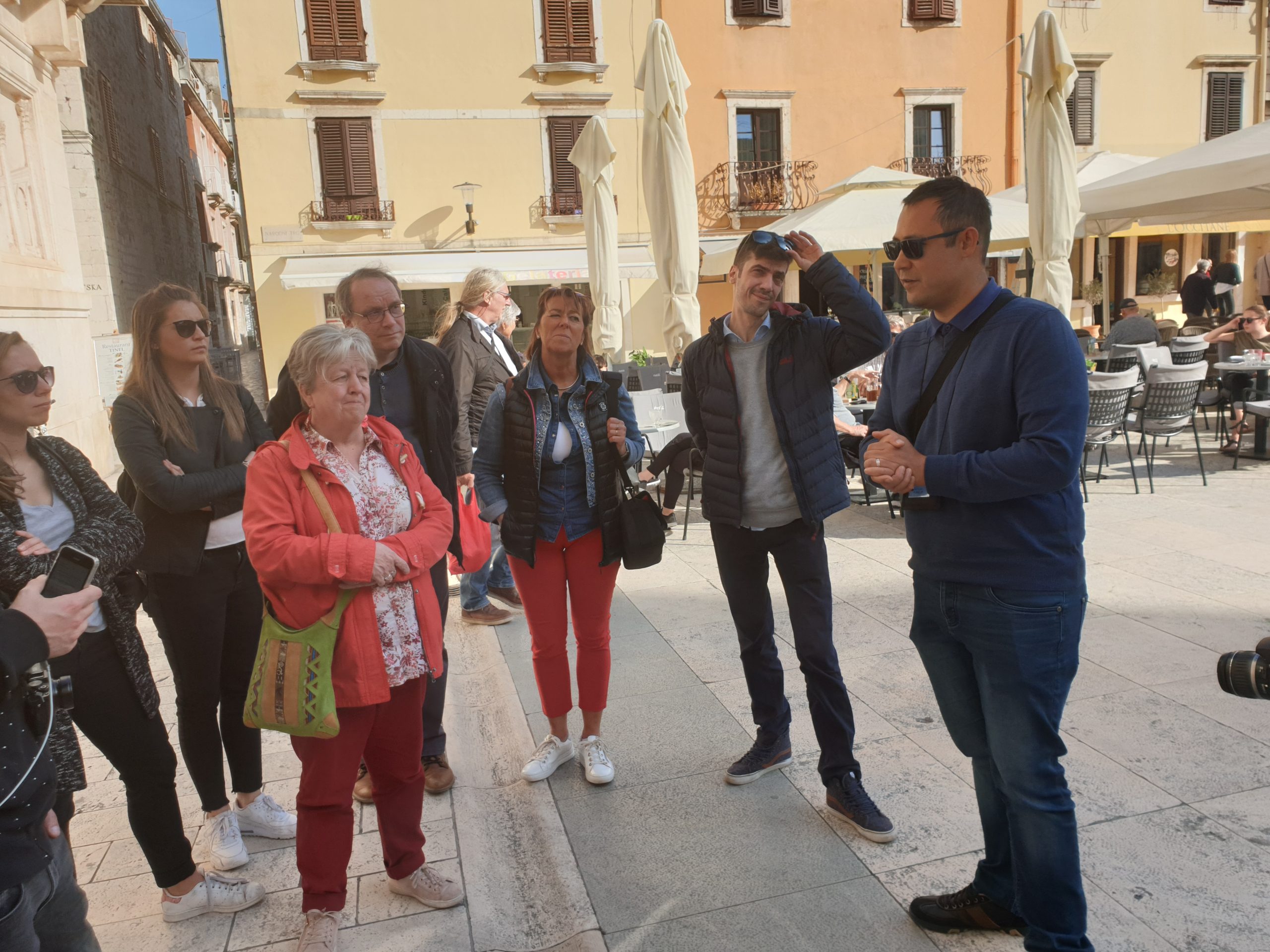 The journalists also visited Istria and other parts of Dalmatia on their 3-day trip. on three days long trip through Istria and Dalmatia. The trip will be great promotion for Croatia in Belgium as the journalists write for many of Belgium’s most popular travel magazines. 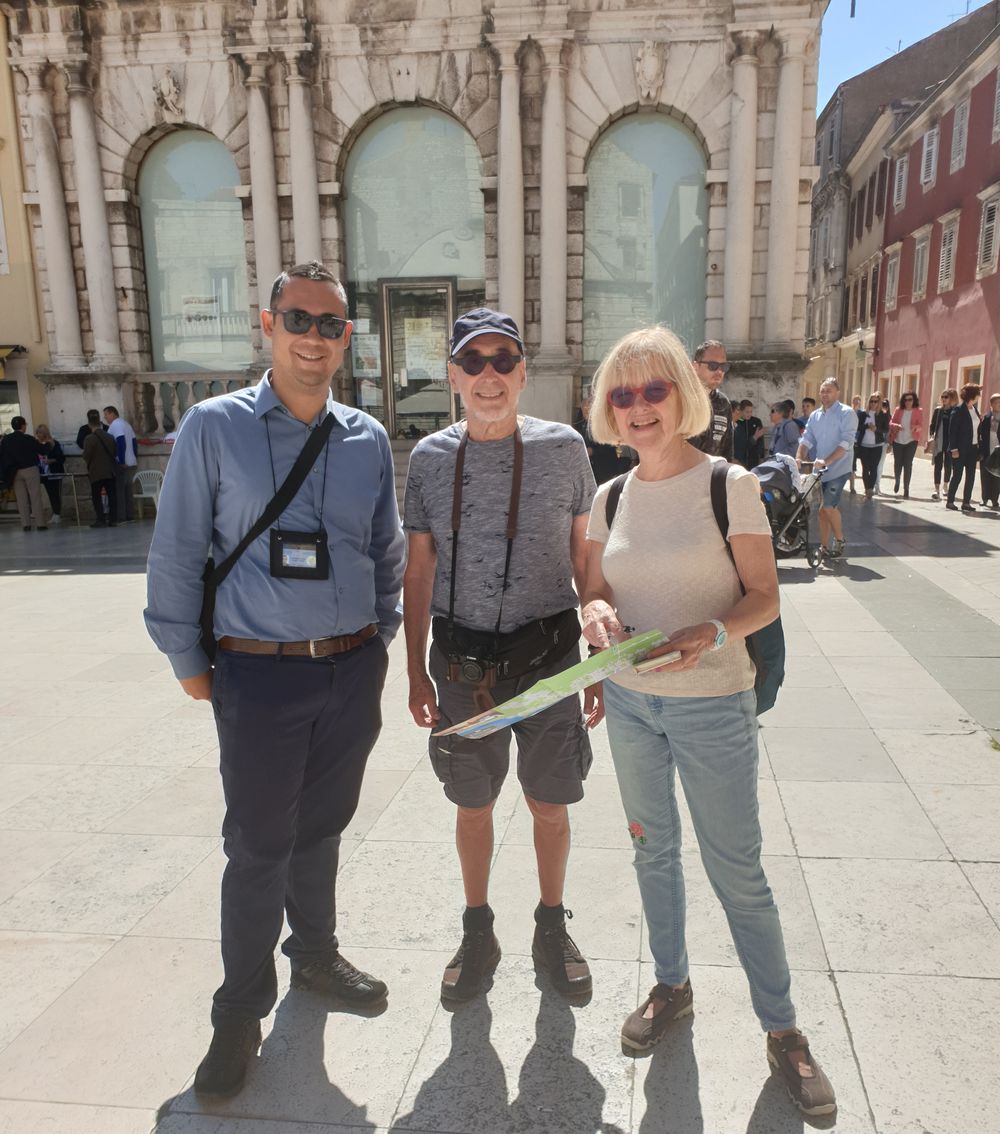 Zadar tourist agencies were presented last year in October in Brussels during a promotion that was organised by the Croatian tourist Board Office Belgium. President Mr. Ivan Novak, and all the rest of the representatives from the Tourist Office made sure Croatia will be well presented as a tourist destination for Belgian people. 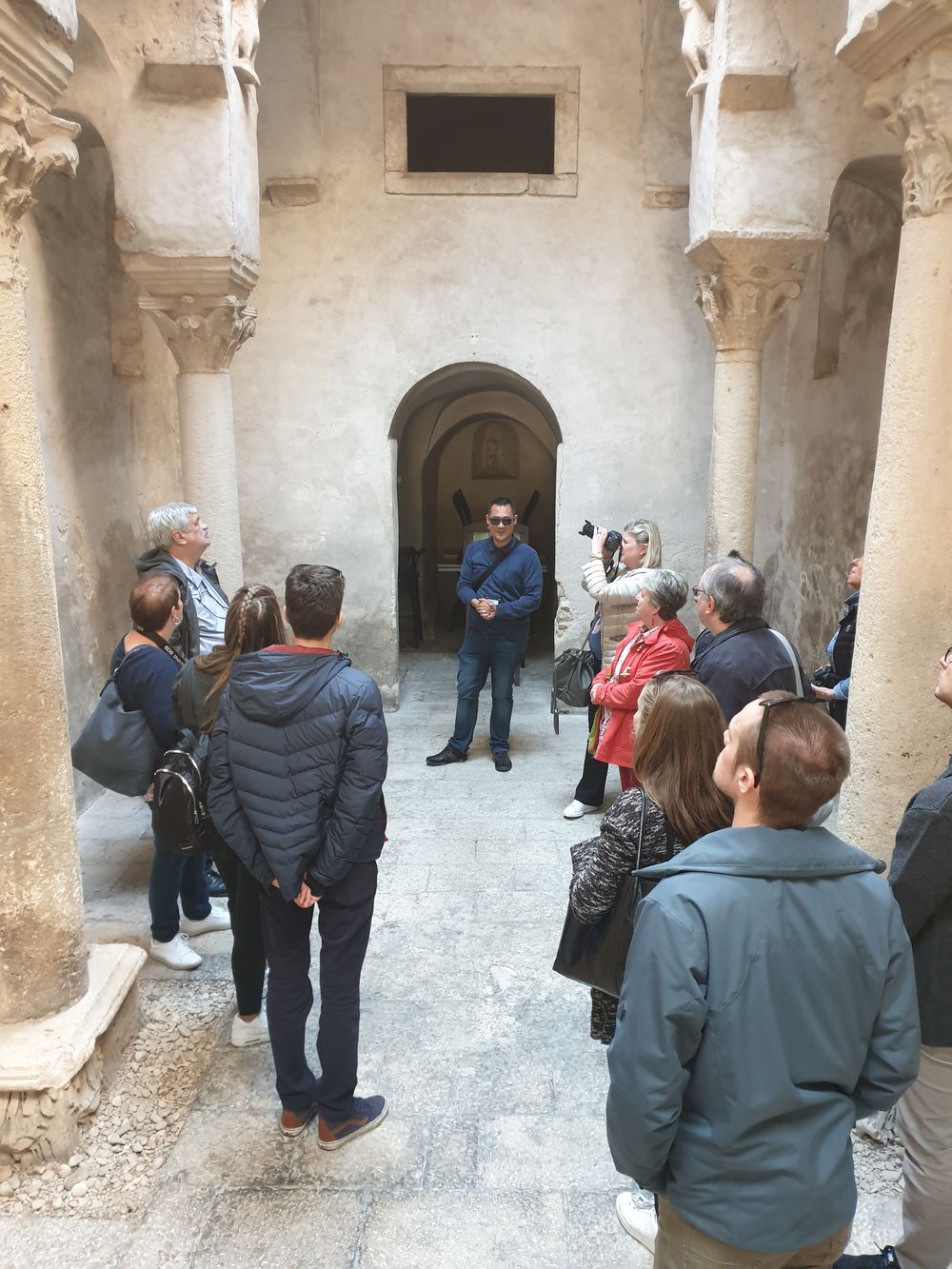 During their trip to Zadar, the journalists enjoyed a tasting of Maraschino, Zadar’s original drink, a liquor that has a reputation worldwide for centuries. The group were also thrilled with the historical facts they learned about the city. 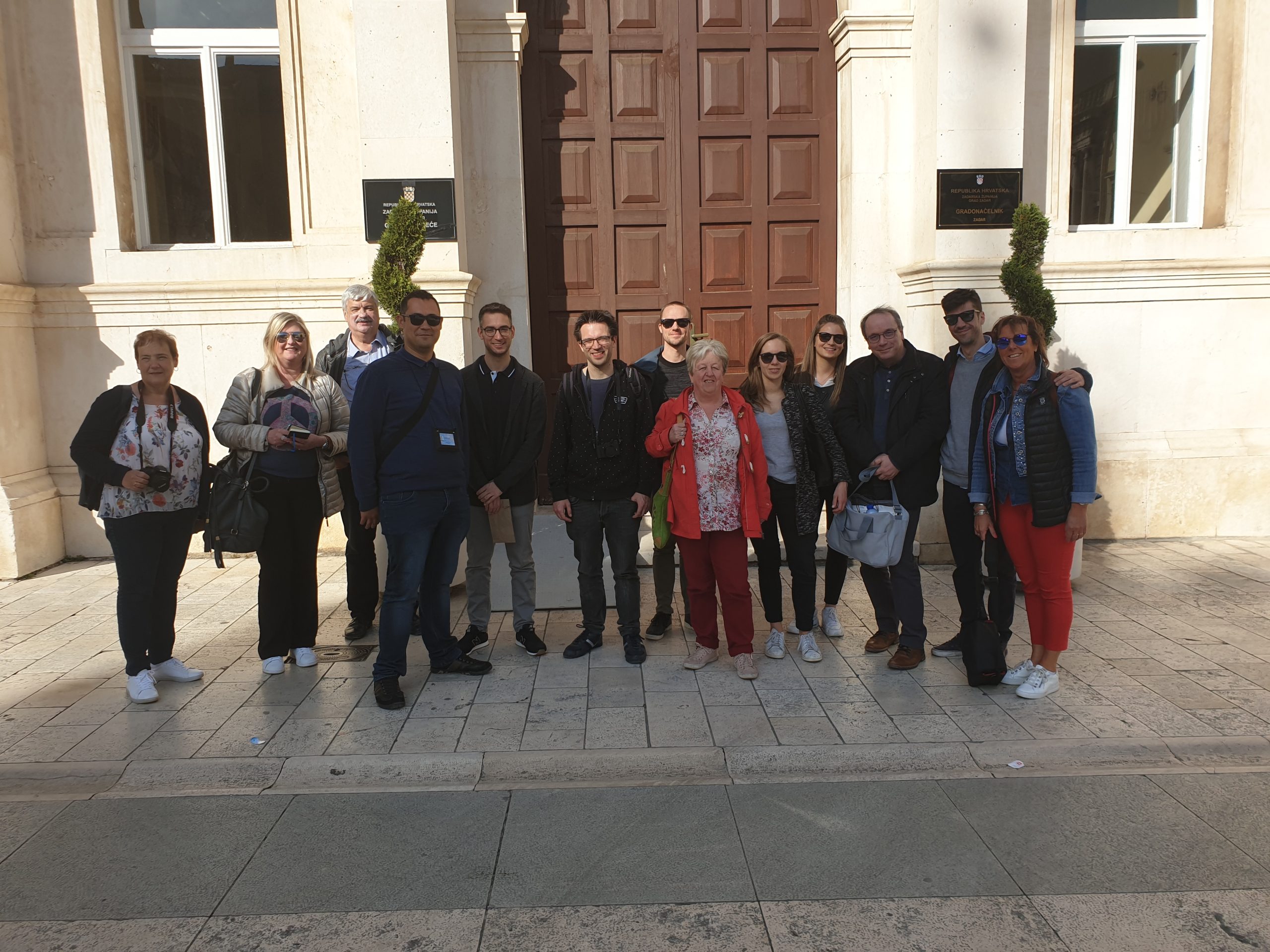 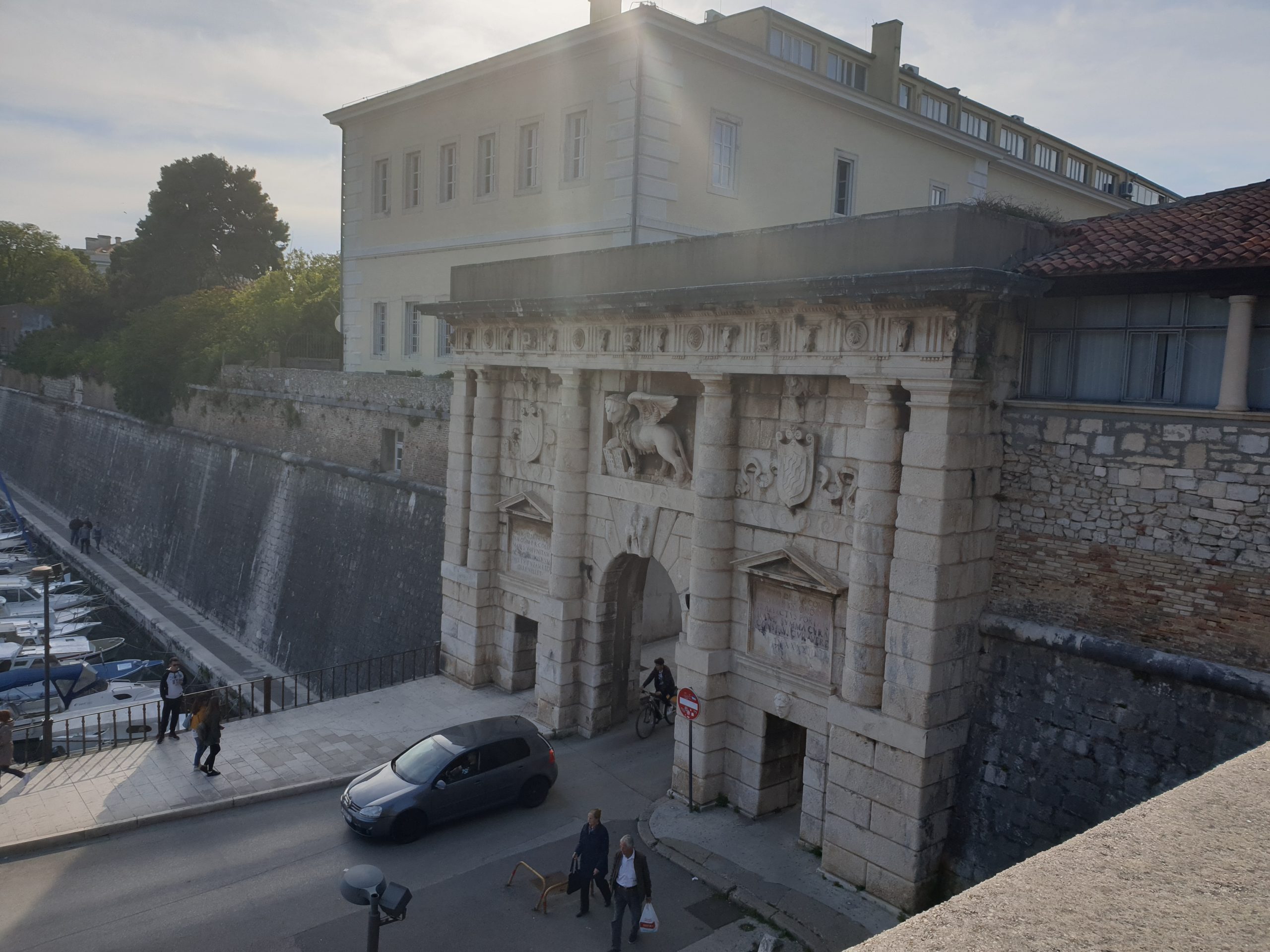