ZAGREB, Sept 23 (Hina) – Beekeepers from southern Bosnia and Herzegovina will start producing apitoxin, or bee venom, as of next year after research in Australia has shown that it is effective in treating the most aggressive type of breast cancer.

With the financial support of development programmes from Sweden and the United States, the Kadulja association of beekeepers from Herzegovina has organised four training courses for its members for the production of bee venom, local media said on Tuesday.

“First it is necessary to prepare regulations in Bosnia and Herzegovina, and the beekeepers from this association will start producing large quantities as of next year,” the head of the association, Dobro Zovko, was quoted as saying.

He said it was necessary to produce large amounts of apitoxin in order to be competitive on the market and become a reliable supplier for the pharmaceutical industry. He said that it was a complex, yet lucrative business as one kilogram of bee venom can fetch €20,000. 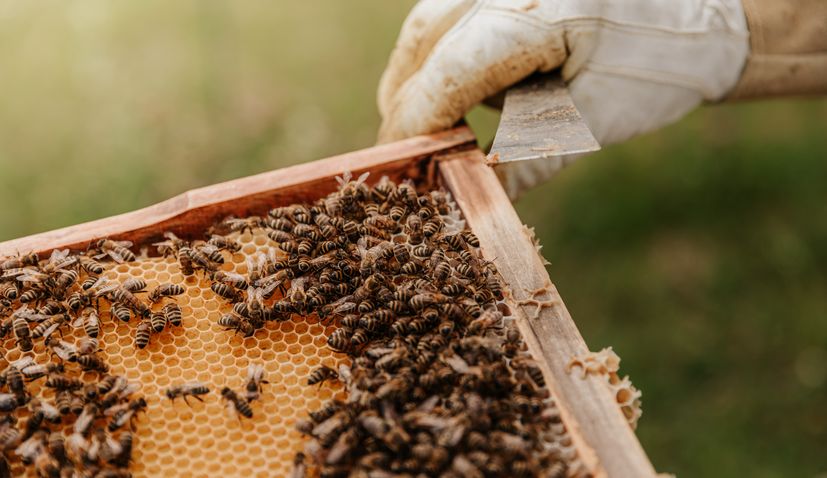 The Kadulja association brings together between 750 and 800 beekeepers and produces about 300 tonnes of honey annually.

Research by the Harry Perkins Institute of Medical Research and the University of Western Australia has shown that bee venom is effective in the treatment of triple-negative breast cancer.