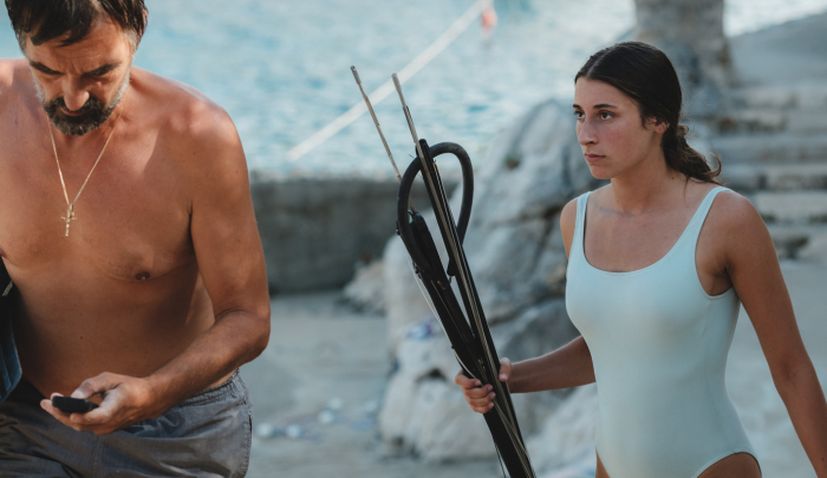 Award-winning Croatian film “Murina” by Antoneta Alamat Kusijanović will be screened at the Toronto International Film Festival in September.

Murina will have its North American premiere as part of the ‘Contemporary World Cinema’ programme at one is one of the most visited and influential film festivals in the world.

The Croatian film has been included with 19 other titles from all over the world in the programme. The festival takes place from 9 – 18 September.

The film, which this month won the Camera d’Or – Golden Camera – award at the prestigious Cannes Film Festival, is a psychological family drama set over the course of four days on one of the Croatian islands, largely inspired by the director’s multi-award-winning fiction short Into the Blue.

Director Antoneta Alamat Kusijanović was born in Dubrovnik. She completed her studies of production at the Academy of Dramatic Arts in Zagreb, and then directing at Columbia University in the USA. 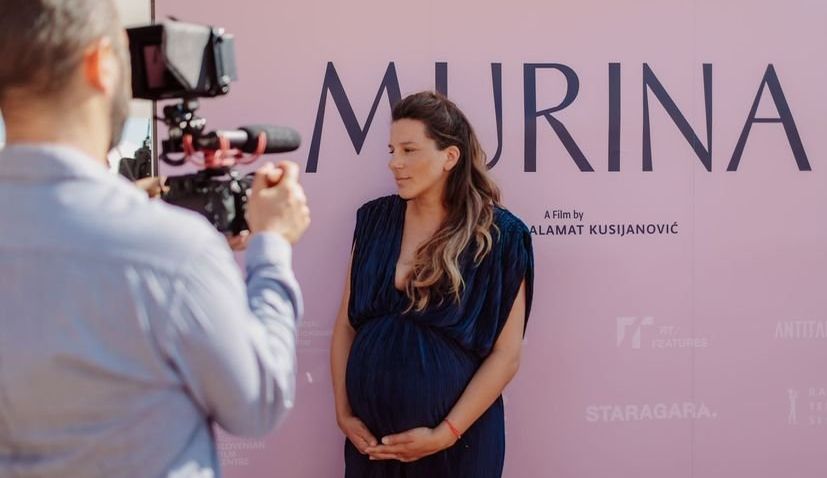 Prior to Murina, she directed the short film Into the Blue, which won awards in Berlin and The Heart of Sarajevo and was nominated for a Student Oscar.

Murina will soon screen at the Sarajevo Film Festival, where it will be shown on August 17, and also this summer at cinemas throughout Croatia.