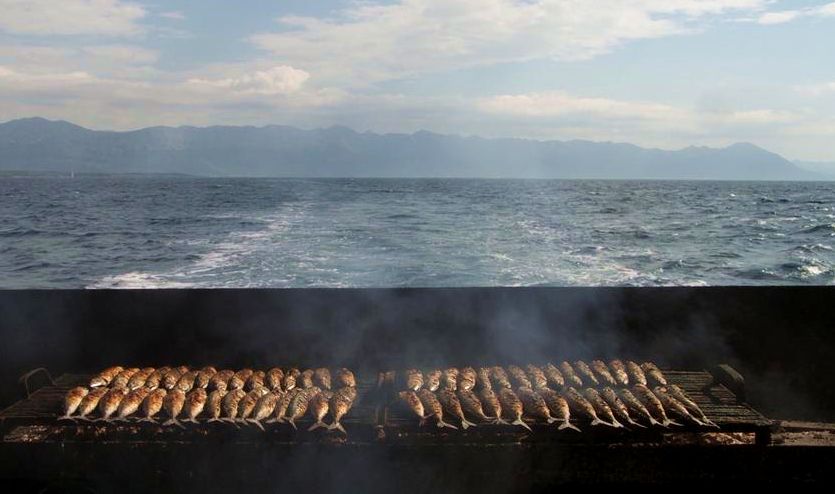 The award-winning films from last year’s edition of Liburnia Film Festival, a festival of Croatian documentary films which takes place in late August in Opatija, will go on a tour around Croatia in mid-February, under the name ”Liburnia sails into”. The first ”harbour” will be Zagreb. All films have English subtitles.

On Saturday 11th and Sunday 12th February Dokukino KIC (Preradovićeva 5) will present to the Zagreb audience the best documentary films of 14th LFF and their directors. Projections will take place at 6 pm and 8 pm.

The program will be opened on Saturday at 18 h by a winner of LFF’s award for best direction ‘Free’ (73′), by Tomislav Žaja. Žaja followed a group of internees of Croatian institutions for people with intellectual disabilities and their path to the freedom. He will speak more about this after the projection.

Slobodni-trailer from Gral Film on Vimeo.

‘A Short Family Film’ (21′) by Igor Bezinović follows at 20 h, a winner of an award for the best film in regional competition. Film’s central figure is a lively old lady Marica, who spent two years in a women’s prison for attacking her daughter in law with a knife. Director Igor Bezinović and co-screenwriter and producer (HRT) Leon Rizmaul will give an insight into the background of the event.

The last film to be shown on Saturday is the award-winning ‘Dum Spiro Spero’ (52′) by Pero Kvesić. Film’s most recent award is „The Night Award“ from the Berlin festival ‘Zeichen der Nacht’.

‘Dum Spiro Spero’, director’s personal story and at the same time his documentary film debut, was chosen as the best film on 14th LFF. How did the famous Croatian writer become a documentary filmmaker – we will find out in Dokukino from the author himself. 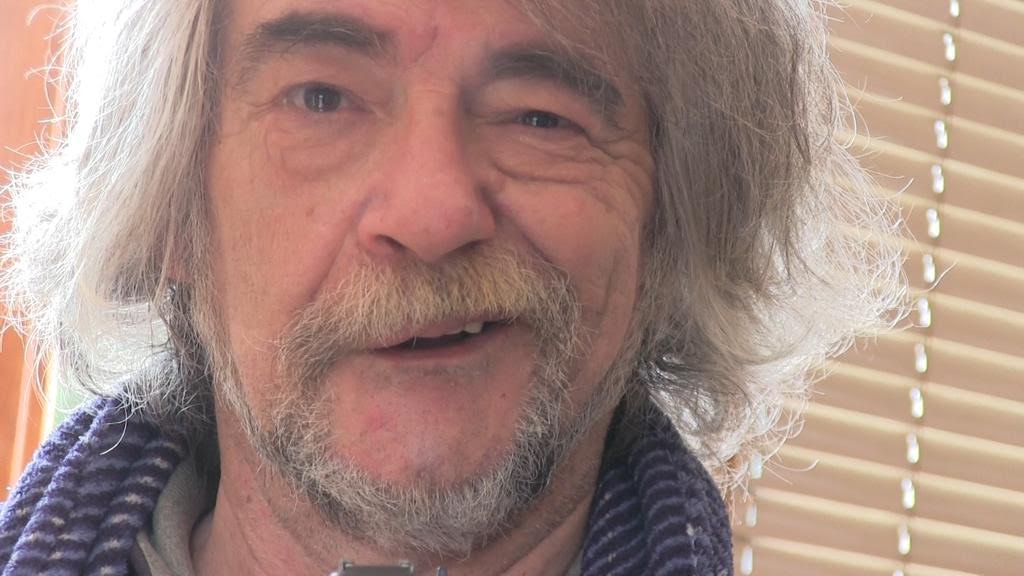 Sunday’s program will be opened at 18 h by ‘A Two Way Mirror’ (42′) by Katarina Zrinka Matijević, a winner of LFF’s special jury mention and an award for the best photography and sound design. By incredibly magnetic, but at the same time eerie scenes of Lika, the director is conveying her own life experiences, as well as those of her ancestors, in an attempt to find the key for overcoming her personal losses.

The audience will get the chance to discuss the film with Katarina Zrinka Matijević, sound designers Vesna Biljan Pušić and Ivan Zelić, and director of photography Vjeran Hrpka.

Projection will continue with a winner of the award for best editing, ‘Tourism!’ (52′) by Tonći Gaćina, who captured a small fragment of the Adriatic during the tourist season, when incredible kinds of content sprout with a purpose of complementing the tourist offer. Gaćina and editor Jan Klemche will present the film.

Program ‘Liburnia sails into Zagreb’ will be closed at 20 h by a winner of the LFF’s audience award, an Italian-Croatian coproduction ‘The Thin Line’ (80′), directed by Nina Mimica and Paola Sangiovanni.

The film will introduce us to Bakira, a victim of war rapes who hasn’t stopped fighting for justice to this day, and Mikele, an Italian member of a UN unit involved in crimes in Somalia. A discussion about the film with a Croatian producer Dijana Mlađenović will follow.

All films have English subtitles. A combined ticket for both days costs 35 kuna, for one slot 15 kuna, and for two slots 22 kuna. Tickets can be purchased at cinema’s ticket office, while reservations can be made via the website HERE:

Program ‘Liburnia sails into Zagreb’ is organized by an association Liburnia Film Festival and Restart. 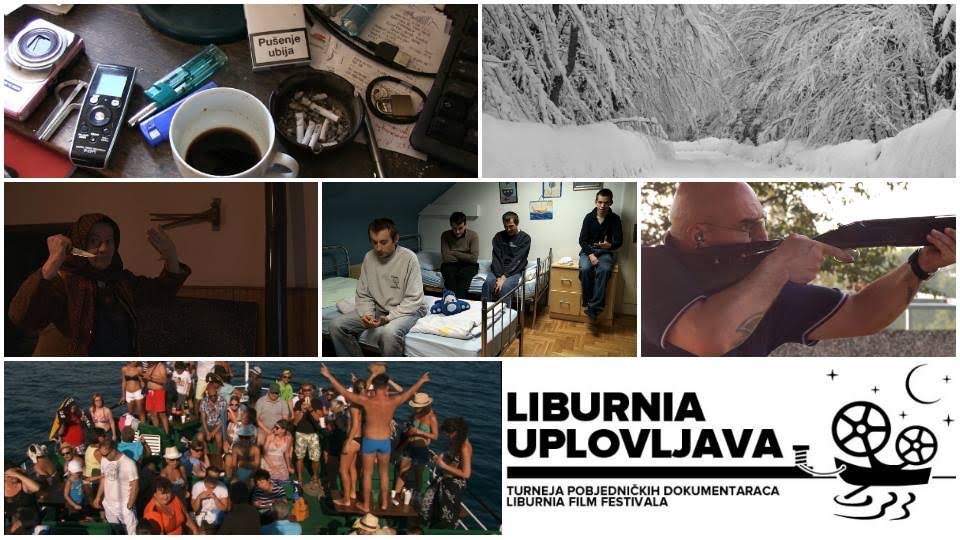