Home » News » Austria opens borders to neighbours except Italy, Croatia not on list yet 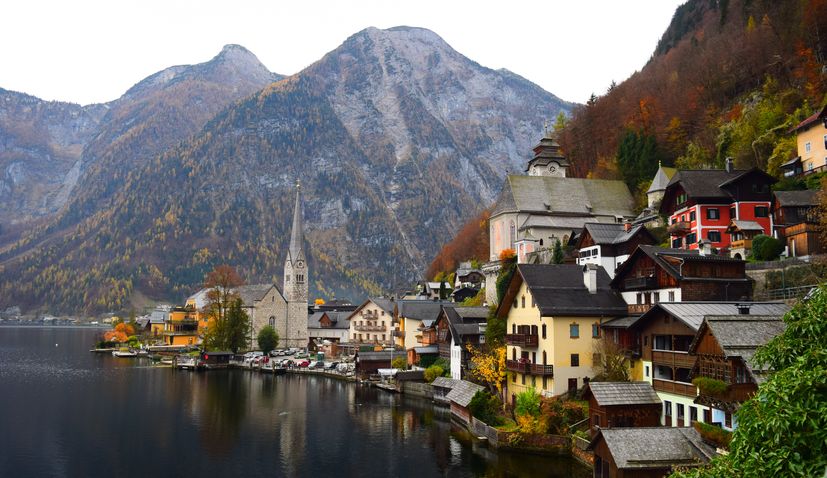 ZAGREB, June 3 (Hina) – Austria is lifting all restrictions on cross-border travel with its neighbouring countries, except with Italy, as of Thursday, and restrictions are still in place for travel from Croatia, Austrian Foreign Minister Alexander Schallenberg was quoted by Reuters as saying.

The measure of quarantine and the obligation of having a negative test result for the coronavirus have been lifted for all travellers returning to Austria from abroad.

Health Minister Rudolf Anschober told reporters that he had not ruled out the possibility of opening borders to Italy mid-June, given the fact that the coronavirus situation in many Italian regions is similar to that in Austria’s neighbouring countries.

As Minister Schallenberg said, Austria decided to ease restriction measures earlier than planned because it wanted to do it at the same time as Germany, which allowed entry to citizens of 29 European countries as of Wednesday.

Asked about travel to countries like Croatia and Greece, popular holiday destinations among Austrians, the foreign minister said that the government in Vienna would decide on it next week.

Negotiations are ongoing with the government in Rome to allow travel to those Italian region deemed safe.