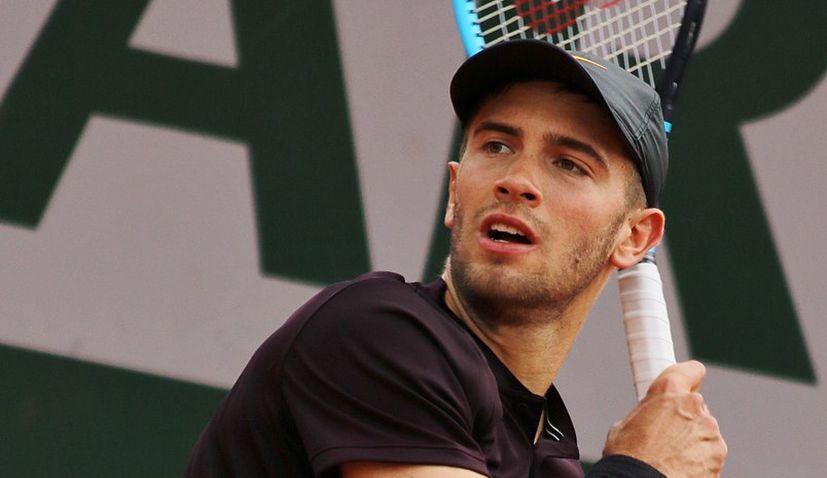 MELBOURNE, 8 February 2021 – It was a better day for the Croatians at the Australian Open in Melbourne on Tuesday.

After Marin Čilić was knocked out in straight sets in the opening round by 18th seed Grigor Dimitrov from Bulgaria 6:4, 6:2, 7:6 (5), two of the three remaining Croatians involved in the tournament recorded first round wins.

Borna Ćorić was in ominous form, beating Argentina’s Guido Pella in straight sets 6:3, 7:6, 7: 5 in their first round match. Ćorić will meet American Mackenzie McDonald in the second round.

In the women’s draw, Donna Vekić did not start well against Wang Yafan from China, losing the opening set 4:6. She would turn the match around however and win the next two sets  6:3, 6:4 to move into the next round.

Vekić meets Argentina’s Nadia Podoroska for a place in the third round.