Vekić made light work of her second round match against Argentina’s Nadia Podoroska, winning in straight sets 6:2, 6:2.

The 24-year-old 28th seed hit four aces and won 75% of points on her first serve as she cruised into the third round. Her previous best performance at the Australian Open came last year when she also reached the third round.

Next up for Vekić is 35-year-old Estonia’s Kaia Kanepi. 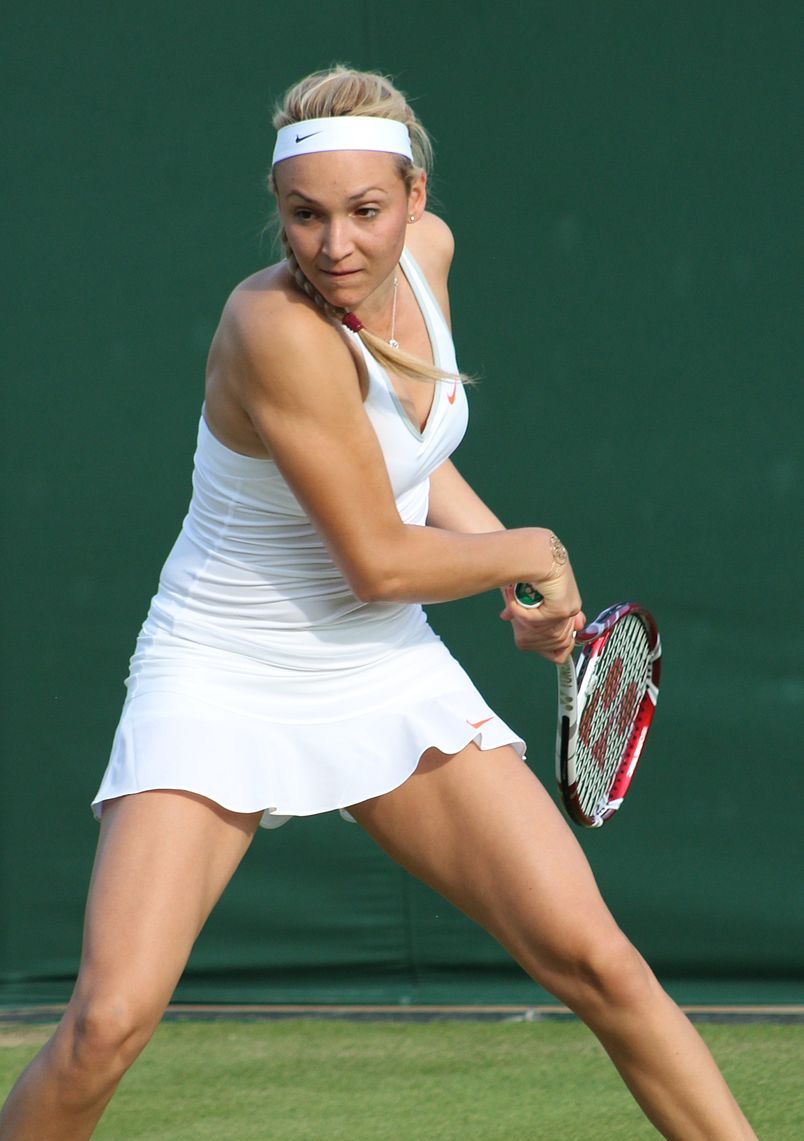 Meanwhile, in the men’s draw, 22nd seed Borna Ćorić was knocked out in the second round today by American Mackenzie McDonald.

Ćorić lost the opening two sets before claiming the third set. He could not complete the comeback and would lose the match 6:4, 6:2, 4:6, 6:4.

Marin Čilić and Petra Martić were knocked out in the opening round by Grigor Dimitrov and Oleg Danilović respectively.