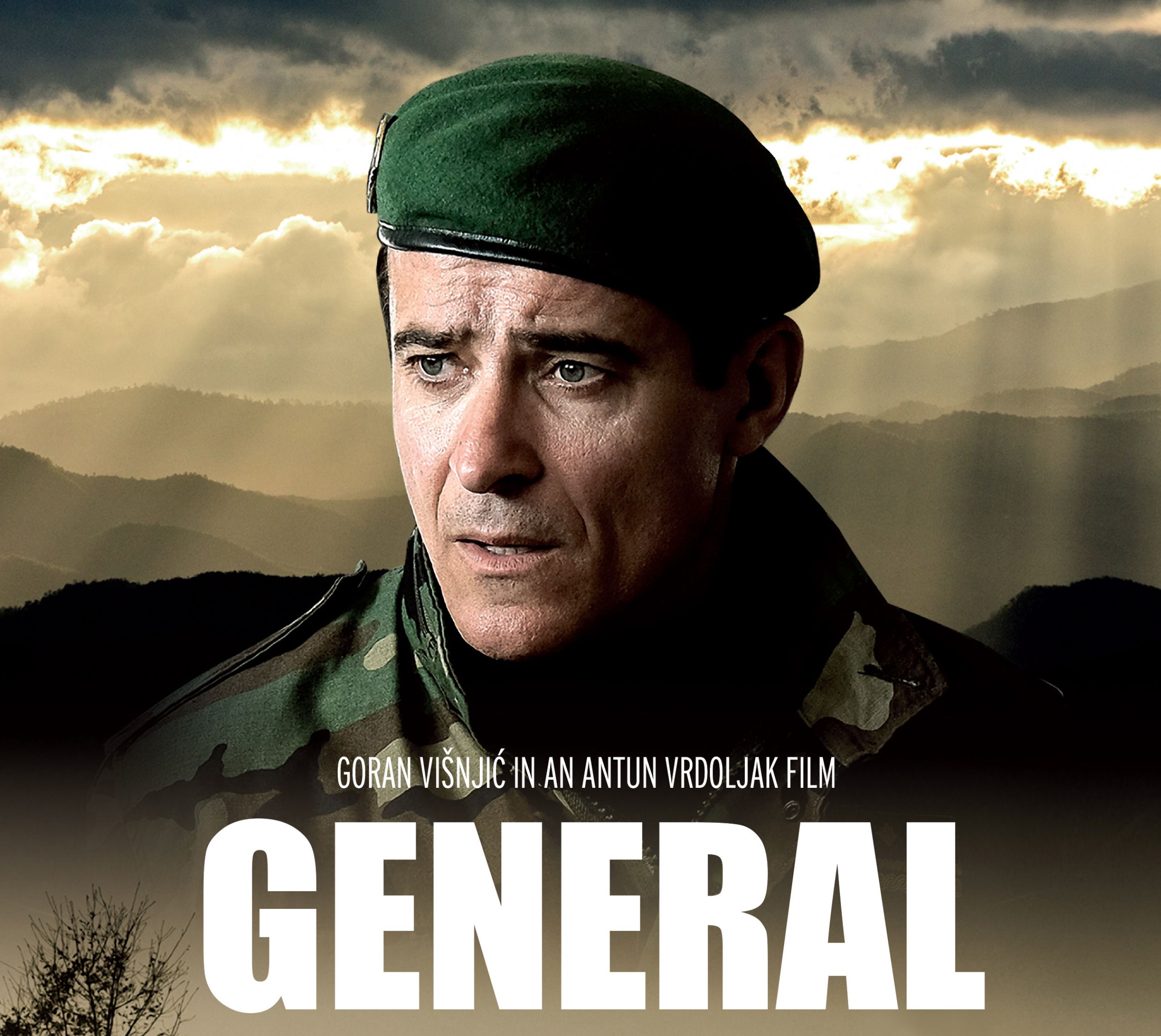 The film, which was released in Croatia in August, is directed by Antun Vrdoljak and stars Goran Višnjić as Ante Gotovina. After a successful turnout across Canada last week for the film, The Croatian Project has announced dates for the Australian leg of the tour on Monday.

The film will be shown with English subtitles.