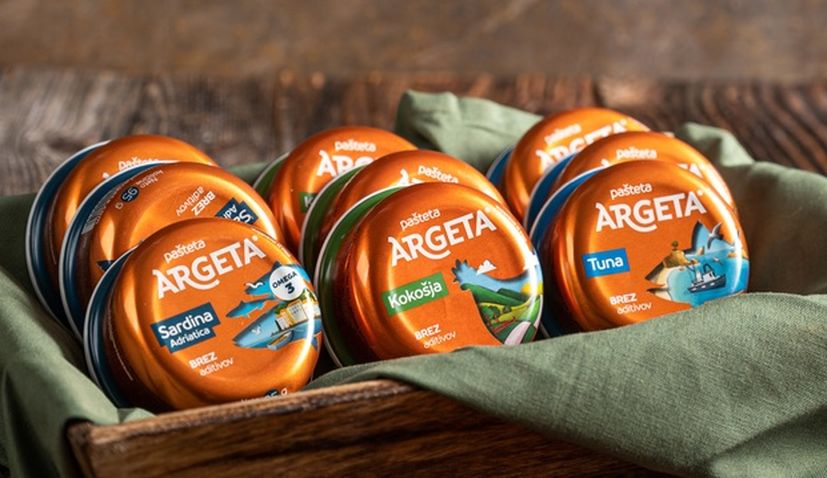 Atlantic Grupa, which is one of the largest regional food industries headquartered in Zagreb, Croatia, is to build a modern factory for products under its Argeta brand.

The company said on Monday that the production facility, equipped to the highest technology standards, will be built near the city of Varaždin in the Kneginec business zone.

The new factory, which will create up to 150 new jobs, is a €50 million investment and comes on the back of impressive business development and business growth plans in the category of Savoury Spreads.

“The new factory and the related infrastructure will be constructed on a 41,000 m2 land purchased in the Kneginec business zone, and the new production facility will operate in line with the highest technology standards in the food industry and to the highest principles of environmental protection,” the company said in a statement.

The Kneginec business zone was selected as the preferred option, based on a number of criteria such as its geographical location, transport connections and well-developed infrastructure, availability of qualified workforce, as well as benefits on production activities.

“Atlantic Grupa currently operates two modern factories for the production of Argeta spreads – in Izola, Slovenia and in Hadžići, BH, and has set up service production in Harrisburg, USA for the US and Canadian markets.”

Savoury Spreads accounts for 15.9 % of the total sales revenues of Atlantic Grupa and records a two-digit growth year after year.

Even in the extremely challenging year of 2020, this unit recorded growth of 15.1 % compared to the previous year.

According to data published by Nielsen, Argeta is the European leader in the category of meat pâtés, as well as a firm leader in Austria, Switzerland, Slovenia, Croatia, BH, Macedonia and Kosovo, whilst enjoying a significant presence and growth in other countries in the EU and globally.