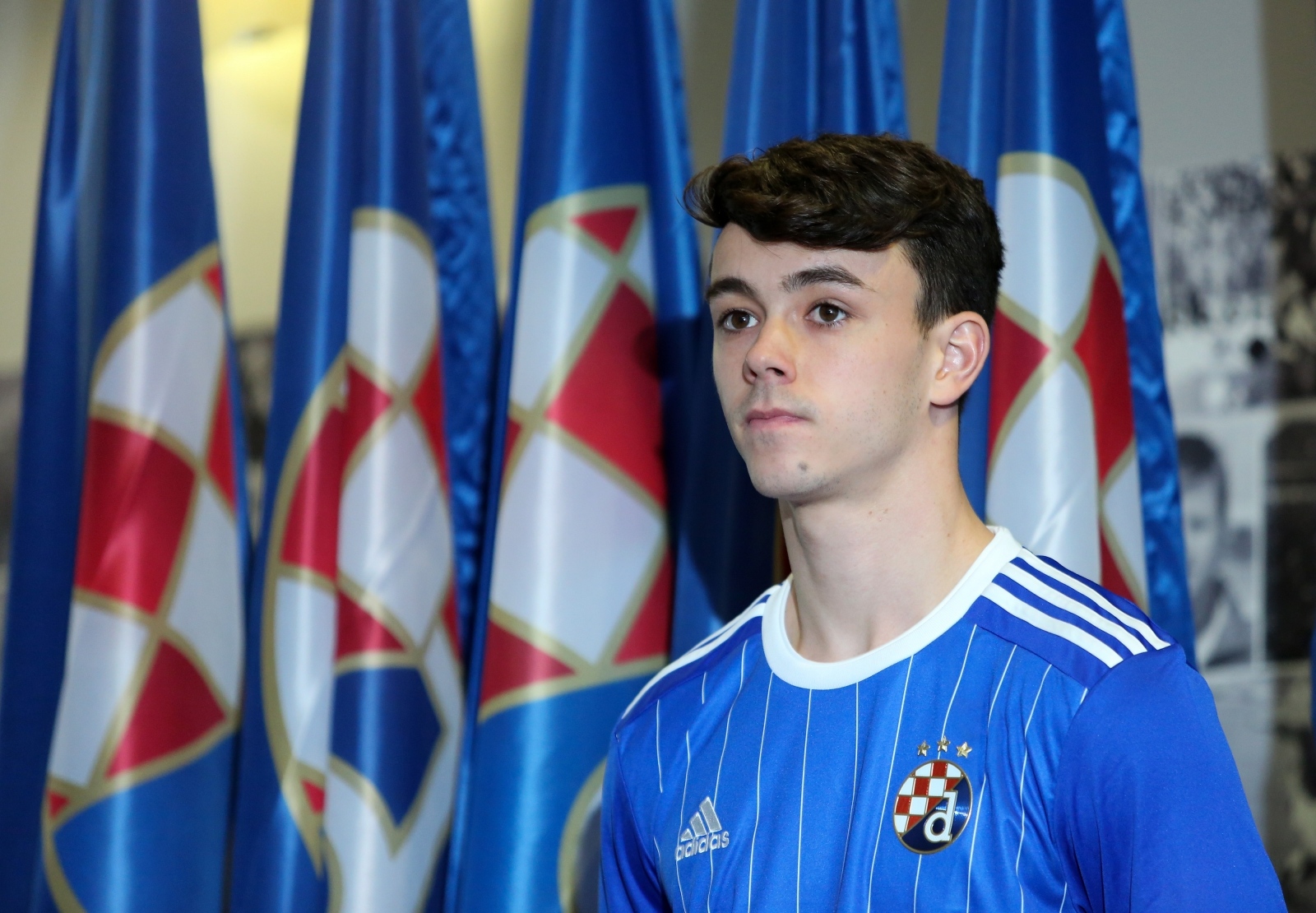 Burton, who was the captain of the Arsenal U23 side, played a number of pre-season matches for the first team, including against Real Madrid and Bayern Munich.

“I feel really good here, everyone is trying to make this my new home, I’m happy here. Dinamo has a great history, they are winners, just like me, and I can’t wait to play. How did I get there? Dinamo presented the project clearly to me and it seemed like a good move, right for my career. It’s my first time in Zagreb, it’s nice and I’ve been to Croatia before. I know former Dinamo players, like Dani Olmo, who is gone now, I hope I can follow him too. I didn’t know I was the first British player in Dinamo, that is really nice,” said Burton, who is also a Welsh youth international, before adding.

“I played before against Croatia U17, I do not remember the results, and against Dinamo U19 in the Youth Champions League. I’ve played against a lot of your players, it’s nice to be with them now. How did they react at Arsenal? It was a shock to them when I said I was going to Dinamo, but it was the right move for me and my career. I feel like part of the club here.” 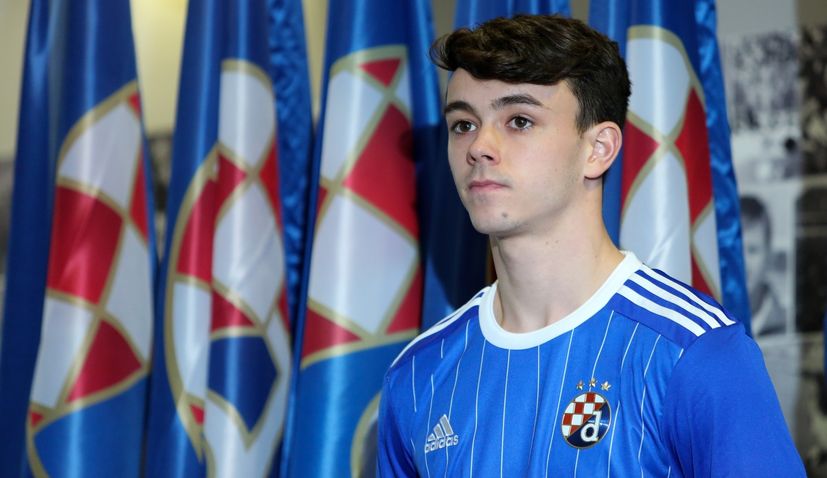 “Our goal is to win the title and enter the Champions League again, I believe in our staff and I expect that we will look forward again to the success of Dinamo on the domestic and European scene,” said Dinamo president Mirko Barisic.