Home » News » Are people from the island of Pag Dalmatians or Croatian Littorals? 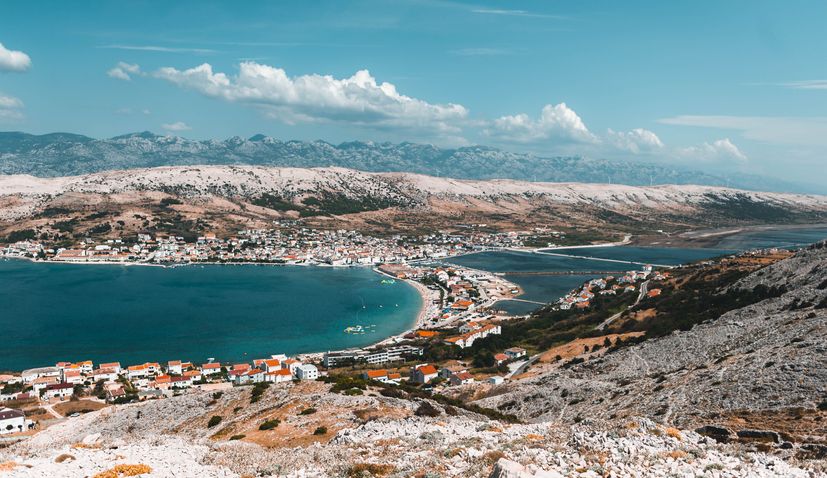 Croatian Littoral is a historical name for the region of Croatia comprising mostly the coastal areas between traditional Dalmatia to the south, Mountainous Croatia to the north, Istria and the Kvarner Gulf of the Adriatic Sea to the west.

However, by the end of the 1980s, almost all islanders considered themselves Littorals. At that time, the island of Pag was part of the Community of Rijeka Municipalities and was administratively and economically strongly connected with Rijeka.

But over time, that has changed. Before the 2011 census, prof. Branimir Vukosav and prof. Lena Mirošević from the Department of Geography at the University of Zadar conducted a research on the island of Pag with the aim of determining the sense of regional affiliation of the inhabitants of the island of Pag. 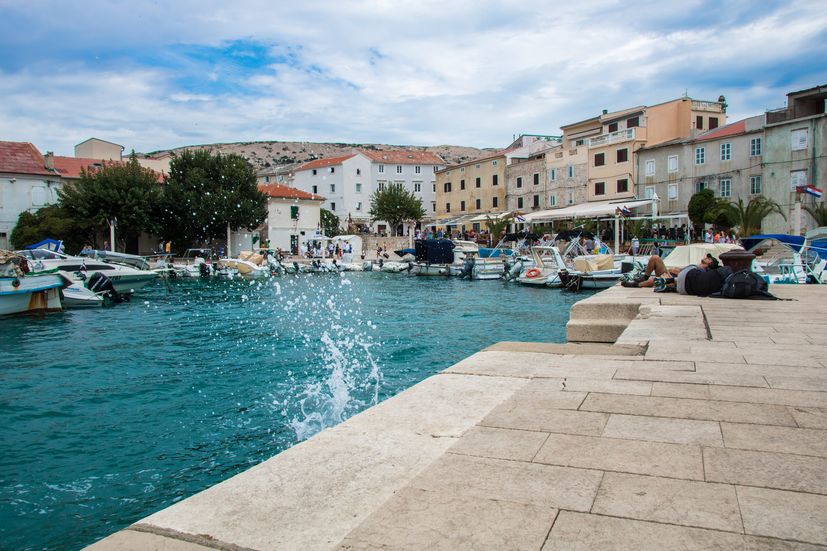 This is where the Croatian Littoral ends and Dalmatia begins. Therefore, the whole island of Pag is Dalmatia. But not all islanders are obviously considered Dalmatians.

Whether anything has changed in the attitude of the islanders towards their own regional affiliation, will be known after the announced research that should be conducted after the census which is currently being conducted throughout Croatia.