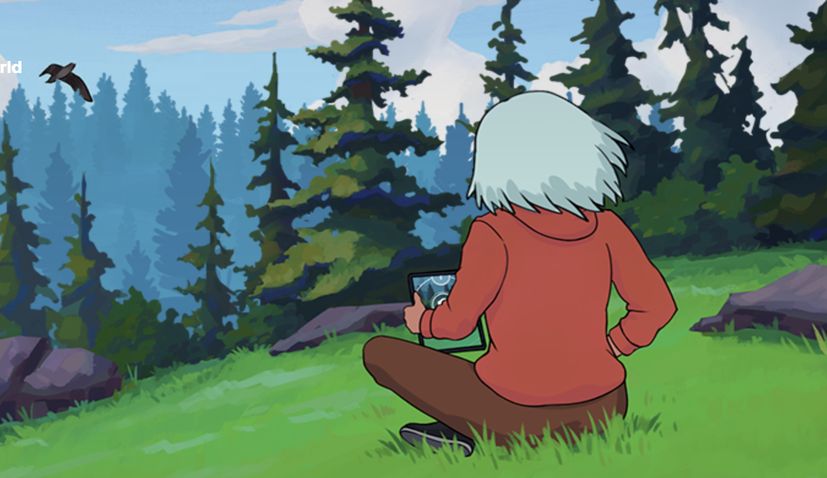 The guest on this week’s episode of the All Things Croatia podcast is Damir Firšt.

Damir is a Croatian tech entrepreneur and the co-founder of Matterless Studios. Matterless is a tech startup that innovates within the world of AR or Augmented Reality.

Damir has 4 masters’ degrees and spent years living in Asia before returning to Zagreb and co-founding his startup.

On the episode he talks about technology differences between China and Croatia, as well as real life applications to augmented reality that you probably have never thought about.

Damir also explains how AR works and why he sees exponential growth of it similar to the smartphone boom in the near future.

You can check out the interview in the video below.