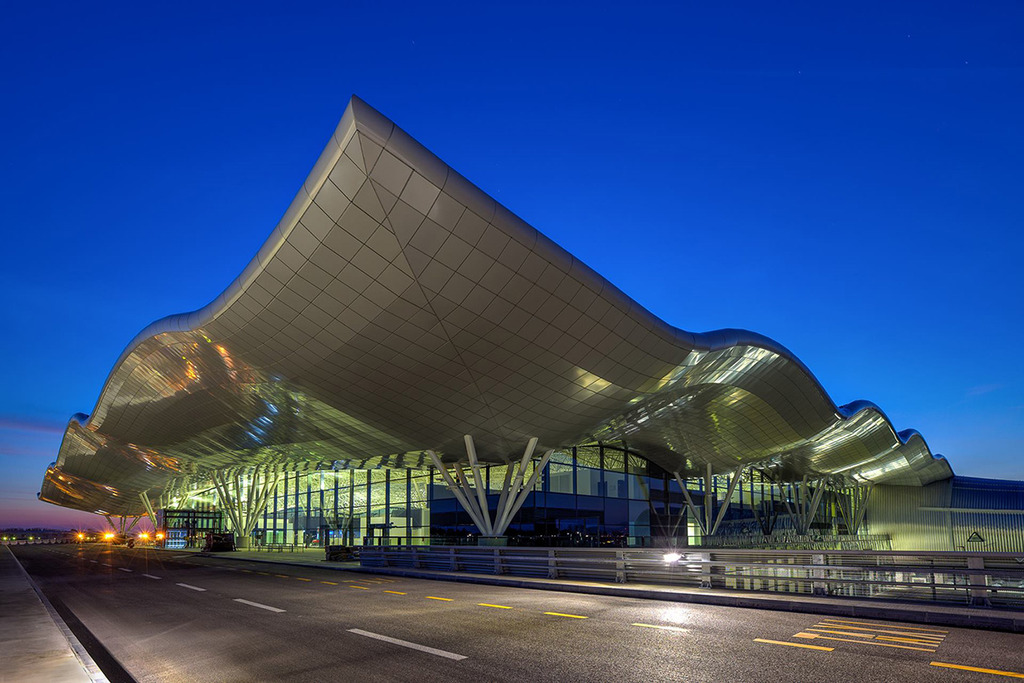 ZAGREB, 26 January 2021 – Dutch airline KLM, the world’s oldest airline, has introduced the ability to conduct rapid antigen testing for passengers on flights to Amsterdam at Zagreb’s Franjo Tuđman Airport due to Dutch government restrictions on entry into the Netherlands.

The testing point is located on the 2nd floor of the passenger terminal and is open from 5 a.m. until the closing of the flight to Amsterdam.

Passengers are asked to fill out a form, print out and take it to airport before testing in order to speed up the whole process. The form can be download HERE.

Passengers bear the cost of the test and can pay for it on the spot in cash or by credit card. All other possible restrictions on entry into the Netherlands should be checked directly with the airline.

For travellers traveling to Amsterdam from high-risk areas, the Dutch government requires antigen tests, in addition to the pre-existing PCR test requirement. For many passengers, the 4-hour limit imposed for this antigen test also causes practical problems, as not all airports in the world have antigen testing devices.

KLM has also implemented a flight ban from the United Kingdom, South Africa and South America to the Netherlands since January 23. Freight flights are exempt in government measures.