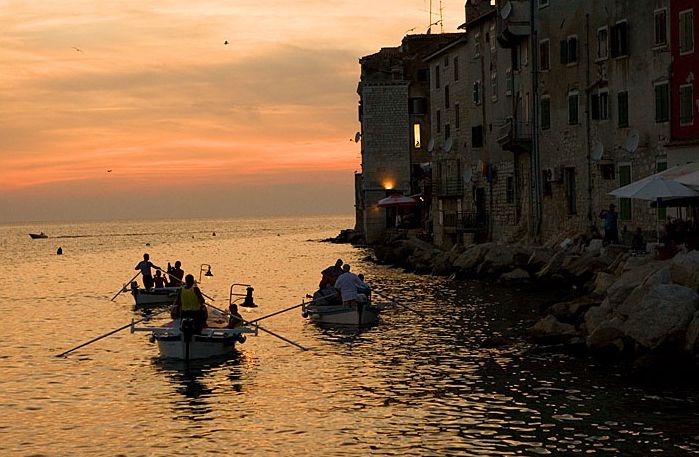 The ancient Indian practice of yoga, Belgian beer, the Cuban Rumba and a traditional fishing boat found in the Croatian town of Rovinj are the latest to be added the UNESCO Cultural Heritage list.

UNESCO have met to name the 2016 ‘cultural intangibles’ – traditions and social practices unique to specific countries around the world – with one Croatian project finding itself included on the list.

Selected under the Register of Good Safeguarding Practices on the Cultural Heritage list was the community project of safeguarding the living culture of Rovinj: the Batana Eco-museum.

A batana is a type of traditional fishing boat found in Rovinj, Croatia. Important to the town’s trade and heritage, with craftsmanship methods handed down by families, it became scarce with the popularity of industrial models until 2004 when local enthusiasts started an association to help safeguard it and its associated practices (an old dialect and traditional songs).

The not-for-profit House of Batana, with the support of the municipality, the Heritage Museum of the City of Rovinj, Rovinj Historic Research Centre, the Italian Community of Rovinj and an eco-museology expert created the Batana Ecomuseum to raise public awareness and provide training on practices linked to the batana.

It features a permanent exhibition showcasing how the batana is built and fishing equipment is made, as well as the variety of fishing activities conducted; runs workshops on constructing the boat, also available for shipbuilders; publishes expert material; hosts regattas encouraging involvement from young people; has a shipyard for building and repairing the boats that are now also used for guided tours; and cooperates on a national and international level, taking part in festivals, regattas and roundtable discussions to highlight the batana’s role in traditional vessel communities and to help safeguard maritime heritage. 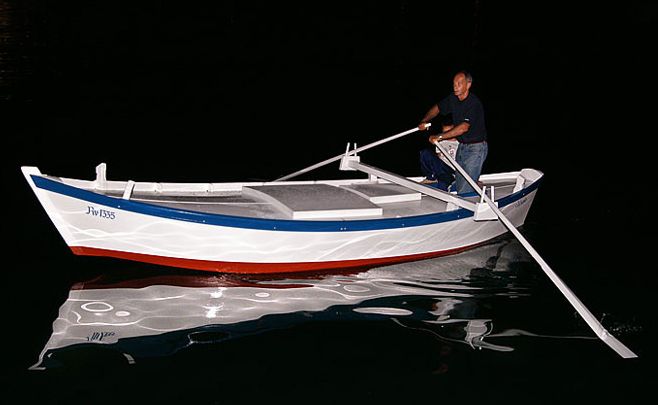