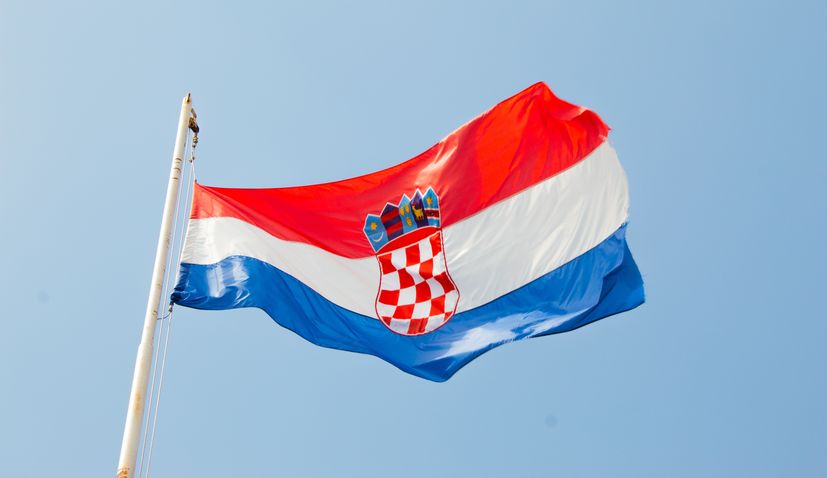 Croatia was also recognised on this day by Austria, Canada, Bulgaria, Hungary, Poland, Malta, Norway, and Switzerland. By the end of January 1992, Croatia was recognized by 44 countries. Therefore, 15 January is celebrated in Croatia as the Day of International Recognition.