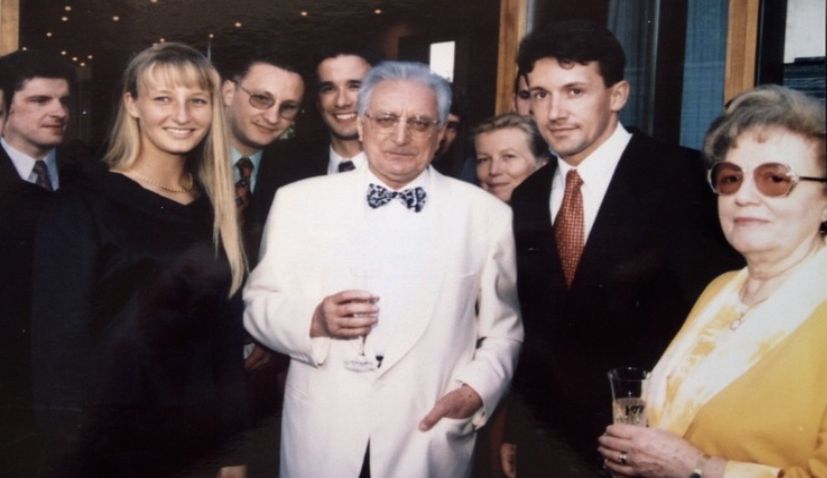 Ankica Tuđman, the wife of the first Croatian president Franjo Tuđman, has died on Thursday at the age of 96, daily Večernji list reported.

Ankica Žumbar was born in 1926 in Zagreb and was educated there. At the age of 18 in 1944, she met Franjo Tuđman in Čazma where he was in charge of a department of the 10th Zagreb Corps of the Yugoslav Partisans.

One year later, on 25 May 1945, she married Tuđman and they would have two sons, Miroslav and Stjepan, and a daughter, Nevenka. They had seven grandchildren.

She became the first lady of Croatia on 25 June 1991, when the Parliament adopted the “Constitutional decision on sovereignty and independence of the Republic of Croatia.” During the Croatian War of Independence, Ankica founded the Humanitarian Foundation for the Children of Croatia, non-profit NGO and humanitarian organization aimed at aiding the children of participants in the war and children from poorer families

Ankica was widowed in 1999 when her husband passed away at the age of 77.