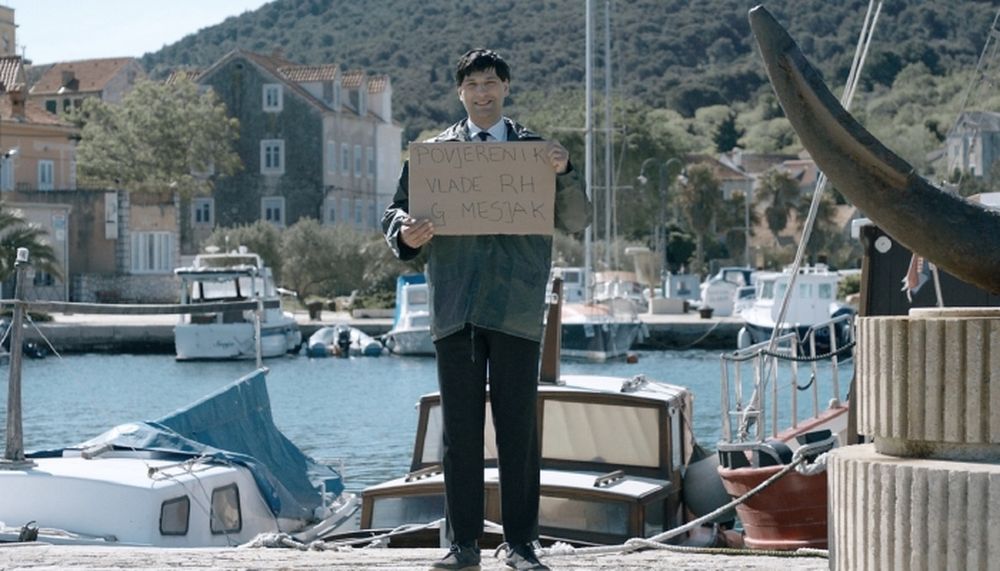 The Croatian candidate for an ‘Oscar’ nomination in the category for best foreign language film will screen on November 15th in Los Angeles as a part of ‘Film & Flavours of Croatia’.

This is the first event where the Croatian Audiovisual Centre (HAVC) and the Croatian National Tourist Board will be presenting together, while the organization team is headed by Jozo Patljak, producer of The Eighth Commissioner.

‘Film & Flavours of Croatia’ will gather American media representatives and established names from the world of cinema, which will, during this unique event, be able to meet members from the film’s team and learn all about the book on which The Eighth Commissioner is based. The event will also include a wealth of gastronomic specialties.

The film’s director Ivan Salaj, producer Jozo Patljak, cinematographer Slobodan Trninić and actors Frano Mašković, Borko Perić and Nadia Cvitanović will be present at the screening at The Egyptian.

‘Each presentation of a Croatian film to the American public is a special opportunity to remind everyone of the big and important Croatian films that have competed in the past for an award from the American Academy, the ever-popular Oscar. The Eighth Commissioner is riding on a wave of success (Surogat), along with a number of nominated films (The Ninth Circle, The Battle of Neretva, Dream Doll…) which Croatian cinematography has produced. The location of historically one of the most important cinemas in America, The Egyptian, will add to the appeal of this year’s Croatian candidate for an Oscar nomination. It is a place where the HAVC and the HTZ are collaborating for the first time internationally, creating conditions for better opportunities for future Croatian Oscar nomination candidates. This is the place, to quote American Cinematheque, where films are watched on a big screen –as they were meant to be seen,’ said the head of the Croatian Audiovisual Centre Daniel Rafaelić. 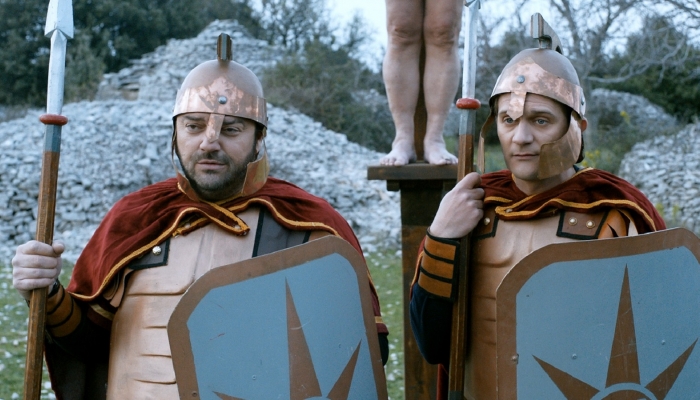 The head of the Croatian National Tourist Board Kristjan Staničić added that the visual identity of a locality shapes the experience of that destination as well as the expectations of the tourist who comes and visits:

‘There is a growing number of tourists who visit interesting film locations which are increasingly becoming attractive tourist destinations. The film industry greatly contributes to the visibility and popularity of individual regions, and our locations, where globally popular films and television series have been filmed, are attracting an increasing number of visitors from around the world. It is indisputable that The Eighth Commissioner, competing for an Oscar nomination, will greatly contribute to the recognition and perception of Croatia. This is also a huge nod to the quality of Croatian productions, and to our locations as well, which, with their unique landscapes, attract a growing number of foreign productions.’

The organizers of The Eighth Commissioner premiere are AlkaFilm, American Cinematheque and European Culture Club, while Stina Vina is the event partners.

The premiere announcement is available on American Cinematheque’s official website.