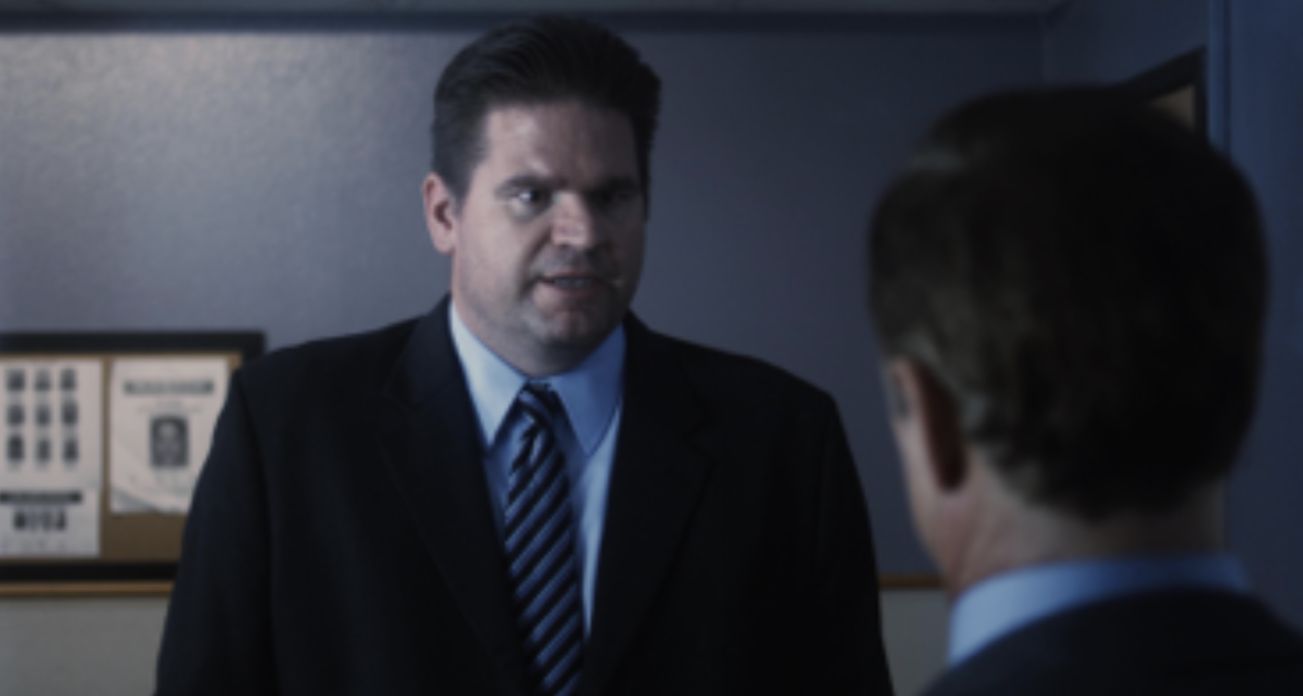 Los Angeles American-Croatian film actor and producer, Johnny Kera (Murderous Mariguana and Darkest Roads) will be a judge on both feature and short films for the first annual Bedford International Film Festival, held on July 5-7th, 2019 in Bedford, Virginia.

Kera, who now is producing several projects such as Awakening, will judge several of the feature and short films from all over the world, including a short film called To Live, To Sail by Lana Šarić/Jure Bušić from Croatia. 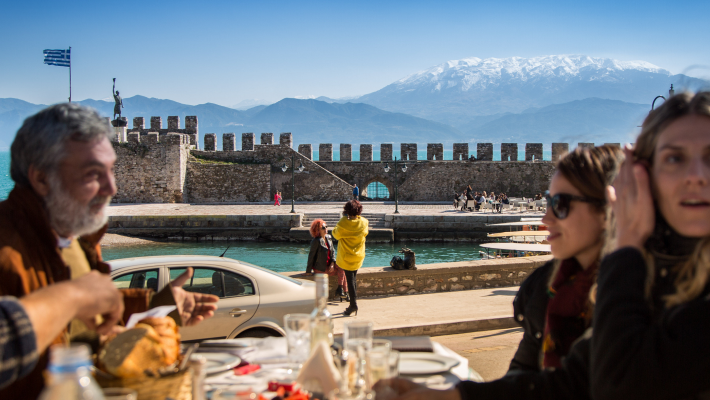 To Live, To Sail

The festival is founded by filmmaker Robert Ashwell and screenwriter Angelique Gross. Ashwell, who directed and wrote A Murderous Mariguana, asked Kera to judge the film festival’s films and shorts.

Kera is excited to be judging his first film festival and he is currently in the process of developing several film projects of his own that he is writing.

For more information about submitting a finished film or short film, please visit the festival’s website at www.bedfordfilmfest.org and to submit your film.