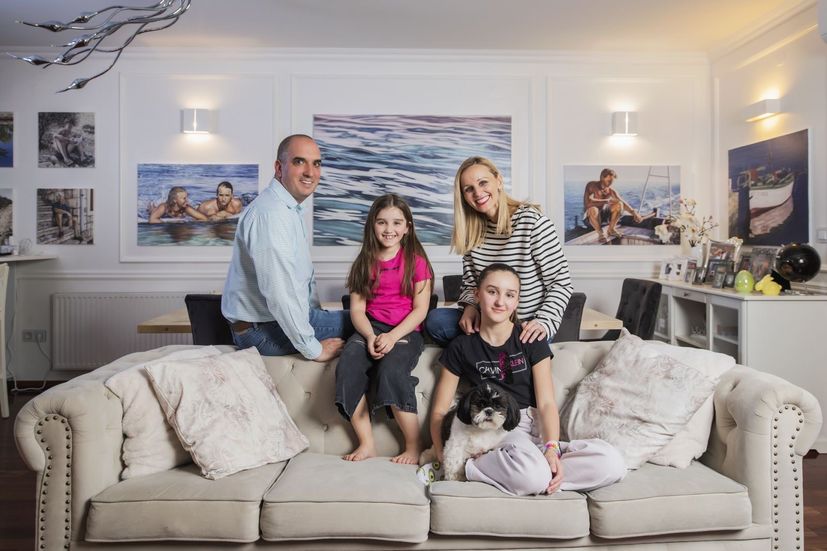 Alan Orlić and his family in Osijek (Photo: Private album)

There has been a stream of people from the Croatian diaspora, particularly Australia, Canada and the US, who have made the move to live in Croatia over the past few years.

One of those is Alan Orlić, who moved to Croatia from the US back in 2012.

Born and raised in New York, Alan’s parents moved to the US more than 50 years ago, his father from Vinišće near Trogir, and his mother is from Otavica near Drniš.

Alan would frequently visit Croatia growing up and would meet his now wife in his father’s village on one trip back. After finishing his PhD in New York, Alan had a business idea he wanted to pursue in Croatia. The fact that he had a two-year-old daughter at the time was extra motivation to make the move.

“We packed our bags and moved to Osijek, we had never been here before but now we love it. We have really been adopted by the community here. We have two daughters and I just love the lifestyle where they can walk to school, tennis or whatever they have. It is very safe, very communal,” Alan explains on the All Things Croatia podcast. 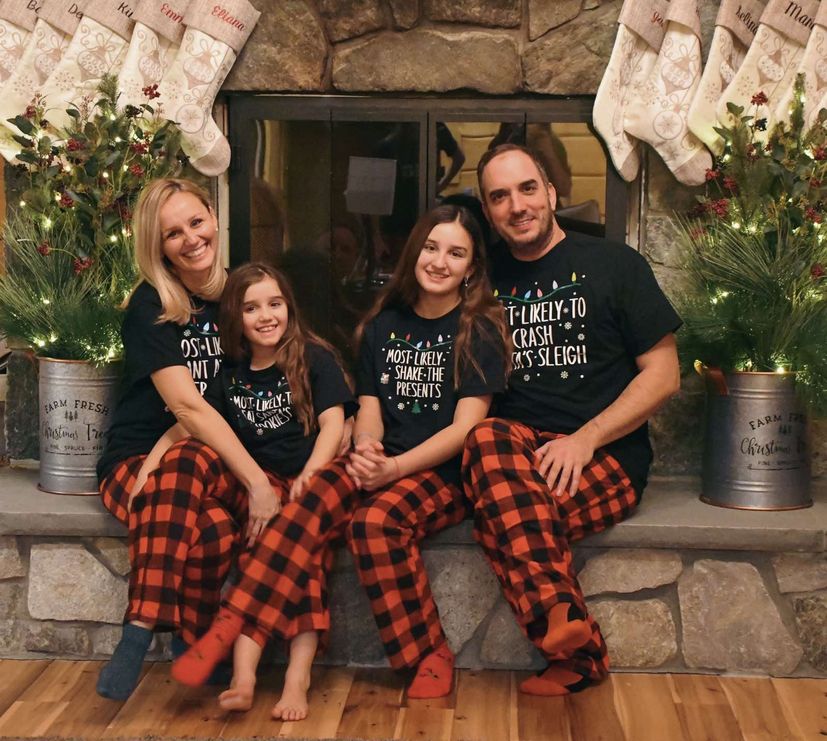 Alan initially moved to Osijek as the franchisee for the Helen Doron English program. In 2016, he developed his own idea and founded Tinker Labs.

Tinker Labs is an educational program to help kids learn STEM subjects in a more fun and effective manner.

“The idea is that every week we have a different subject, could be biology, chemistry, forensics, engineering, physics..and we do 4-5 experiments per class around one topic and we do it in a fun, hands-on way,” he explains. 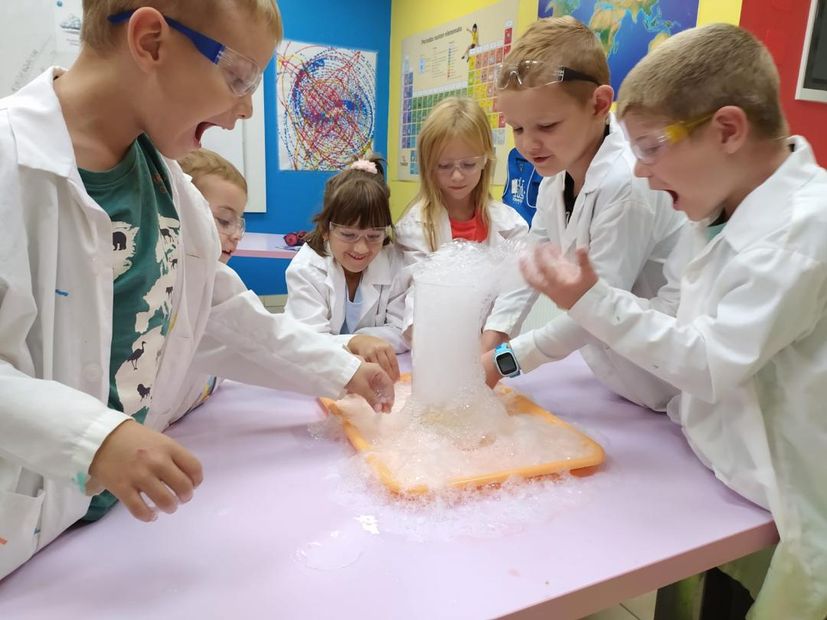 Alan says the idea is not to replace their education but to supplement it and help kids become inspired learners and get them passionate about something they might want to do in the future.

Today Tinker Labs operates six four-year programs with around 100 people employed. They are on target to have 50 locations across Croatia and are expanding into Europe. 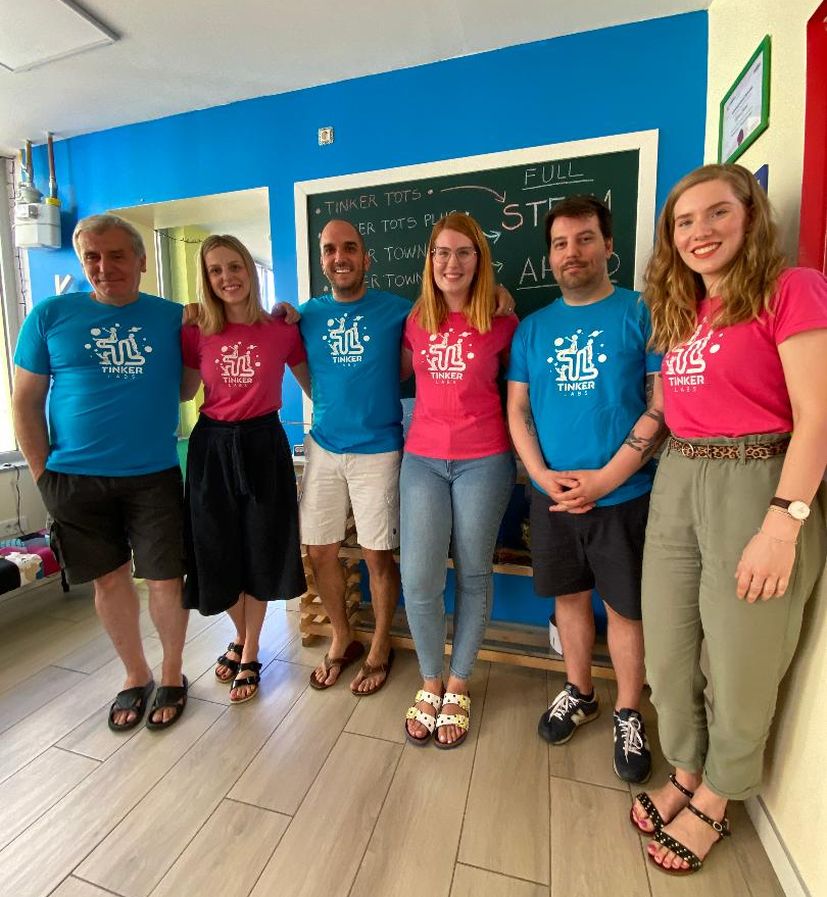 Alan says that he enjoys going back to New York for short stints to catch up with family and friends and enjoy the hustle and bustle of the city, but after 10 days it is enough.

You can watch the interview with Alan below to learn more about Tinker Labs, his move and the differences between life in New York and Osijek.