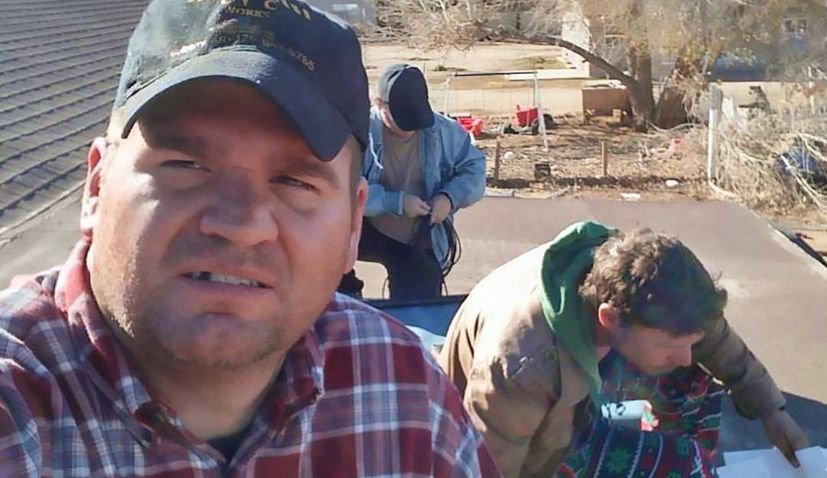 In January of this year, Kera landed a small role in an upcoming comedy/horror film entitled Mariguana, where he plays a father of two small children in a flashback scene. The film is currently in post-production and the producers are looking to submit the film to AFM (American Film Market) for a possible distribution deal. 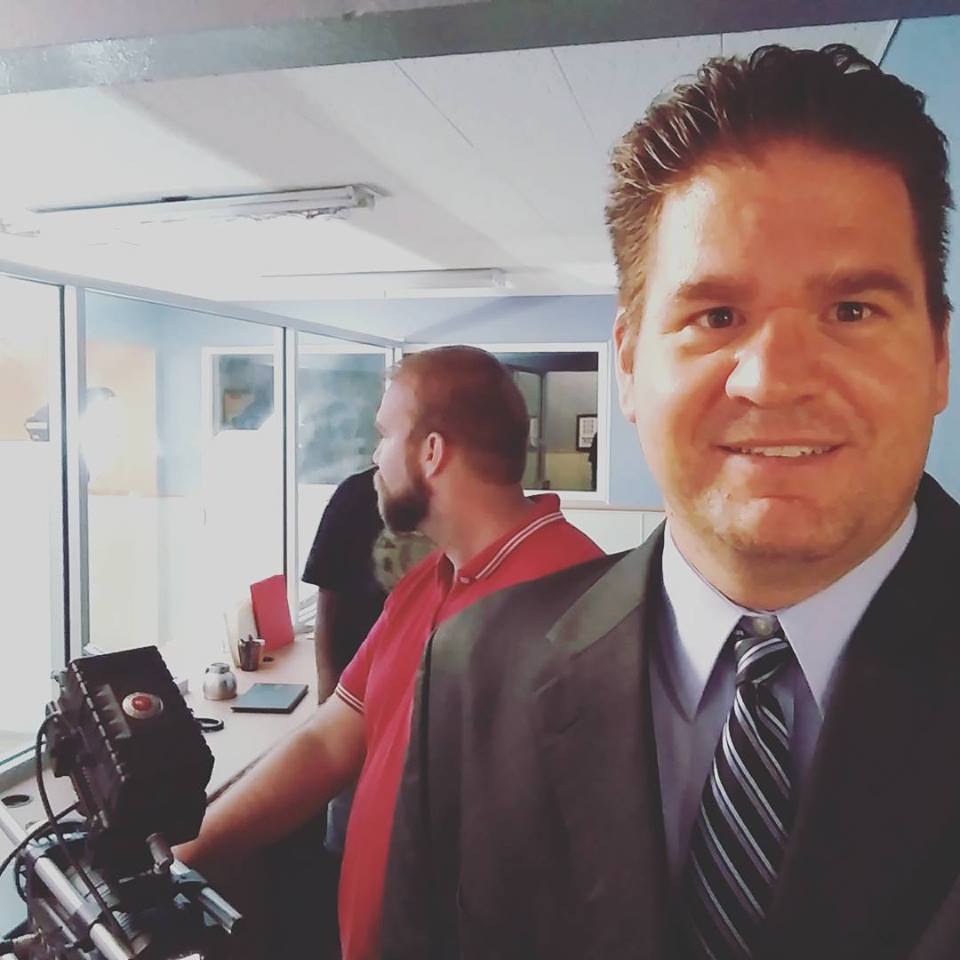 Kera on the set of Mariguana with Director Robert Ashwell

Most recently, Kera landed a role in a suspense thriller film called Darkest Roads, where he plays a police detective named Detective Thompson. The film is currently in production shooting in various parts of Southern California and is written and directed by Ryan Del Nero.

In the beginning of 2018, he will also be appearing in a live-action martial arts film called Justice Angel, based on the comic book series, created, written and directed by Tiffany Dang. Kera will play a police officer and his production company, 523 Productions, will provide the product placement for the film as well.

Director Tiffany Dang promoted the comic book series at this year’s New York Comic Con, which lapsed this past weekend. Kera is currently in talks as well to be cast in an upcoming sci-fi/post-apocalypse film entitled Neo-Plasticity, and filming begins possibly next year in Colorado. 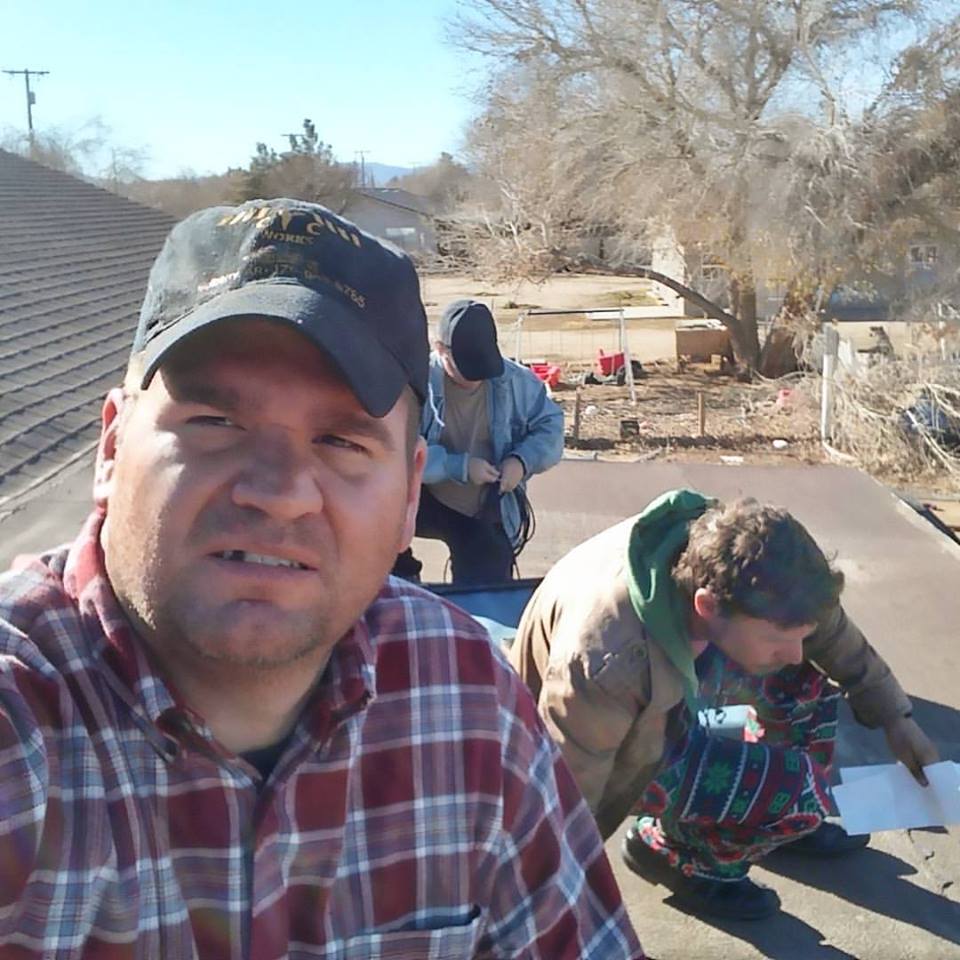 Why is this so impressive you may ask? Because Kera doesn’t have a talent agent or manager and he’s booking roles left and right. To add more to his production company, Kera is currently creating his own projects to produce, write and star in his own films.

He is also in collaboration in developing several TV projects under his production banner, however, no word yet as if he is to appear in the television programs he is creating. His company is currently searching for investors to finance many of the projects he has under his belt as well. Many Hollywood actors have or are looking for a talent agent to look for work and book them for their acting ability.

He seems to just land various roles with production companies he either knows or has auditioned for from companies he’s never worked with before. What’s so impressive is that Kera isn’t the typical size actor as well, as he stands six feet and six inches tall with broad shoulders. While most actors are under six feet with a normal build, Kera is the exact opposite of that as he looks for various roles to fit his appearance.

“I’m OK with what I have and I can work with that as well being a writer and a producer. I can create my own roles as well. I love all genre types of film and I look forward to the next audition or role I land. I am hoping for a talent agent to help me book more film or television roles.” Kera loves playing in various roles, even villain characters as well to help with production value.