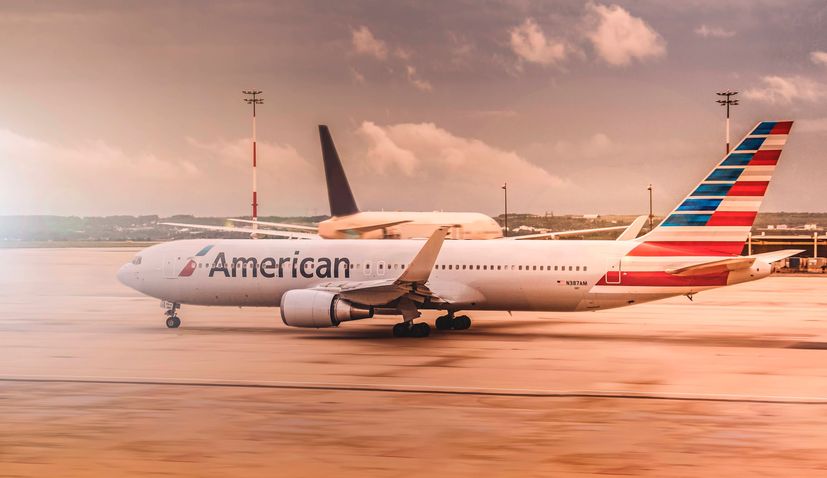 American Airlines operate three weekly flights between Philadelphia and Dubrovnik with its 209-seat Boeing 767-300ER aircraft, which will increase to four weekly flights in September.

There has been big interest in the new service and according to American Airlines’ Vice President of Network and Schedule Planning, Vasu Raja, services to Dubrovnik will be increased to daily in 2020, EX-YU Aviation reports.

Services to Dubrovnik from Philadelphia, which is American Airlines’ biggest hub in the northeast of America and offers connections with the rest of the U.S., Canada and the Caribbean, are also expected to operate longer during the summer season. 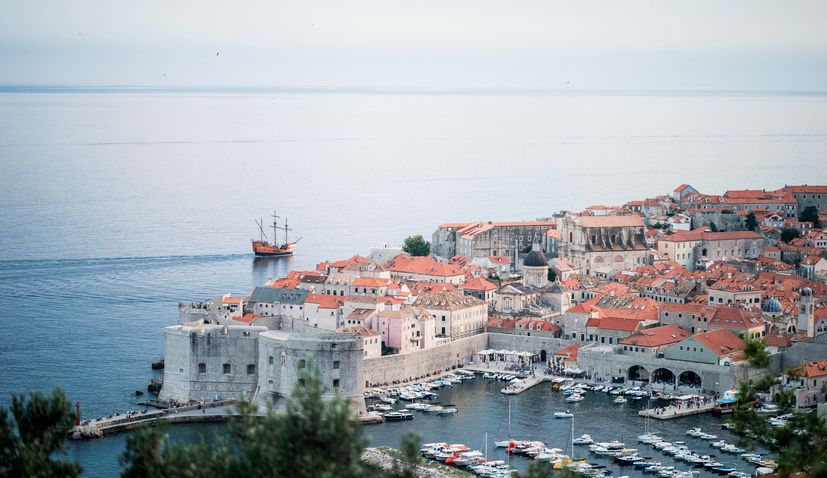 Romana Vlašić, Dubrovnik Tourist Board director, said the new direct flight from the United States was important for the city when the first flight landed back in June.

“For Dubrovnik, the American market is the second most strategically important market by numbers, just behind the UK. American Airlines has surely analysed the situation and estimated the rise of American tourists to Croatia. I believe that this line, which for now is only seasonal, will be extended to at least the entire summer flight season, and later new destinations in Croatia added,” she said.