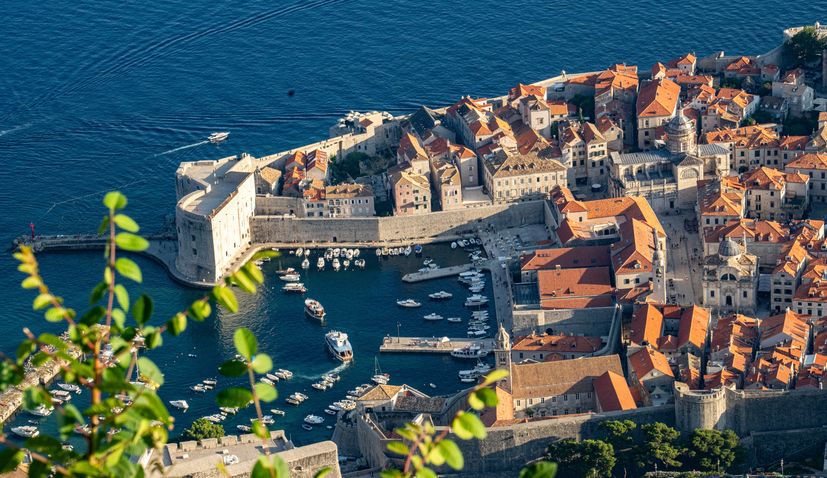 Dubrovnik will be the backdrop for another mega-popular series.

As Dnevnik Nova TV  exclusively revealed this week, the new season of the Jack Ryan series will begin film in Dubrovnik, Croatia next month.

“According to information from the City of Dubrovnik, about 300 people will participate in this project,” Dnevnik Nova TV reporter Mario Jurič found out.

Dubrovnik has was played the backdrop to a number of major productions, including Robin Hood, Game of Thrones, and Star Wars.

“We have two confirmed filmings so far. One starts as early as February, the other right after that. However, we have announcements for a total of seven filmings. The direct financial benefit is good. One can always earn a million, two, depending on the production. I speak in kunas,”said Dubrovnik Mayor Mato Franković. 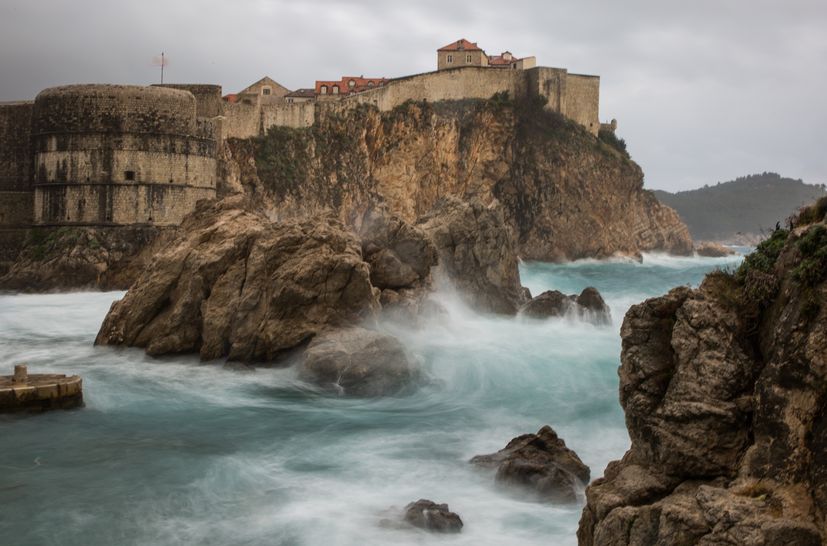 Jack Ryan is based on the novels written by Tom Clancy and is an action thriller drama. Played by John Krasinski, Jack Ryan is a financial analysis expert of CIA who reveals the evil schemes of the world. The series is on Amazon Prime.