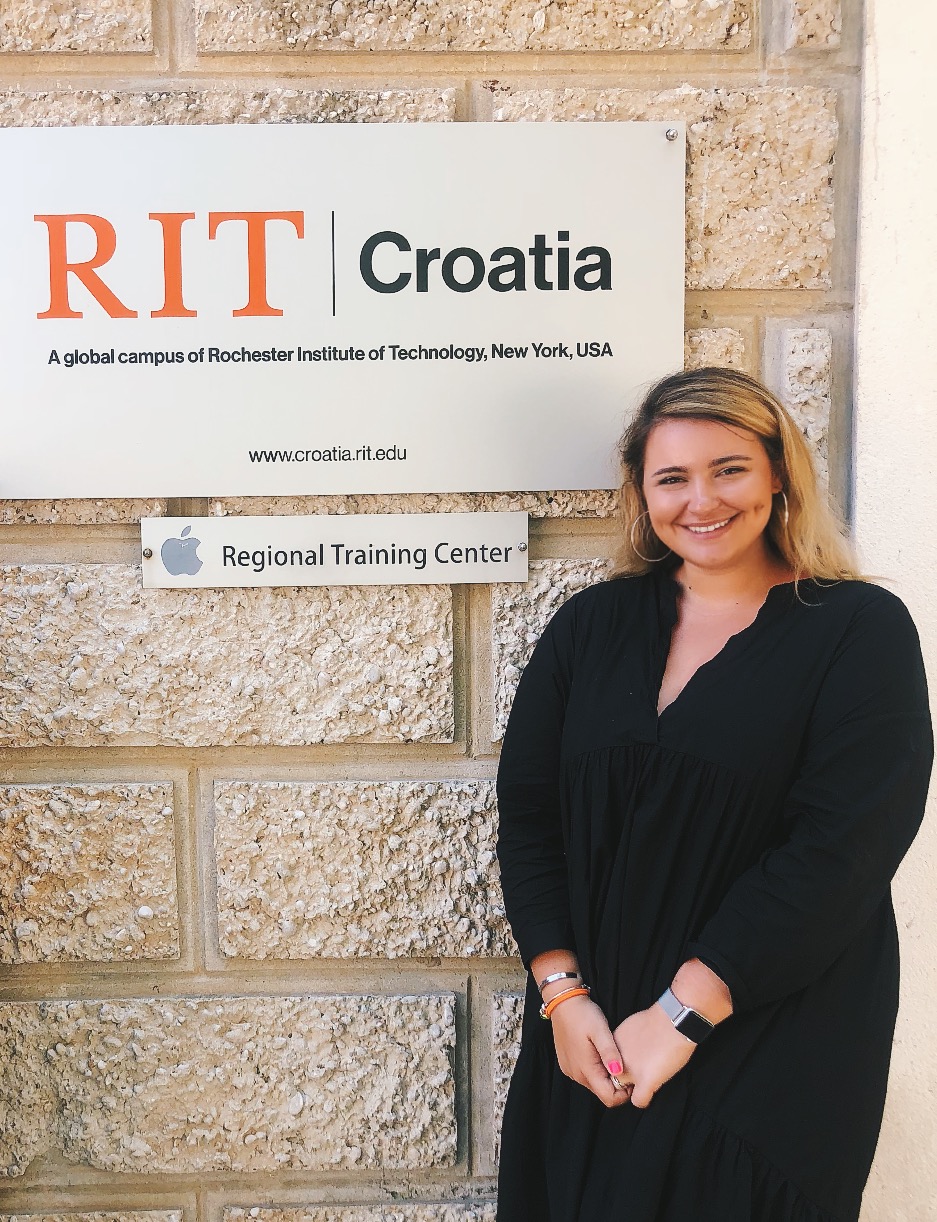 By: RIT Croatia and Angela Madjer

Moving to a different country is quite a big step for anyone – whether they make the move for personal or professional reasons. But it might be specifically challenging when you’re a student. RIT Croatia, a global campus of an American university RIT, has been a choice for many international students, including members of the Croatian Diaspora who flew across the Atlantic to study American programs and receive an American degree. Some of them, like Angela Madjer from Chicago, decided to stay.

In order to provide as much information about studying at an American college in Croatia, RIT Croatia is organizing an online info session for potential students from the Croatian Diaspora. It will be hosted by its staff and alumna Angela on February 29th at 6 pm (GMT +1) with. If you wish to participate, please contact RIT Croatia now for more information. 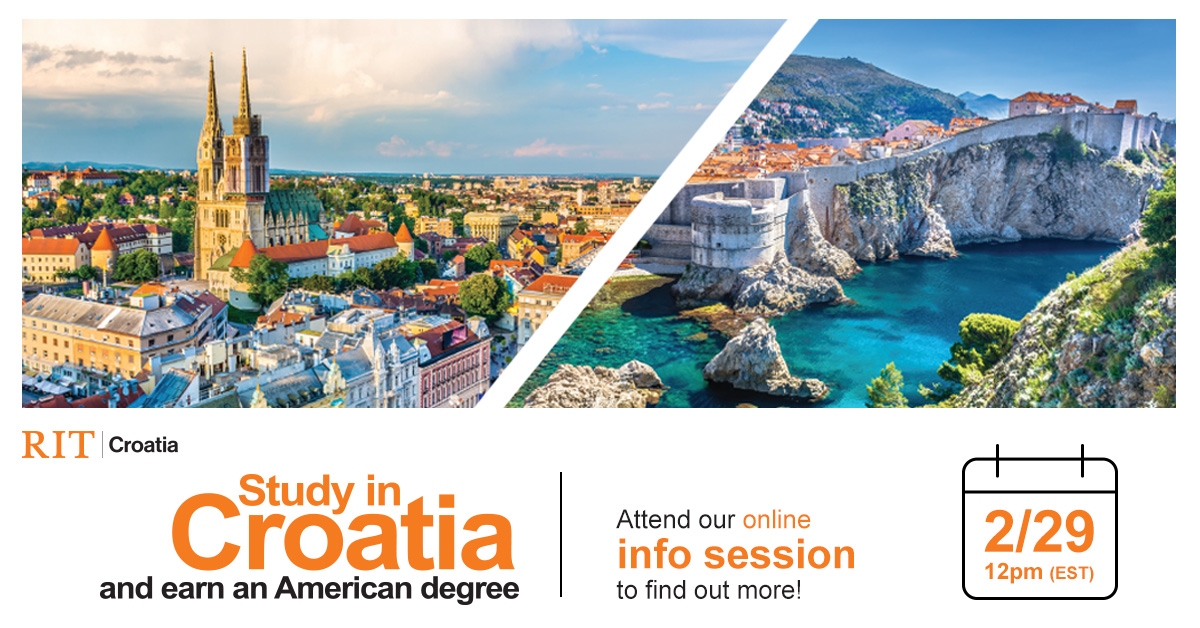 “Deciding to enroll in RIT Croatia in 2014 and begin my adult life in 2018, was a smart decision. I happily and often share my experience of living in Croatia with our Diaspora community and I am looking forward to talking about it in an online session” – says Angela. 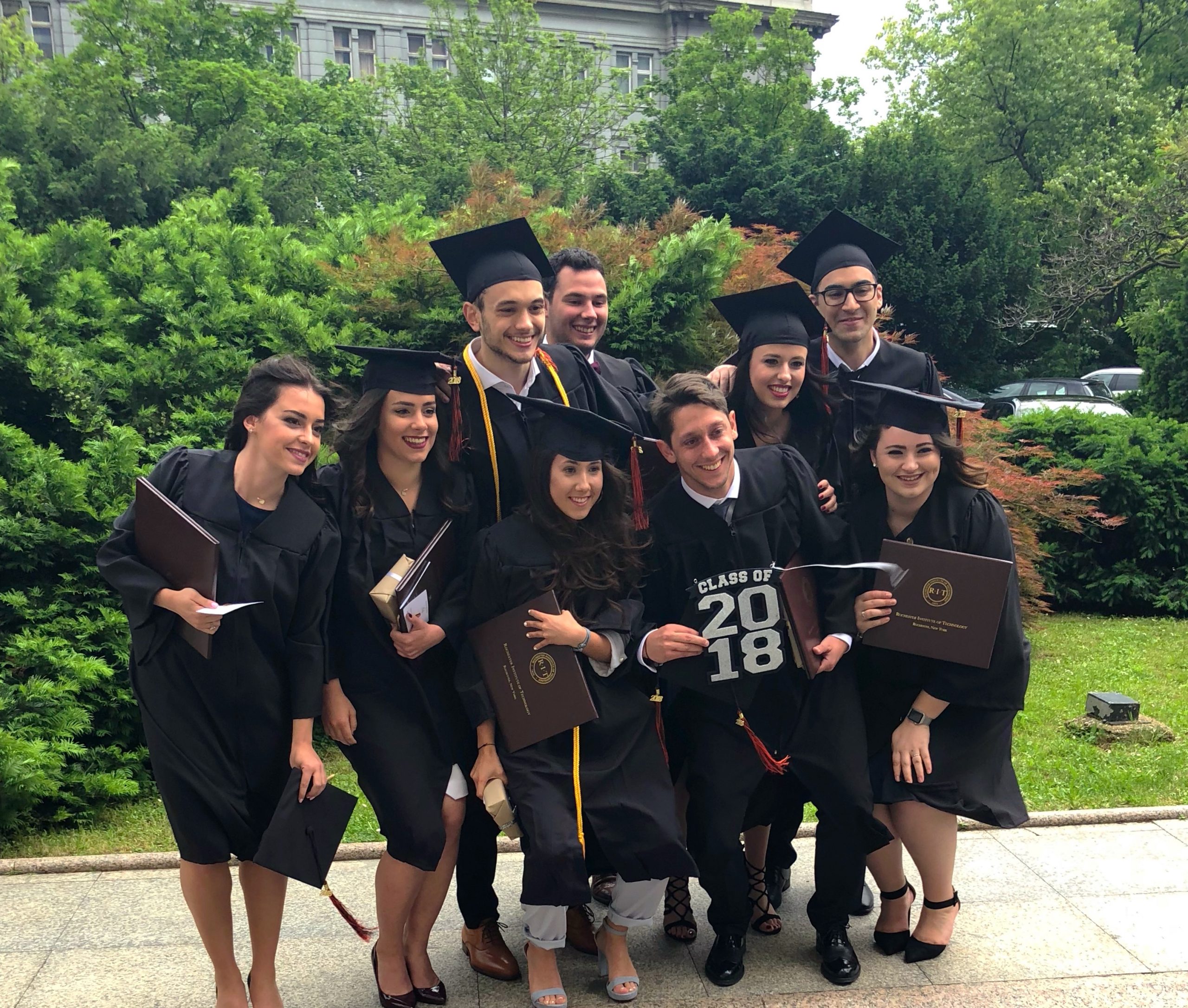 “It has taken me quite some time to get used to life without class lectures and having my year scheduled through semesters and seasonal breaks, but I’ve gotten used to it since graduating in 2018,” says Angela. “It is always a bit strange and quite stressful thinking about what comes after finishing university, but I can say without a doubt that the great accomplishment of all is receiving your diploma and beginning your adult life. Receiving my diploma at RIT Croatia has opened a lot of doors for me and introduced me to a vast amount of interesting and helpful people.”

Should I stay or should I go?

The biggest, most difficult question arose when she finished college. “People started asking me, “Angela, where do you believe you’ll begin your professional journey, head back to the U.S. or continue to grow in Croatia?”. Questions similar to this one really got her thinking, what are the benefits and negative aspects of both situations. Yet, as she confidently points out: “After almost two years of living as an adult in Croatia, I am happy with my decision to stay!” 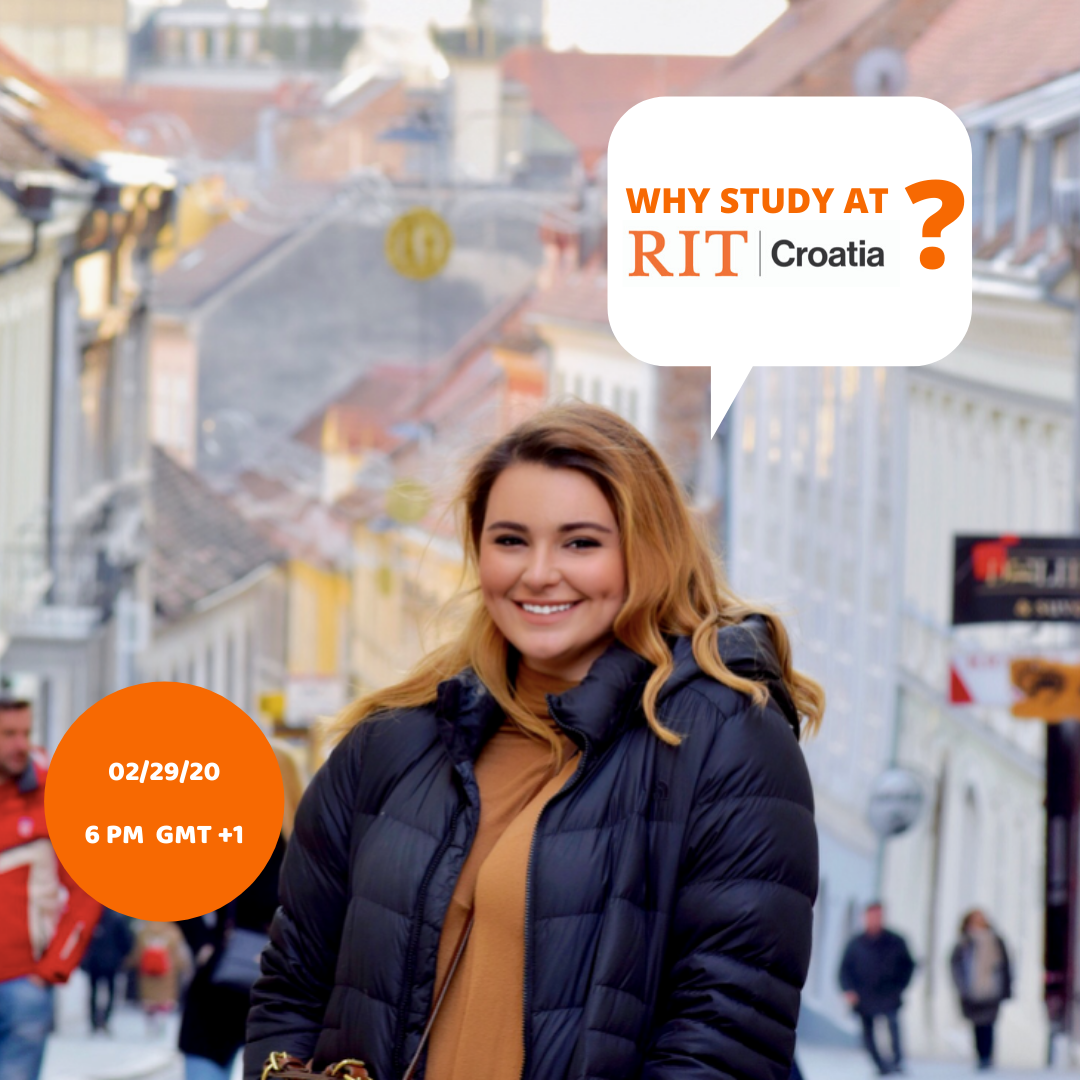 For all of this to be possible, she has had the constant support from the RIT Croatia community. “Even today, I have received advice from RIT Croatia staff for any professional aid that I may need. The greatest thing of all is the great alumni network and the friendships that were made throughout my 4 years at RIT Croatia. When it comes to working with alumni and having such a strong network, since graduating I have worked, as well as collaborated with quite a number of RIT Croatia alumni!”

RIT Croatia (formerly known as ACMT) is a global campus of a prominent US university Rochester Institute of Technology. RIT Croatia has been delivering top American degree programs in Croatia since 1997. With its two campuses, in Dubrovnik and Zagreb, this is the only US college in the country and it is the only institution for higher education granting two diplomas to its students – an American diploma, awarded by RIT, and a Croatian diploma, awarded by RIT Croatia. RIT Croatia has prepared over 2,000 young people for their (global) careers. Today, they work in over 40 countries in the world – from the EU countries to Australia and the US. International students come from all over the world but most of them come from the US. Some come from the main campus in Rochester, but a lot of Americans come from Croatian Diaspora communities in cities such as San Jose, San Pedro, Los Angeles, Chicago, Boston, New York, Toronto, Mississauga, Cleveland, and many more. For more information, contact [email protected]