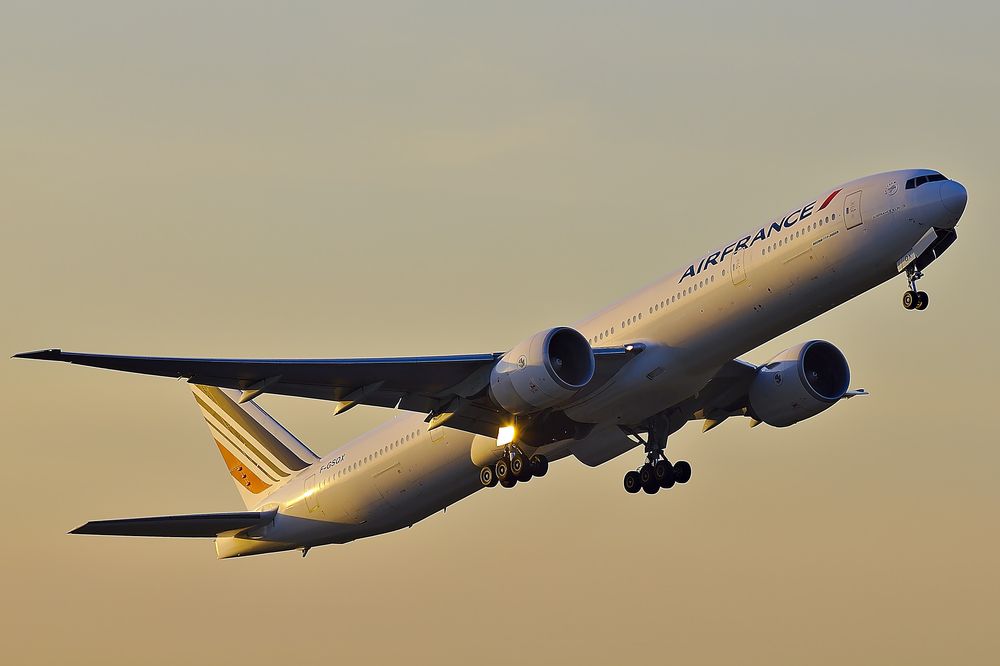 ZAGREB, 12 JUNE 2020 – Air France is set to resume flights to destinations around the globe, including three in Croatia, the airline announced on Friday.

The flag carrier of France will commence flights again to the capital Zagreb, Split and Dubrovnik on the Dalmatian coast in July, Croatian Aviation reports.

The company will increase the number of flights in the following weeks, but the current flight plan is:

From 4 July Paris – Dubrovnik – 2 times per week (Sat and Sun) *On this route Air France will add one more weekly flight, every Monday, from July 13th.

On the routes from Paris to Zagreb and Dubrovnik, Air France will use A319, A320, and A321 aircraft types, which means capacity from 143 to 212 passenger seats per flight.