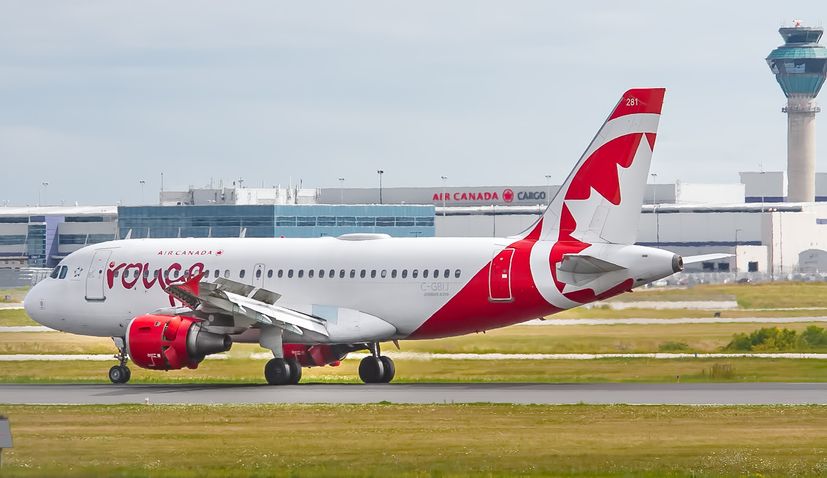 Air Canada Rouge will no longer operate its service to the Croatian capital Zagreb from Toronto which it introduced back in 2018.

Tickets for the Toronto – Zagreb – Toronto service were removed from sales this week. The route was not in operation last year due to the pandemic, but was set to restart again in May with four weekly flights planned through until October.

“Last week, the federal government approved Air Canada’s purchase of competing airline Air Transat under a series of strict terms and conditions it said, “are in the interest of Canadians”. It is believed Air Canada will now fold the Rouge brand into Air Transat. Chances of both Air Canada and Air Transat serving the Zagreb route under their own brands is unlikely and could raise competition concerns in Europe,” EX-YU Aviation writes.

Air Transat are set to resume seasonal flights to Zagreb from Toronto from early May.

If entry restrictions and mandatory quarantine upon arrival in Canada are in place still in the summer this will affect traffic this year to Croatia.