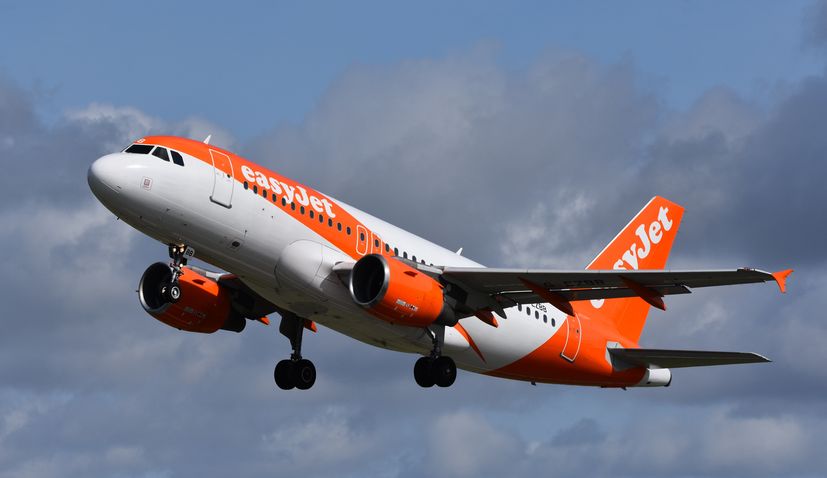 Rijeka Airport has announced on Tuesday that low-cost British airline easyJet will make its return after 15 years.

The airline will make its return to Rijeka Airport in May 2022 when it plans to start operating a twice-weekly direct route to London Gatwick from 3 May 2022 until 29 October 2022.

Tickets are still not on sale, and they expect to be on sale from this Friday.

Rijeka Airport, which is located near the town of Omišalj on the island of Krk, 17 km from the Rijeka railway station, says that they believe that this is just the beginning of a very successful collaboration, and that they can expect many more new easyJet routes in the coming period.

“Thanks to exceptional effort and commitment of Rijeka Airport Management, after many years of negotiations between Rijeka Airport and easyJet, finally mutual consensus has been made. Ministry of the Sea, Transport and Infrasturcture, Primorsko-Goranska County, City of Rijeka, Opatija, Krk, Crikvenica, Omisalj, representatives of hotels Jadran Crikvenica and Hilton Rijkea, and the Tourist Board sector with its participants assured support for promotional activities needed for best positioning Kvarner region on British market, where it’s still pretty unknown. So with mentioned marketing activities region will further encourage the development of the British market in our region, and increase the number of arrivals from this market, which currently accounts for less than 1% of total overnights in Kvarner, the airport said in a statement.